Nobility: This is how royals celebrate Christmas

Nobility obliges, especially at Christmas - for the royal houses, the celebration of love is somehow part of the job. 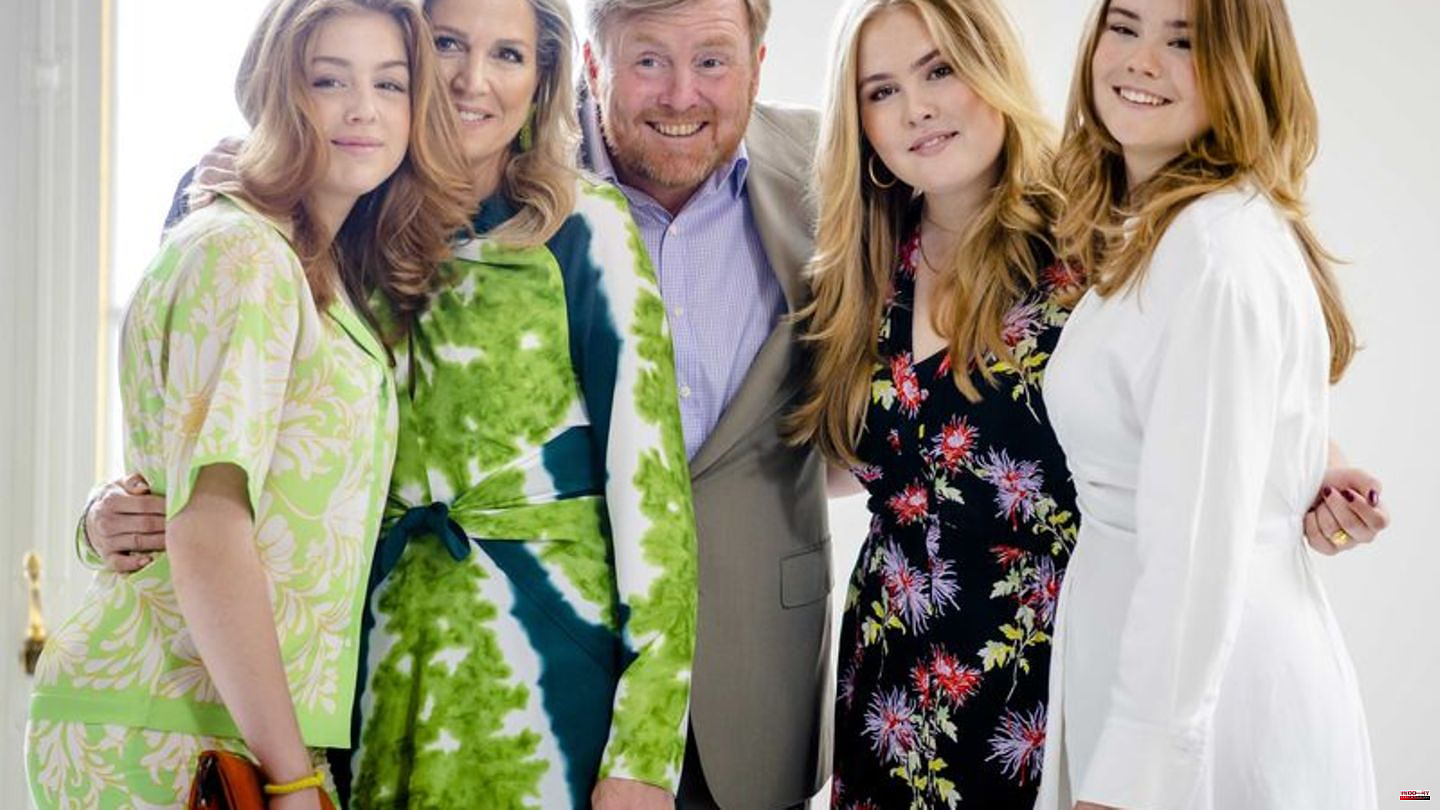 Nobility obliges, especially at Christmas - for the royal houses, the celebration of love is somehow part of the job. After all, many subjects want to know which princess is spending the holidays in the sun, what is on the table at King Charles and which ex-king is not even invited. A look at Europe's palaces.

With Charles III a long tradition is being revived among the British royals: this year, the closest family will spend the holidays together at the Sandringham country estate in eastern England. For the past two years, Queen Elizabeth II had spent the festival alone at Windsor Castle due to corona regulations. For the first Christmas without the Queen, who died in September, the royals are now returning - and with them the usual Christmas traditions. This includes attending the church service in the church of St. Maria Magdalena on Christmas Day as well as having a turkey lunch together at noon.

It is believed that heir to the throne Prince William and his wife Princess Kate will take part with their children Prince George, Princess Charlotte and Prince Louis. Because of their German roots, the royals, unlike their subjects, give presents on Christmas Eve.

The Danish heir to the throne, Crown Prince Frederik, and his wife, Crown Princess Mary, are going Down Under for the holidays this year: For the first time in five years, the crown prince couple and their four children, Prince Christian, Princess Isabella, Prince Vincent and Princess Josephine, are traveling to Australia, Mary's homeland .

Queen Margrethe II - Frederik's mother, who celebrated her 50th jubilee in 2022 - is staying true to her Christmas tradition and is once again spending the festive season at Marselisborg Palace in Aarhus. She celebrates Christmas Eve with her sister Princess Benedikte and private friends nearby on the Djursland peninsula. On New Year's Eve, Margrethe is back in Copenhagen to read her New Year's speech at Amalienborg Palace. The speech is a cult in Denmark and for many Danes an integral part of New Year's Eve celebrations.

While some members of the Danish royal family are away, other Scandinavian royals are likely to be spending the festive season at home. The Swedish royal family will celebrate Christmas and New Year in private, the court said in Stockholm on request. And also King Carl XVI. Traditionally, Gustaf will address the Swedish people.

Next door in Norway, King Harald V almost had to spend Christmas in the hospital. Only a few days ago, he was diagnosed with an infection that had to be treated with antibiotics. He was taken to the Oslo hospital for this, but he was able to leave again on Wednesday. According to the royal family, the 85-year-old is on the mend, but is now taking things a little easier.

As the Oslo court informed the dpa, Harald and his wife, Queen Sonja, celebrate Christmas in the royal villa Kongsseteren on the Holmenkollen north of Oslo. Crown Prince Haakon's family will be there on Christmas Eve and some of the following Christmas days as well. The royal family is then expected to attend a service nearby on Christmas Day.

Of course, in Spain too, the king's Christmas speech is part of the fixed ritual on Christmas Eve for many. However, the royals do not allow a look at the family tradition. They never reveal where and how they spend Christmas. It is clear that Crown Princess Leonor, who attends a boarding school in Wales, will have holidays. The 17-year-old should therefore be able to celebrate with her family. Among other things, with father King Felipe VI, with Mama Letizia, sister Sofía and grandma, ex-Queen Sofía. Although there has been no official announcement from the royal family, it is certain that grandpa Juan Carlos - still in exile in Abu Dhabi since summer 2020 due to various scandals - will not be there for the third time in a row. Although all investigations into financial irregularities against him at home have now been dropped, both the government and Felipe are reportedly trying to keep the 84-year-old at a distance as much as possible.

As with the British royals, the Monegasque royal family is returning to tradition this year. Last Christmas, Prince Albert II and the twins Gabriella and Jacques visited Princess Charlene in a clinic outside the city-state. The now 44-year-old recovered from a state of general exhaustion and a toothache after months marked by health problems in her native South Africa. Monaco has had its princess back since spring. On request, the palace did not reveal what plans the family has for the holidays.

For the Dutch royal family, Christmas is one of those rare occasions when everyone is together again. Because Princess Alexia, the second eldest daughter of King Willem-Alexander and Queen Máxima, is currently attending a boarding school. Crown Princess Amalia studies in Amsterdam and should actually live there. But because of threats from organized crime, the Crown Princess is under personal protection and lives again in the palace in The Hague with her parents and youngest sister Ariane.

Where exactly the Oranje family will spend the holidays is not known. Normally she flies to Argentina every other year to celebrate with Máxima's family. Due to the strict corona measures, this has not been possible in the last two years.

Pamela Anderson: Only this man supposedly respected her 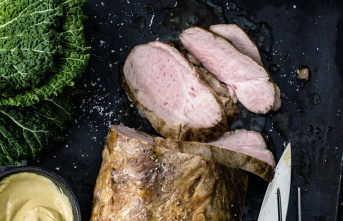 Time for tenderness: lots of time and only a little...