Nick Cannon: Comedian has become a father for the ninth time

Nick Cannon (41) is in quick succession: the US comedian has become a father again. 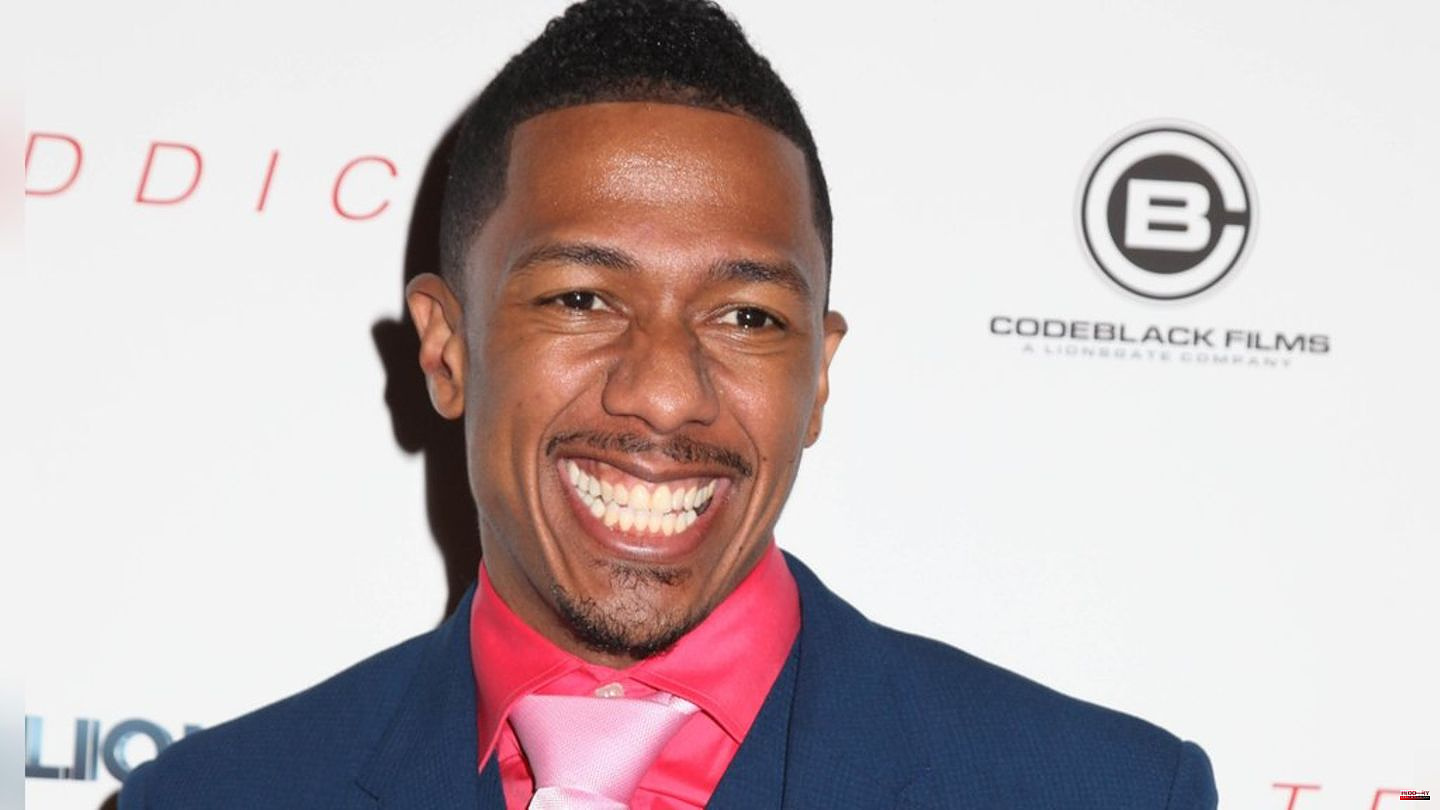 Nick Cannon (41) is in quick succession: the US comedian has become a father again. His ninth child was born last Wednesday (September 14th). The 41-year-old announced this on Instagram. He also revealed the name of his daughter: Onyx Ice Cole Cannon. "God has given me and Lanisha Cole the privilege of hosting an angel here on earth," Cannon wrote in a black-and-white photo showing him in the hospital with Onyx and her mother, model Lanisha Cole, 40.

"I pledge to protect, provide for, guide and love this child as best I can," he said. "We all learn so much from these angels we call children. I'm learning that the problem isn't the limited time we have on this planet, it's the limited amount of love." Cannon "promise to love this little girl with all my heart no matter what anyone says...".

It's Cole's first child. On her Instagram Story, the 40-year-old wrote: "Today was such a special day for us. I can't tell you how blessed I feel to welcome Onyx Ice Cole Cannon into this world. The joy I have as Feeling mom has forever opened my heart in a whole new way. She is surrounded by so much love and I'm obsessed with her!"

It wasn't until the end of June that Nick Cannon became a father for the eighth time: his son bears the sonorous name Legendary Love. The mother, model Bre Tiesi, announced this on Instagram a month after the birth. In August, Nick Cannon also announced on Instagram that he is expecting his next baby with model Brittany Bell (34). The two already have two children together, daughter Powerful Queen (1) and son Golden (5).

1 Embroidery for beginners: 3D embroidery: How a punch... 2 Medical knowledge: Hymen: A myth - and some facts... 3 Packing list: City trip planned? These ten things... 4 On Shank's pony: The perfect hiking outfit: Prepared... 5 SCO meeting in Uzbekistan: Vladimir Putin and Xi Jinping... 6 China and Russia: what Putin and Xi Jinping hope for... 7 State parliament: CDU wants more use of biomass and... 8 Church: Synod of the North Church discusses the future... 9 Crime: Protest in India after killing of two sisters 10 North Sea island of Sylt: fire on the beach promenade... 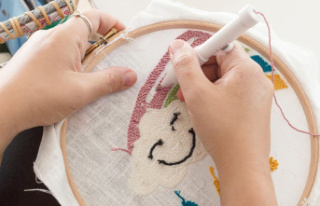 Embroidery for beginners: 3D embroidery: How a punch...