North Sea island of Sylt: fire on the beach promenade of Westerland: Restaurant "Badezeit" in ruins 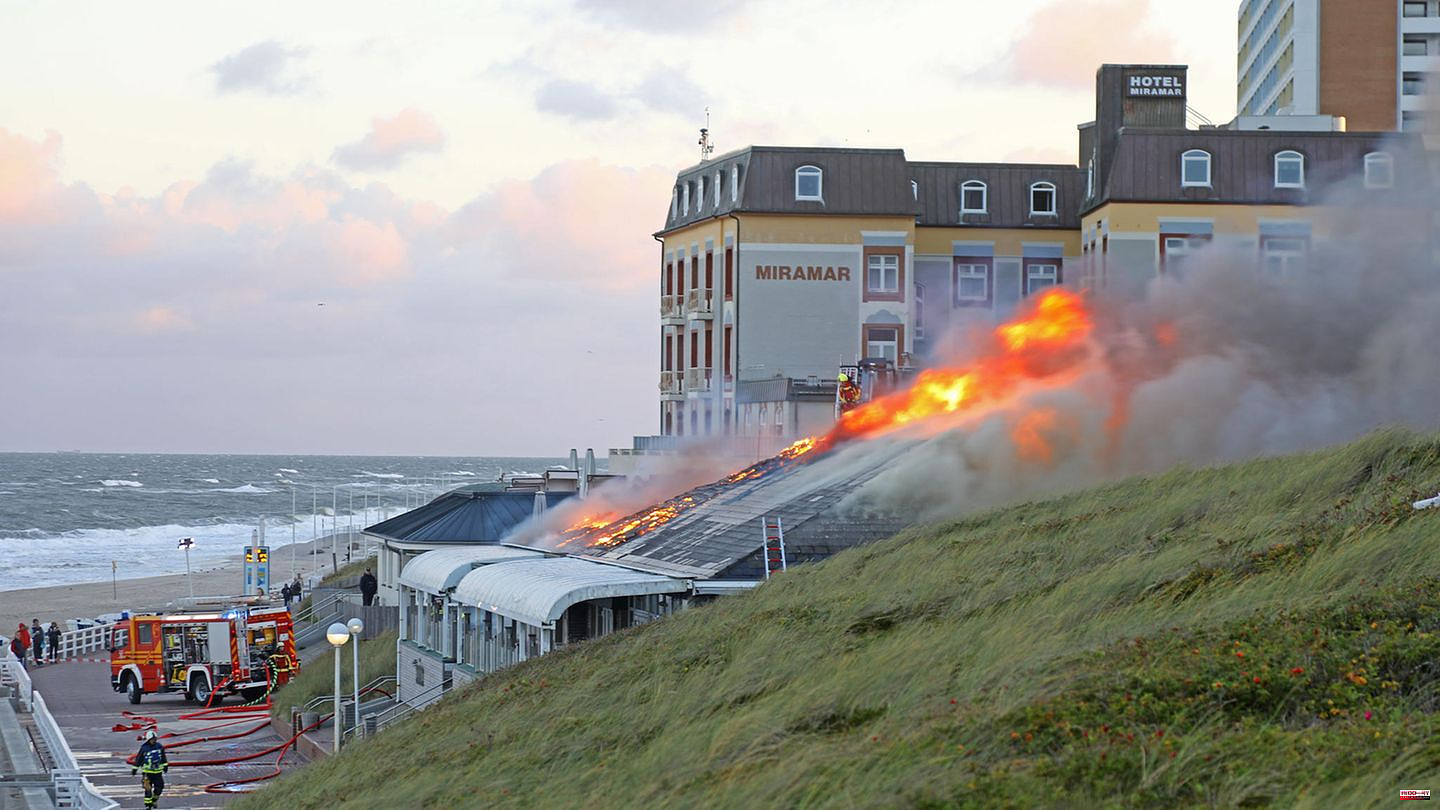 The "Badezeit" beach restaurant on Sylt burned down early Thursday morning. Nobody was injured in the fire. Several fire brigades on the island have deployed up to 80 emergency services to the Westerland promenade to fight the flames, the North German Broadcasting Corporation reported.

According to "Sylter Rundschau", several houses in the area have been evacuated for safety reasons. The heavy smoke and wind made it difficult to extinguish the fire, and according to the Hamburger Abendblatt, the fire was under control by 8:15 a.m. Residents have been asked to keep their windows and doors closed.

Pictures from the site show that the roof structure of the restaurant collapsed. The building almost completely burned down. The building can no longer be saved, said the fire brigade leader of the community of Sylt, Siegfried Engel, of the DPA news agency. "It's completely over." The total amount of damage was not initially known. There was also no information about the cause of the fire, but the police have started investigating.

The six fire brigades on Sylt have been suffering from great difficulties for a long time, and the lack of staff in particular is affecting the helpers. Fire protection on the island "can only be guaranteed through a sophisticated concept and great commitment from the firefighters," said Mayor Nikolas Häckel (independent) recently. A few years ago, men were even conscripted into the fire brigade service in the List municipality.

Most recently, the Sylt fire brigades were required to a greater extent in August when a thatched roof house with several apartments caught fire in Kampen. Nine residents were rescued. Two firefighters were injured in the operation. 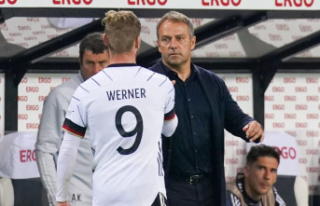