Medical knowledge: Hymen: A myth - and some facts that dispel it 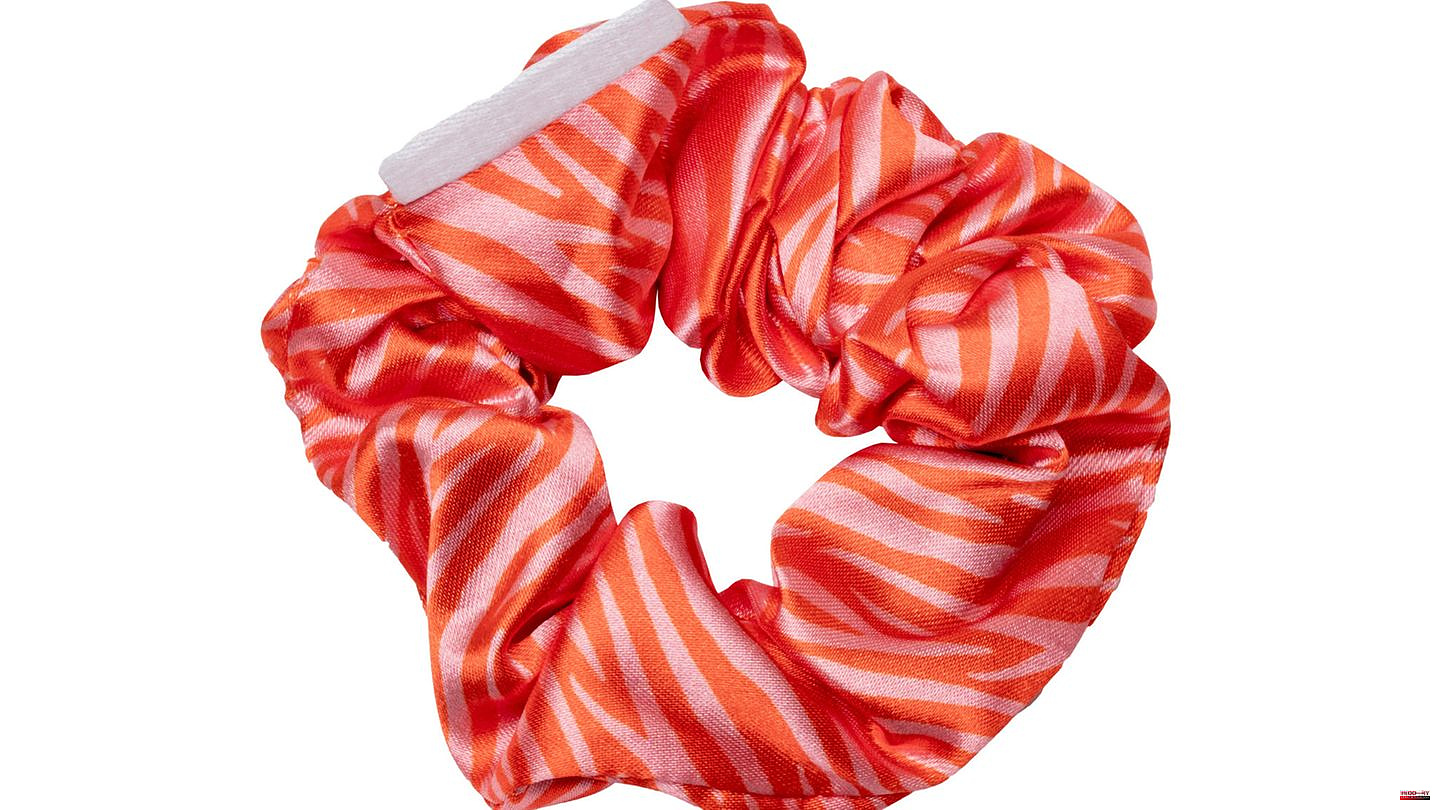 The hymen, a taut membrane that is pierced during first sex? "Total bullshit," says gynecologist Sheila de Liz. Her video on the topic "The 'hymen' doesn't exist" has more than a million views on Tiktok. She clears up a myth that has persisted - across generations. "There's a lot of misinformation out there," says de Liz.

Instead of hymen, she prefers to say medically correct hymen. "The hymen consists of scraps of skin at the vaginal entrance." It doesn't occlude the vagina, otherwise it wouldn't be possible to insert a tampon or menstrual cup, explains de Liz. Then blood could not come through month after month during the period.

She compares the hymen with a scrunchie, a larger, soft hair tie that can contract and expand again - a comparison that sex educators also like to use because it describes what happens there in a clear and uncomplicated way.

The hymen is a very flexible skin that just pushes itself to the edge when something goes into the vagina, says de Liz. And that skin can have many different shapes: the hymen can look like a flower, like a crescent moon sitting at the lower vaginal opening, or like a starfish. Individual and diverse like the women to whom they belong.

The myth of the hymen as cling film goes hand in hand with the idea that a woman has to bleed the first time. The hymen can tear during sex, says de Liz, but doesn't have to. Many women would not bleed at all the first time.

"There is nothing to pierce." If the man feels resistance when penetrating, it has nothing to do with the hymen, but with the fact that the woman is tense, that she is afraid or is not wet. If it bleeds after sex, it's because the vagina is torn.

The advice of the gynecologist, so that doesn't happen: caress each other, make each other lustful and talk, talk, talk. "Because communication is the best lubricant."

As a gynecologist, she cannot see whether a girl or a woman has already had sex. Even if the hymen is torn the first time, she doesn't know what it looked like before. Plus, like any other bit of skin on our bodies, it heals.

In one of her educational videos from DAK-Gesundheit, De Liz also mentions the very rare case in which a girl is born with a closed vagina. This is usually noticeable during puberty, when severe pain occurs during the period because the blood builds up in the uterus. Then a doctor had to open the hymen under anesthesia.

The fact that the myths about the hymen have persisted for centuries has to do with the high status of virginity in various societies and religions. In Christianity, for example, the virginity of Jesus' mother Mary plays an important role. God's Son is said to have been born of a virgin.

To this day there are religious and cultural currents that attach great importance to the fact that a woman is a virgin when she marries. Virginity tests can be the degrading consequence. According to the World Health Organization and the United Nations, they have long been considered a violation of human rights. Pakistan only abolished one of these unscientific and misogynistic practices for allegedly checking the virginity of women at the beginning of 2021 (the star reported).

That was twelve years after Sweden itself had abolished the word hymen. The Swedish word mödomshinna should thus disappear from everyday usage. In 2009, the Swedish Language Council replaced the ideologically charged term with "vaginal corona".

The question that remains to be answered is what purpose the vaginal corona serves from a medical point of view. "It's very simple," says gynecologist de Liz. "The hymen is nothing more than a remnant of the development of the sex organs." It's like a by-product. And it means "nothing, nothing, nothing". 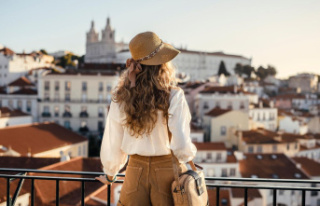