Church: Synod of the North Church discusses the future role of the Church

The state synod of the Evangelical Lutheran Church in Northern Germany has been discussing its future since Thursday. 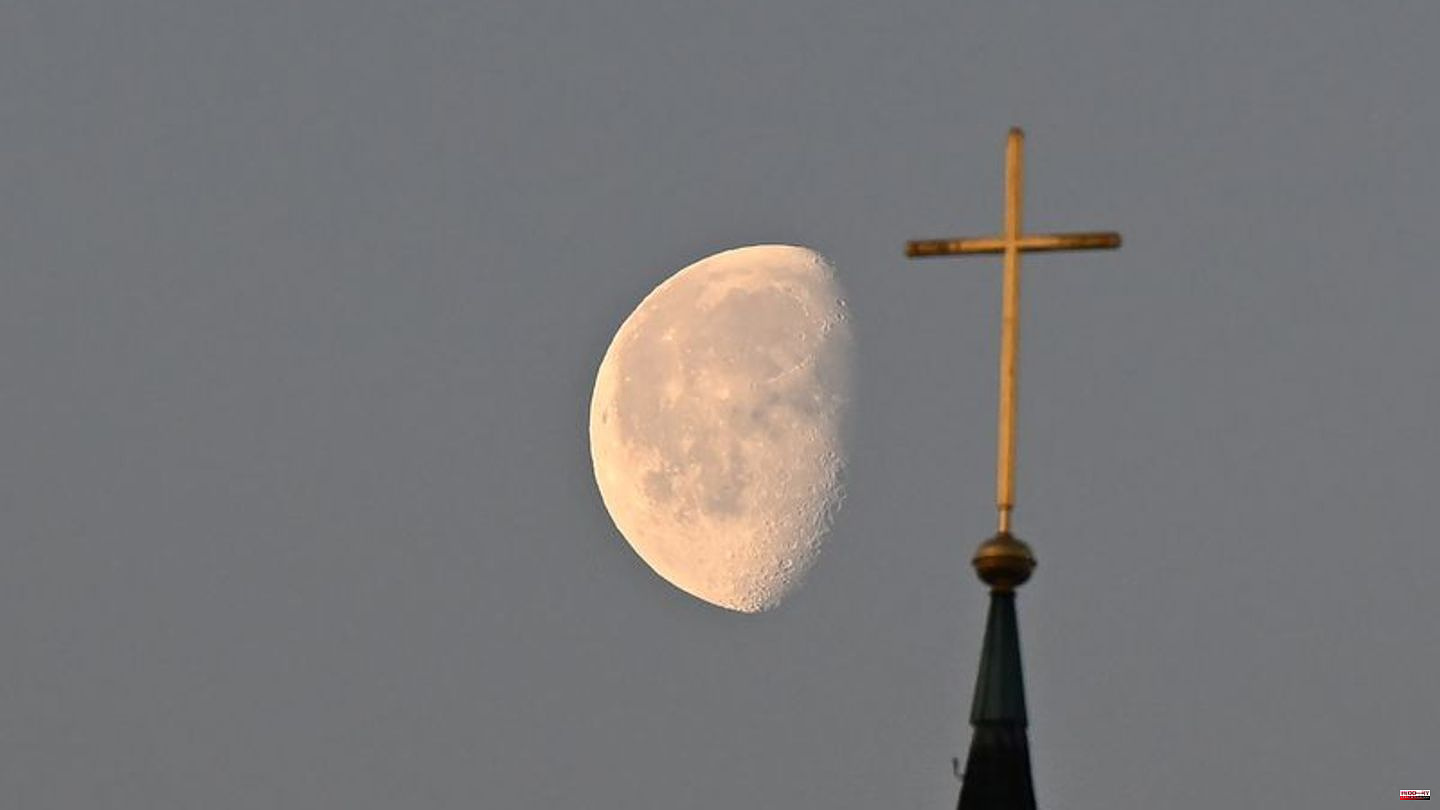 The state synod of the Evangelical Lutheran Church in Northern Germany has been discussing its future since Thursday. In her opening speech, State Bishop Kristina Kühnbaum-Schmidt also addressed the debate about the wedding of Federal Minister of Finance Christian Lindner on Sylt. The FDP politician and the journalist Franca Lehfeldt got married in a church on Sylt in early July without being church members. This was heavily criticized in some cases. Kuehnbaum-Schmidt said that if church membership and the payment of church taxes are so closely linked that exclusive rights to acts of blessing are derived from them, an in-depth debate on the understanding of church membership and blessing is needed.

The President of the Synod, Ulrike Hillmann, said at the opening of the conference in Lübeck-Travemünde that the focus was on how the North Church could be designed so that there could be a future for it. According to a church spokesman, the meeting will focus on the future process "horizonte hoch 5", which has been developed over the past three years.

In the afternoon, the members of the synod also wanted to discuss whether the additional church tax funds from the taxation of the energy price flat rate can be used for people who are particularly affected by the energy crisis.

For the year 2023, the North Church expects tax revenue of 530 million euros, in 2022 it was 505 million euros. The synod will continue on Friday with the debate on the future process. 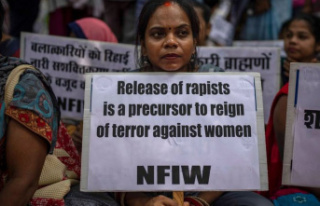 Crime: Protest in India after killing of two sisters