"Jugendliebe" singer Ute Freudenberg claims to be working on her last album - and has also announced her farewell tour. 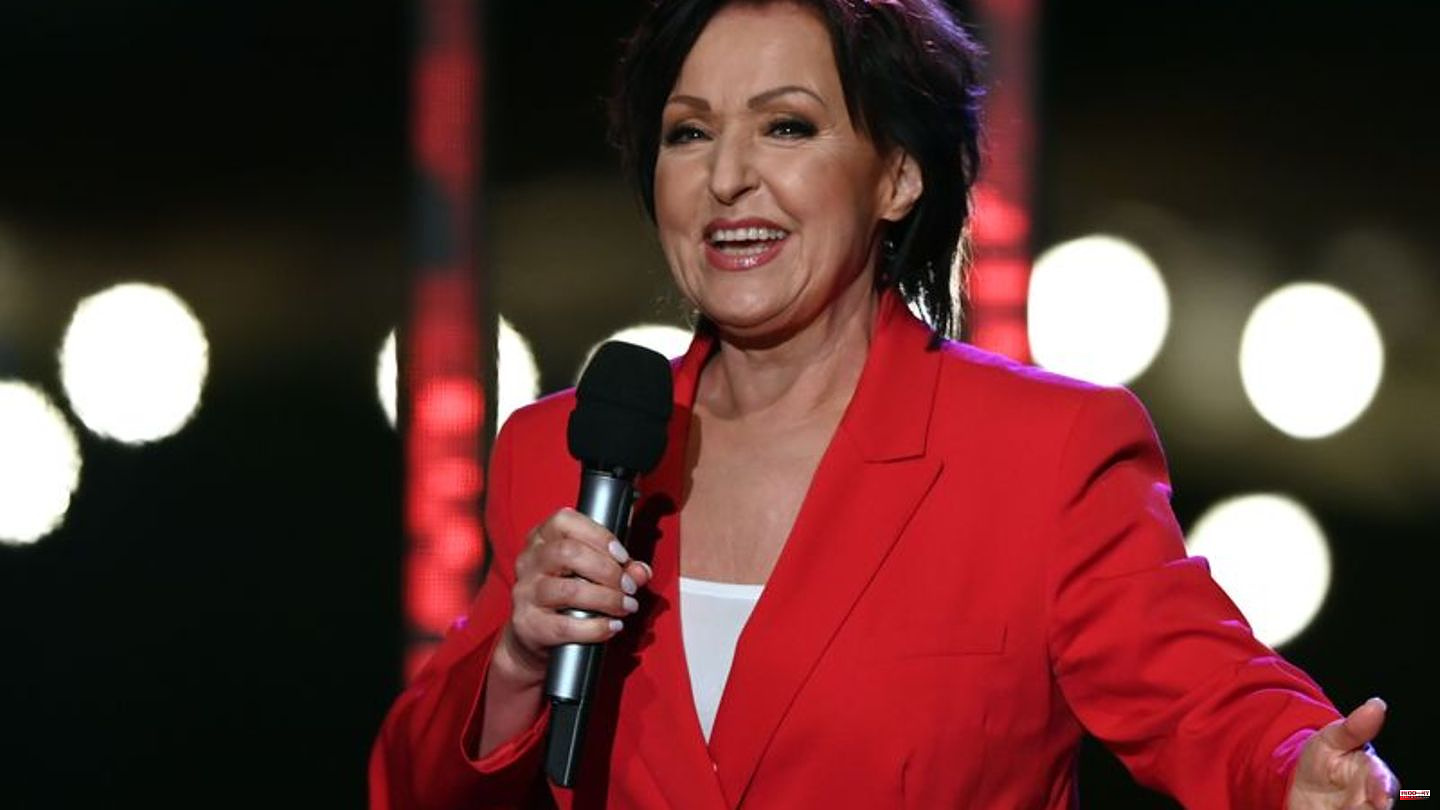 "Jugendliebe" singer Ute Freudenberg claims to be working on her last album - and has also announced her farewell tour. "Next year's tour will definitely be the last tour of my career. And the album I'm working on will also be the last album of my career," said the 66-year-old on the MDR radio station "Meine Schlagerwelt". She has been on stage for 50 years.

At the beginning of last year, the singer said to dpa on her 65th birthday: "The stage is my fountain of health. I have the desire to stop at the right time - but that's far from in sight." In February, the Thuringian made it public that she had been diagnosed with Parkinson's for years.

The diagnosis came in May 2018. Before that, she suddenly couldn't hold the pen properly during an autograph session and felt something "like electric shocks". The singer from Weimar had her breakthrough in 1980 in the GDR with the band Elefant and the song "Jugendliebe".

1 TV soaps: This is what happens in the soaps today 2 Traffic: Will the 49-euro ticket only come in May? 3 Pharma: Medicines: Government wants to take stronger... 4 Self Experience Report: I suffered from an eating... 5 Helena Bonham Carter defends Johnny Depp and J.K.... 6 First Lady of the USA: Jill Biden unveils this year's... 7 Environmental protection: Negotiations on an agreement... 8 Nkunku move to Chelsea fixed? Transfer at over 60... 9 Will Laimer's move to Bayern Munich burst? "Nothing... 10 Custom: First Lady introduces Christmas decorations... 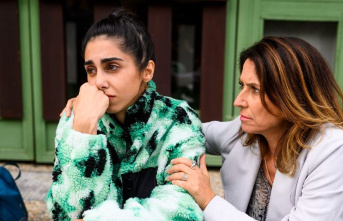