According to the Association of German Transport Companies (VDV), the Germany ticket for monthly 49 euros in local transport will probably not be able to be introduced until May. 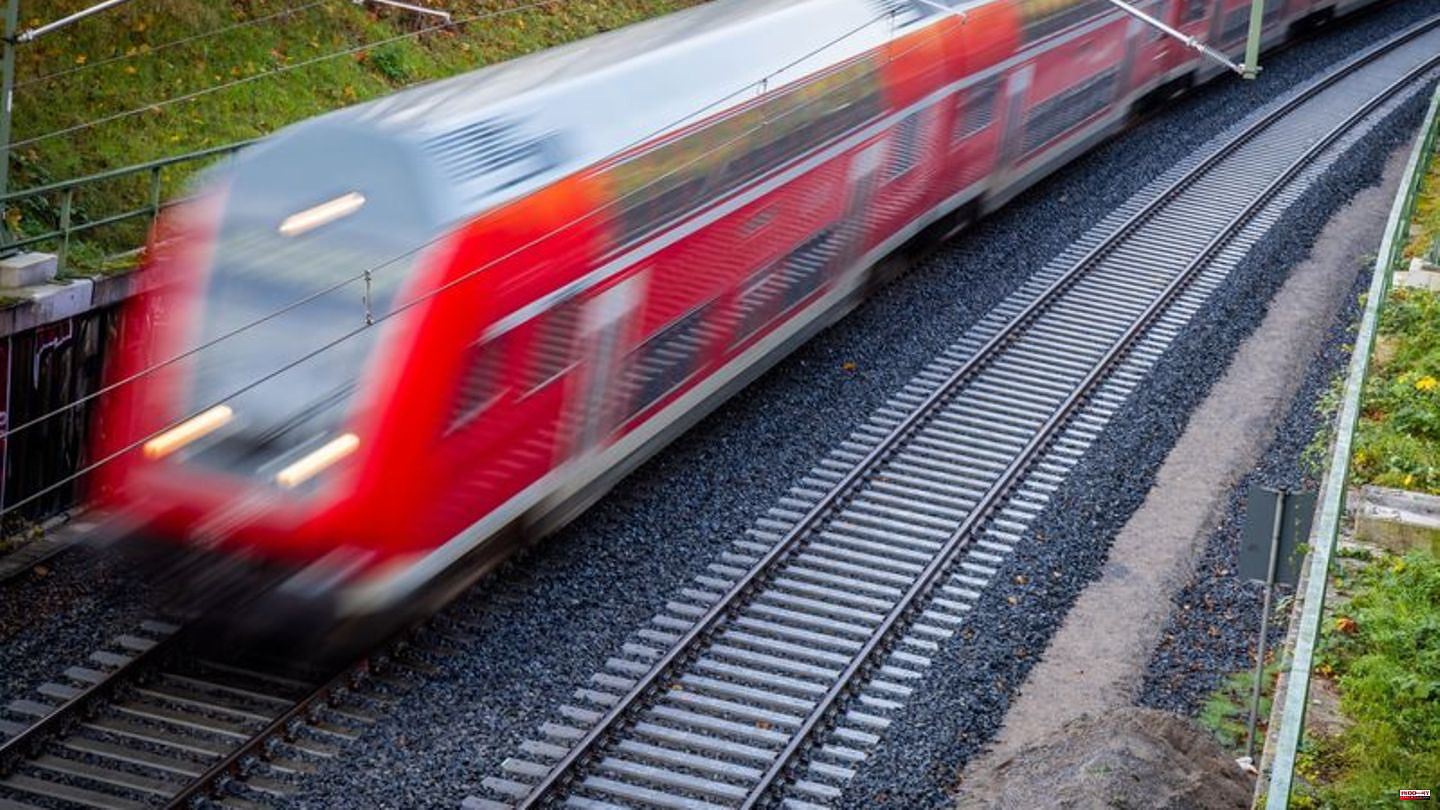 According to the Association of German Transport Companies (VDV), the Germany ticket for monthly 49 euros in local transport will probably not be able to be introduced until May.

"The time to start will be May 1st," said general manager Oliver Wolff of the "Frankfurter Allgemeine Zeitung". It is not possible much earlier. There is still a lot to do before everything is administratively settled. He cited the tariff approval process as an example. In addition, the tariff systems of the transport associations would have to be changed.

The 49-euro ticket is also an issue at the transport ministers' conference on Tuesday. Federal Minister Volker Wissing had set the target for the introduction at the beginning of 2023. It is supposed to be the successor to the 9-euro ticket from the summer.

There is also a dispute about the costs. The general manager of the German Association of Cities, Helmut Dedy, told the "FAZ": "We think the Germany ticket is a very good idea - but only if it is also seriously financed." This is not the case. "The federal and state governments are trapped in the symbolism they create," criticized Dedy. According to today's forecast, the ticket cannot be financed. Therefore, the municipalities could not get involved in dividing the costs into thirds. VDV general manager Wolff said: "Three billion euros will not be enough." 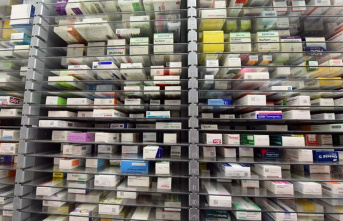