The federal government wants to take stronger action against supply bottlenecks for medicines. 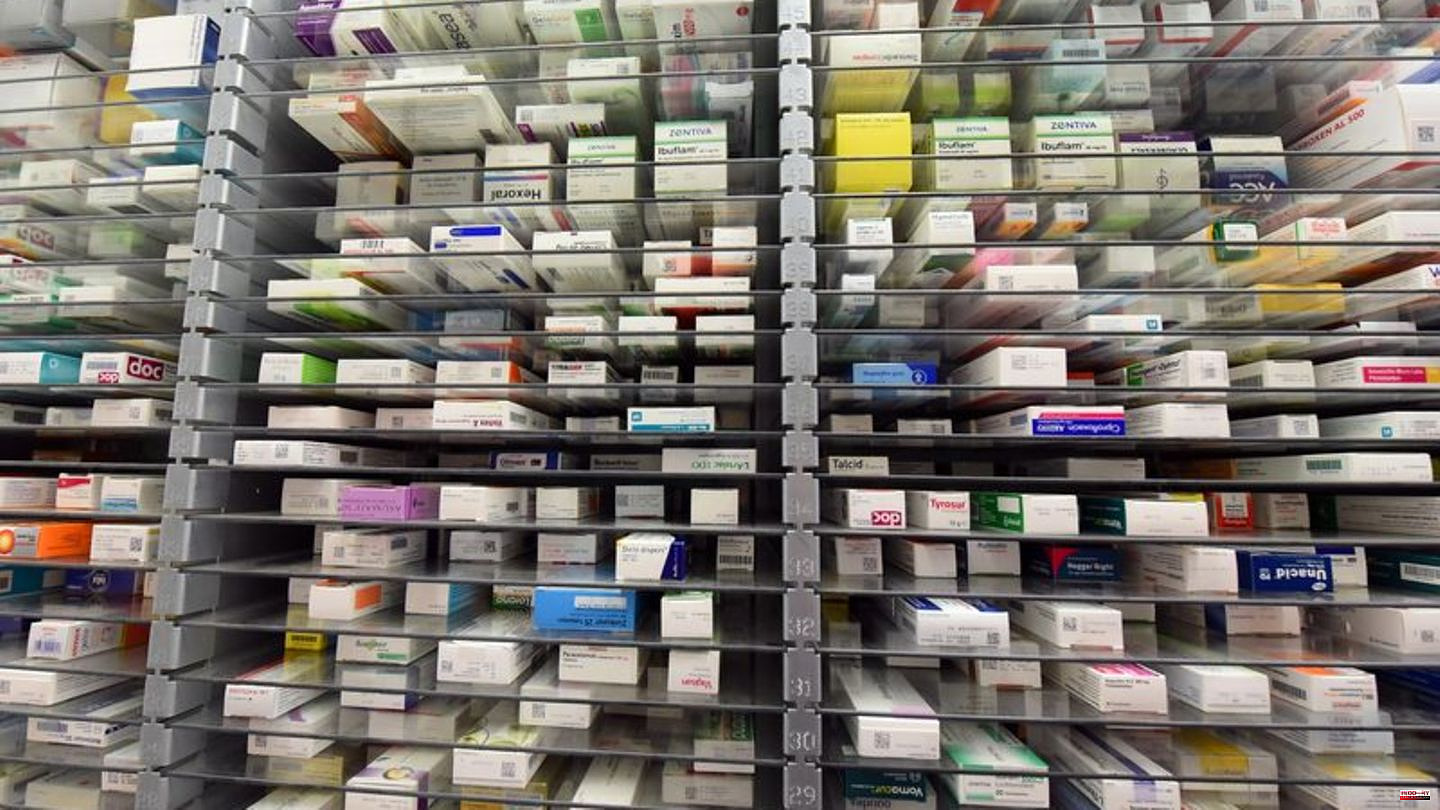 The federal government wants to take stronger action against supply bottlenecks for medicines. Changes in procurement law are planned, as a spokesman for the Ministry of Health in Berlin said. The aim is to create supply chains more broadly so that the dependency on individual manufacturers decreases. The situation is unsatisfactory despite existing instruments for alternative preparations in the event of bottlenecks.

Minister Karl Lauterbach (SPD) had told the ARD capital studio with a view to the legislative plans that health insurance companies should no longer be forced to buy medicines and active ingredients where they are cheapest. It cannot be "that we try to save a few cents on the active ingredients, but then risk supplying the population with it".

Recently, pharmacies had once again pointed out delivery bottlenecks for a number of medicines - including fever juices for children, gastric acid blockers, cough syrups and blood pressure medication. The Federal Union of German Associations of Pharmacists (ABDA) justified the tense situation with enormous cost pressure. To save money, manufacturers rely on production in Asia. If batches fail or transports are delayed, this has consequences for the local offer.

Again and again bottlenecks in medicines

The statutory health insurance companies (GKV) called it really important that the pharmaceutical industry once again reliably deliver all medicines, including fever syrup. But there remains a big question mark as to whether international corporations really change production processes just because higher prices are paid in Germany, said the spokesman for the GKV umbrella organization, Florian Lanz, of the German Press Agency. A simple deadweight effect would be fatal: "So higher prices in Germany, higher profits in the pharmaceutical industry at the expense of the contributors, but the delivery of medicines is just as unreliable as it is today."

There are always bottlenecks in medicines in Germany. They are a nuisance for pharmacies because they have to find alternatives to medicines or sometimes have to produce them themselves. The Federal Institute for Drugs and Medical Devices is currently listing around 300 reports of supply bottlenecks - with around 100,000 approved drugs. There are alternatives to many scarce medicines. A delivery bottleneck does not have to be a supply bottleneck at the same time, emphasizes the authority.

Attack on Gautam Adani: How a speculator cost India's richest man many billions 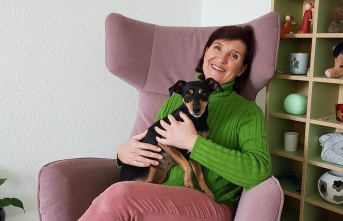 Self Experience Report: I suffered from an eating...