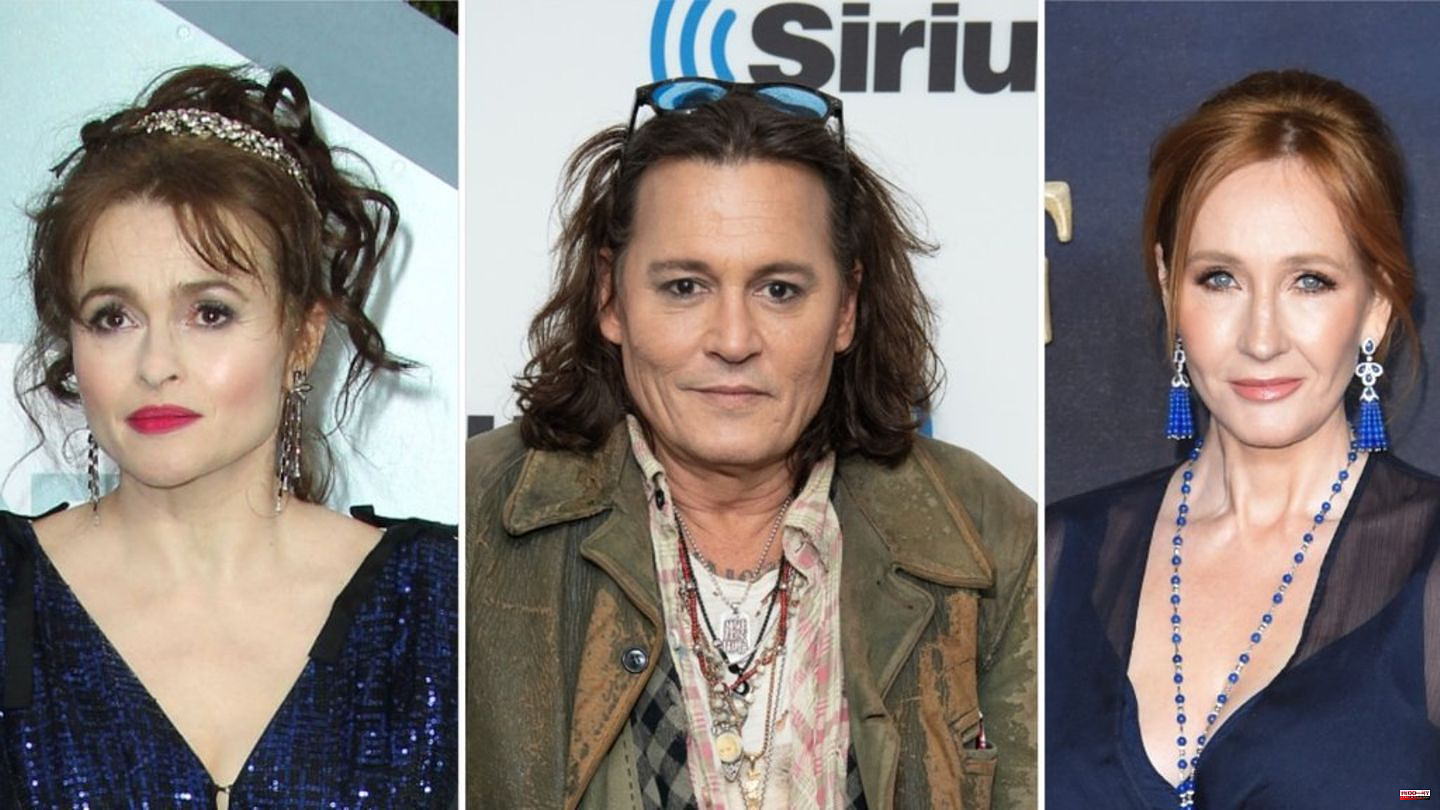 British actress Helena Bonham Carter (56) causes a stir with new interview statements. "The Sunday Times" asked the twice Oscar-nominated actress about the controversial stars Johnny Depp (59) and J.K. Rowling (57), and in a broader sense to cancel culture, which is commonly understood to mean that a person is excluded from public life, i.e. canceled, after alleged or real misconduct.

Johnny Depp's ex-wife Amber Heard accused the 'Pirates of the Caribbean' star of domestic violence in a sensational trial, but the Virginia jury largely didn't believe her. Asked by The Sunday Times whether the outcome of the trial marks the end of the

Bonham Carter and Heard's ex-husband Depp have been in front of the camera together a number of times - in films such as "Charlie and the Chocolate Factory", "Dark Shadows" and "Alice in Wonderland", all of which Bonham Carter's ex-husband Tim Burton (64) has staged. Depp is also the godfather to Burton and Bonham Carter's two children together.

Harry Potter author J.K. Rowling, meanwhile, was criticized for her anti-trans statements. With Daniel Radcliffe, Emma Watson and Rupert Grint, the stars of the "Harry Potter" films publicly criticized Rowling for this. Actress Bonham Carter said: "It's horrible, a bunch of bullshit. I think she's been hunted."

Rowling had tried to justify her statements to some extent by the fact that she herself had been a victim of domestic and sexual violence in the past. Bonham Carter observed, "[J.K. Rowling] is allowed to have her own opinion, especially if she has suffered abuse." According to the actress, who starred as Bellatrix Lestrange in a total of four "Harry Potter" films, a person's past and previous pain should be respected.

According to Bonham Carter, the aforementioned "Harry Potter" stars Radcliffe, Watson and Grint publicly spoke out against Rowling because they wanted to protect their "own fan base and generation". The actress also spoke out against cancel culture in general. This had become "very hysterical". Bonham Carter also speaks of "a kind of witch hunt and a lack of understanding". She laments "people's willingness to judge" and continues: "You don't all have to agree on everything - that would be crazy and boring." 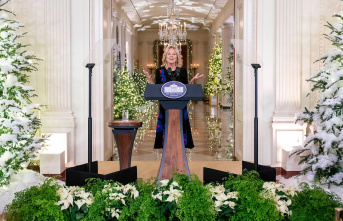 First Lady of the USA: Jill Biden unveils this year's...