Brazil's President Jair Bolsonaro left the country two days before the end of his term in office. 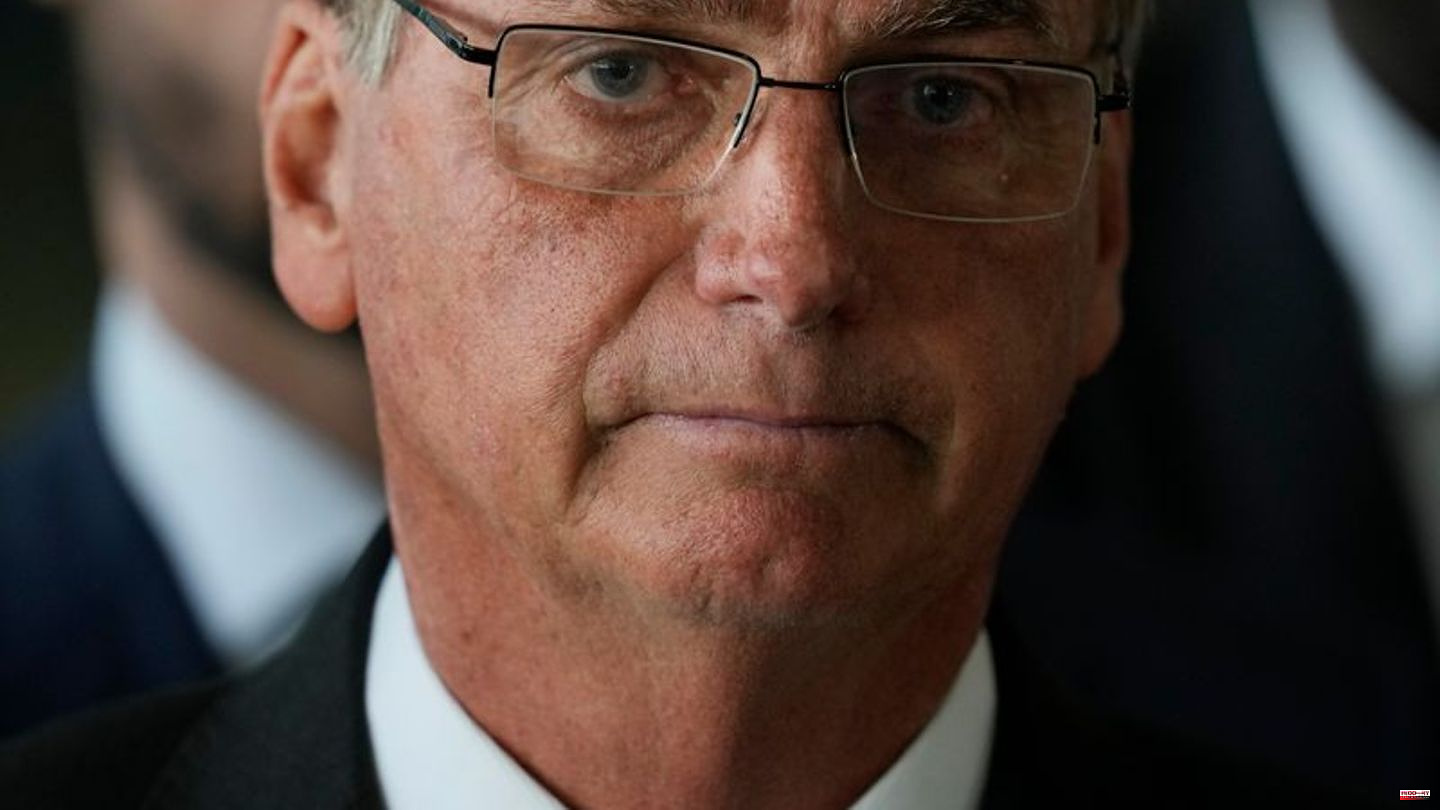 Brazil's President Jair Bolsonaro left the country two days before the end of his term in office. He drove from the presidential residence Palácio da Alvorada to the air force base in the capital Brasília and then took off in one of the presidential planes, local media reported unanimously on Friday. Accordingly, the plane landed in Boa Vista in the north of the country for a refueling stop and then flew on to Orlando in the US state of Florida. "I'm on the flight, I'll be back soon," Bolsonaro told CNN Brasil television.

Bolsonaro's term ends on New Year's, when his left-wing successor Luiz Inácio Lula da Silva will be sworn in. Recently, it had already become apparent that the right-wing head of state, contrary to custom, would not take part in the handover.

His employees, to whom he is entitled even after the end of his term of office and who are paid with tax money, had a trip to the United States approved for the whole of January. Bolsonaro was accompanied by his wife Michelle and their daughter Laura. According to media reports, his two adult sons Flavio and Carlos are already in Florida.

It was initially unclear what exactly was behind Bolsonaro's trip to the USA. According to a report by the news portal G1, his lawyers are said to have advised the president to leave Brazil before the end of his term in office. Apparently they feared that the head of state could be held responsible for the sometimes violent protests by his supporters after Lula's election victory.

Since his election defeat at the end of October, Bolsonaro has hardly appeared. On Friday he said goodbye to his followers with a video message. He drew a positive balance of his tenure: Bolsonaro said he boosted the economy, liberalized gun laws and lowered fuel prices. "Am I going to say that I was the best president in the world? I won't. But I gave my blood."

So far, Bolsonaro has not expressly acknowledged the election victory of his opponent Lula. Lula's government is already "broken," Bolsonaro said in the video message. His successor will have difficulties with the now more conservative parliament and parts of the population who voted for Lula already regret this.

Most recently, radical Bolsonaro supporters had camped out in front of barracks and called for military action against the government of the future president. Bolsonaro said in his speech that he had nothing to do with it. He also condemned a failed bomb attack by one of his sympathizers as an act of terrorism.

Vice President Hamilton Mourão told the G1 news portal that he would take over the government as soon as Bolsonaro left the country. "I will take office as soon as Bolsonaro's plane leaves Brazilian airspace. Everything will be peaceful and calm in the country until President Lula takes office," Mourao said. But he will not hand over the presidential sash to Lula on Sunday either. Only Bolsonaro is entitled to that, but he will not be in Brazil at this time. 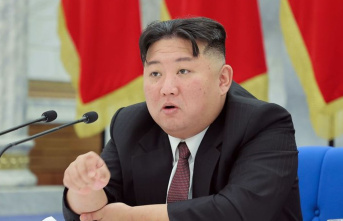