Two of the most important moments in recent monarchy history are just past and ahead: the death of Queen Elizabeth II and the coronation of her son, King Charles III. 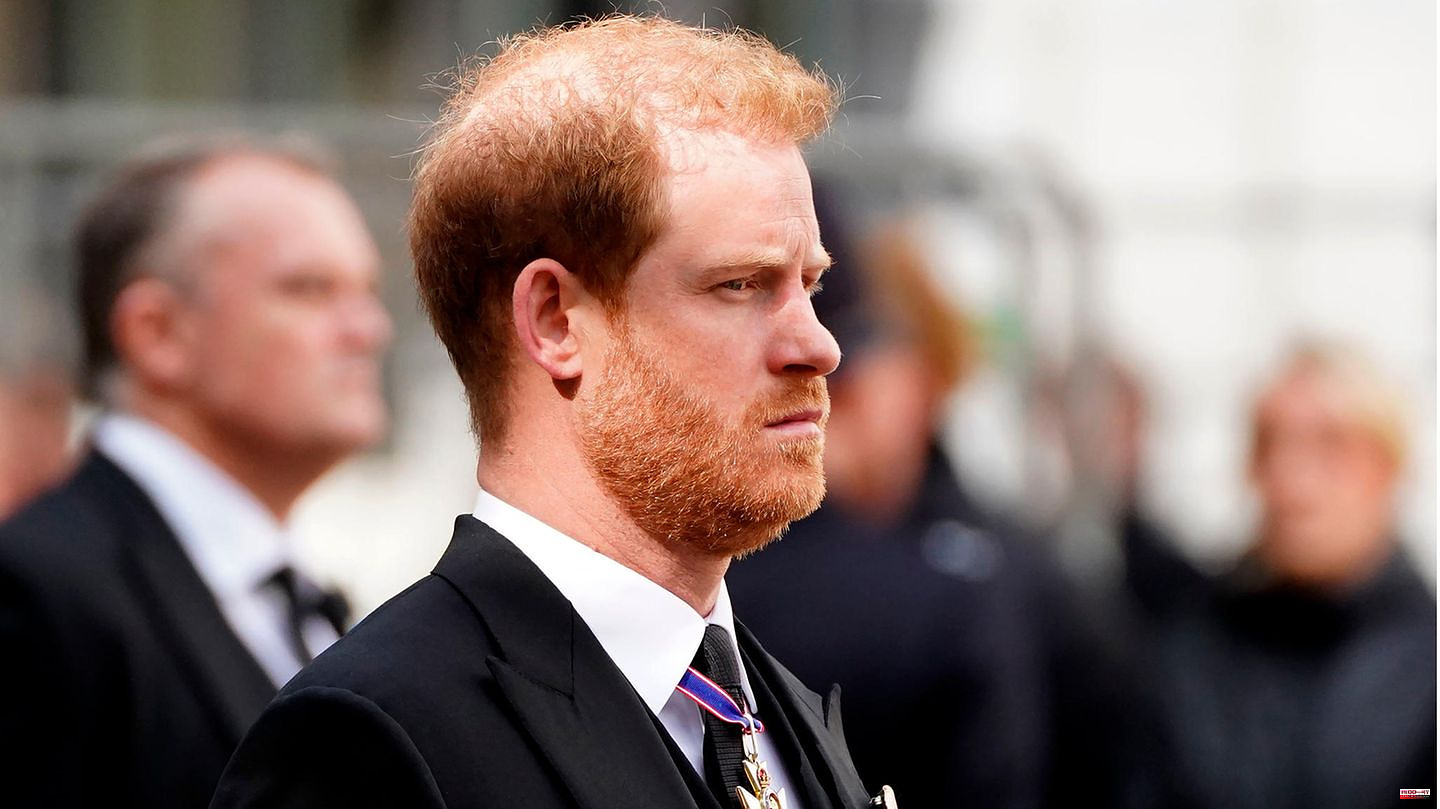 Two of the most important moments in recent monarchy history are just past and ahead: the death of Queen Elizabeth II and the coronation of her son, King Charles III. Right in between, Prince Harry will publish his memoirs.

The title held by the son of King Charles III. voted for it is significant. He alludes to the British idiom "the heir and the spare". The heir is Harry's brother Prince William, heir apparent. It seems Prince Harry has seen himself as a reserve player since he was little. The – one could say – less important child.

In his book, Meghan Markle's husband wants to write his worries and feelings off his chest. But according to Royal experts, the timing could not be worse. Author Richard Fitzwilliams told the Daily Mail that people in the palace were "very worried," mainly because Harry's father's reign is just beginning. The expert says Harry should have waited a few years to publish his biography. "Even Edward VIII, then Duke of Windsor, waited until 1951 to publish A King's Story," he explains. Experts have been making comparisons between Harry and Edward VIII for some time. Edward VIII abdicated as king in 1936 to marry his girlfriend, American Wallis Simpson.

Very few still know exactly what Harry wrote and what allegations he will name. And yet it is clear: the tablecloth between him and the rest of the royal family could then be cut. It is quite possible that King Charles III. will draw consequences. "Charles' retaliation could include denying their [Meghan and Harry's] children the titles of prince and princess and even retiring their own titles of Duke and Duchess of Sussex," explains author Mark Borkowski.

After the Queen's death, there were reports that Prince Harry wanted to invalidate passages in his book. It is quite possible that his presence in the UK in September appeased him. And yet, in all likelihood, the biography will not be a mild retelling of his childhood. The title alone is enough of an indication of that. 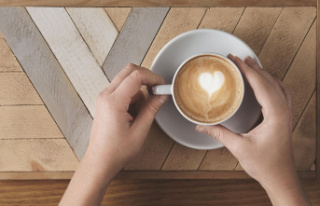