Paul Pelosi: Nancy Pelosi's husband attacked during a burglary at his home

Paul Pelosi, the husband of US House Speaker Nancy Pelosi, was "violently assaulted" by an attacker who broke into her home in San Francisco on Friday, according to a statement from her office. 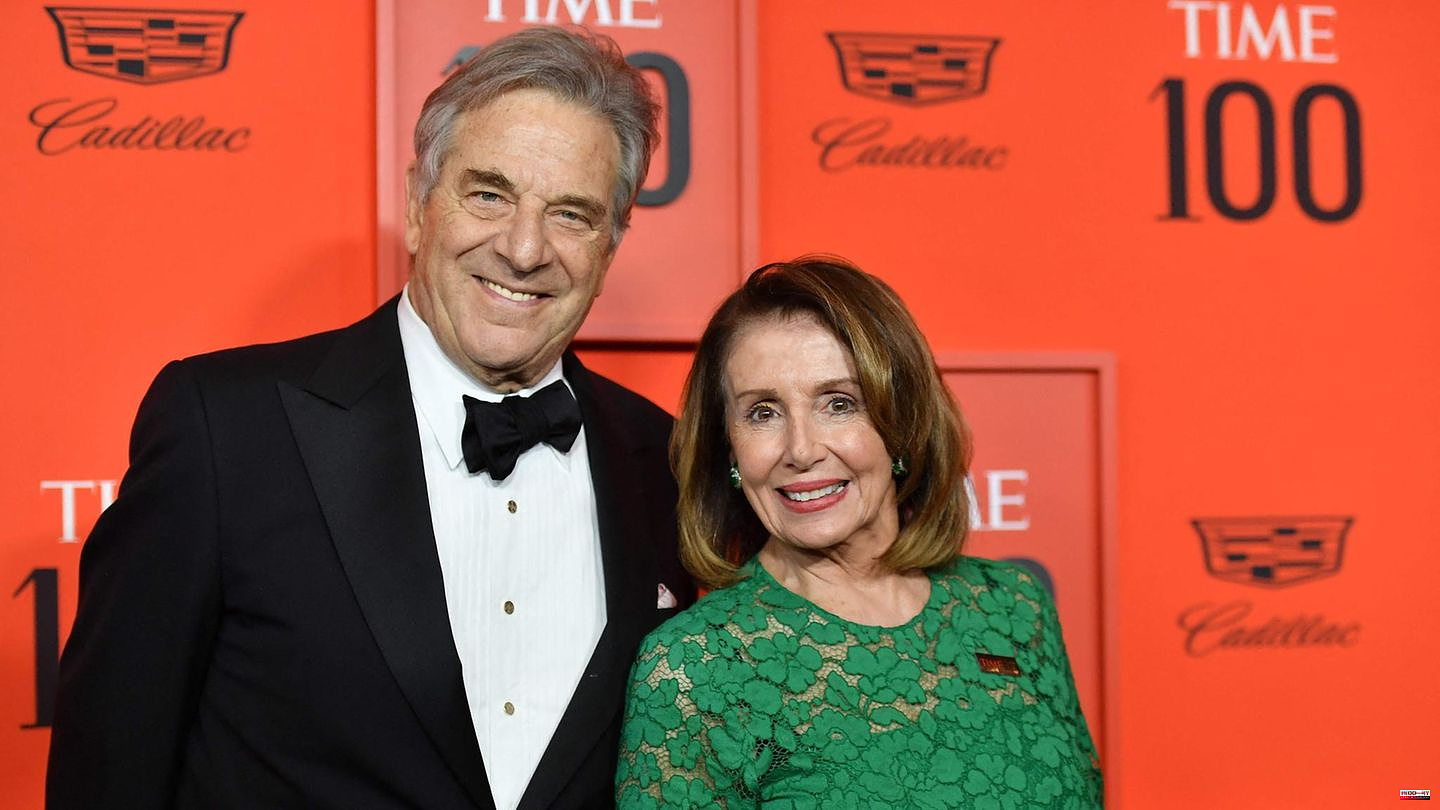 Paul Pelosi, the husband of US House Speaker Nancy Pelosi, was "violently assaulted" by an attacker who broke into her home in San Francisco on Friday, according to a statement from her office. The 82-year-old is now in hospital and is expected to make a full recovery.

Democrat Nancy Pelosi was not at the residence at the time. Pelosi just returned to Washington this week from a security conference in Europe, the AP reports.

The attacker is in custody and the background to the attack is being investigated. "The spokesperson and her family are grateful to the first responders and medical professionals involved and are asking for privacy at this time," the statement said.

The statement did not provide additional details about how the suspect broke into her home, how Pelosi's husband was attacked, and what injuries he may have sustained.

The attack comes less than two weeks before the US midterm elections on Nov. 8 and raises additional questions about the safety of congressmen and their families as threats to lawmakers are at an all-time high nearly two years after the violent Capitol riot, the AP said further.

Members of Congress would have received additional grants for security in their homes. Some are said to have pushed for more protection as people turned up outside their homes and MPs received an increasing number of threatening letters.

As the leader of the Democrats in Washington and a longtime representative of one of the most liberal cities in the United States, Pelosi is a frequent target of Republican criticism, according to the Reuters news agency. For example, her office was looted during the January 6, 2021 attack on the US Capitol by supporters of then-Republican President Donald Trump, some of whom chased after her during the attack.

In January 2021, according to media reports, her house was vandalized with graffiti reading "Terminate the rent" and "We want everything", and a pig's head was left in front of her garage. Prominent Republicans, such as Senate Chairman Mitch McConnell, have also been victims of vandalism. 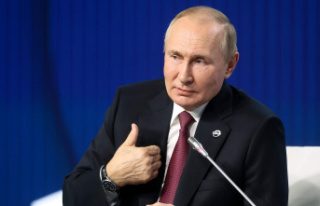 Appearance in Moscow: It doesn't want to have...