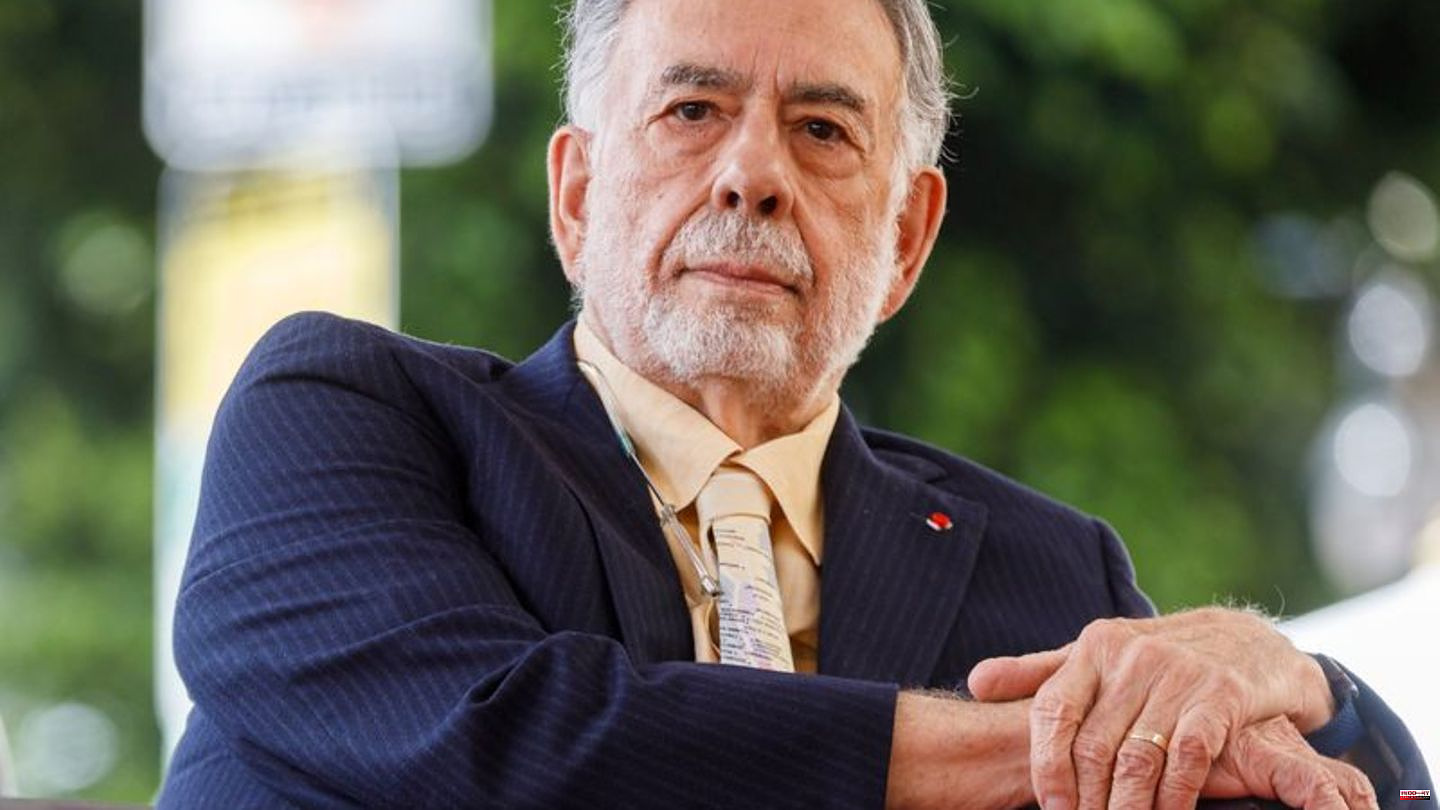 Oscar winner Francis Ford Coppola (83, "The Godfather", "Apocalypse Now") is expanding the star cast for his heart project "Megalopolis". Oscar winner Dustin Hoffman (85, "Rain Man") has now joined the ensemble cast, as reported by the industry portals "Deadline.com" and "TheWrap.com". Filming is slated to begin later this year in Georgia.

The director and screenwriter had already spoken of "Megalopolis" in the 1990s. The planned future utopia is set to take place in a futuristic New York. However, Coppola compares the concept to a Roman epic in the style of "Ben Hur". He wants to question forms of society and initiate thought processes. Coppola financed the film with a budget in the millions from his own pocket. 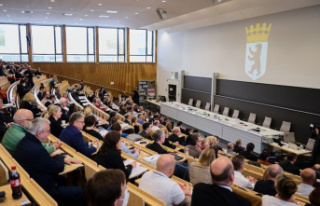 Democracy: Bundestag elections can be repeated in...