In the ongoing legal disputes, Angelina Jolie (47) has made new allegations against her ex-husband Brad Pitt (58). 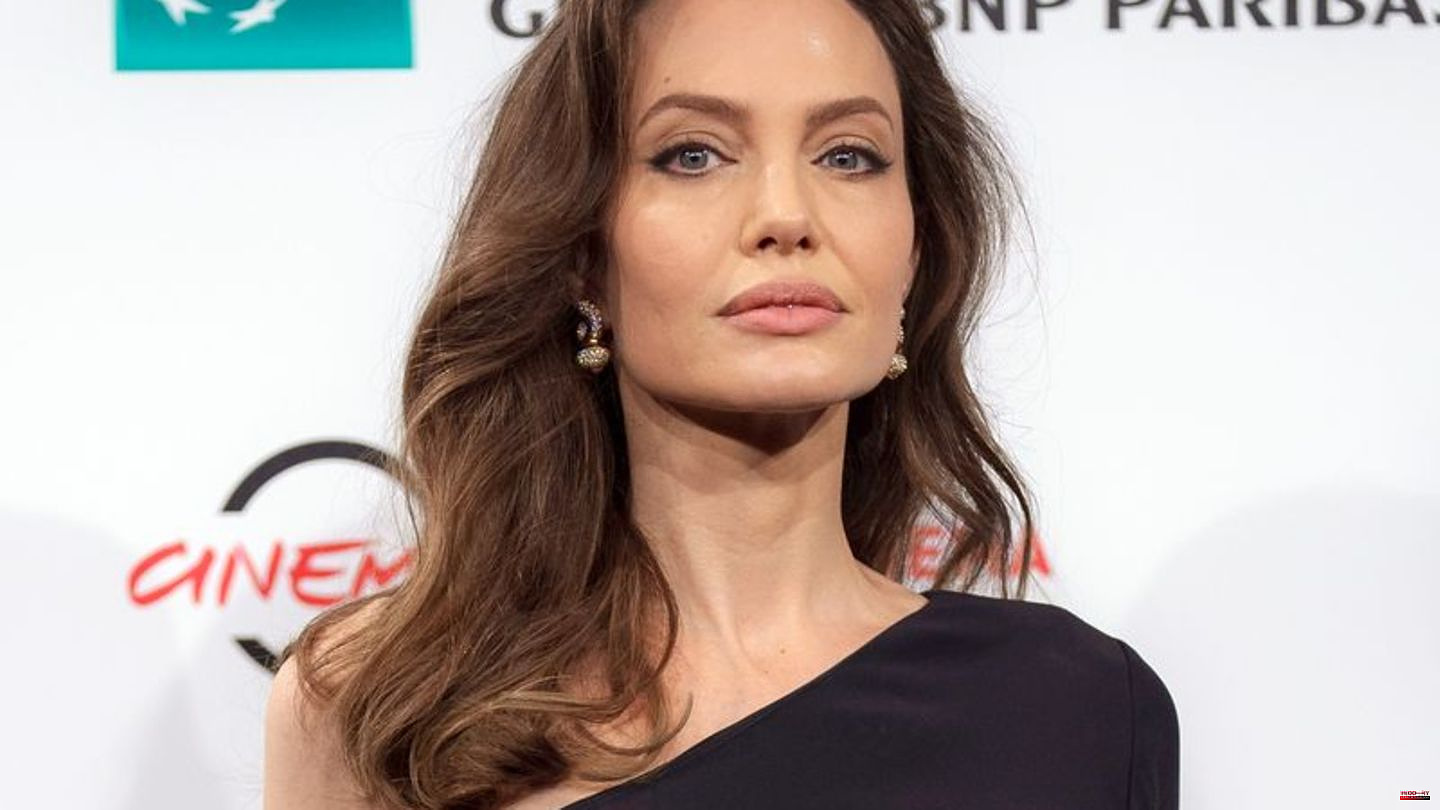 In the ongoing legal disputes, Angelina Jolie (47) has made new allegations against her ex-husband Brad Pitt (58). Accordingly, Pitt is said to have become violent in an alleged incident in 2016, several US media reported, citing court documents. According to the New York Times, the "Maleficent" actress has filed a so-called counterclaim against Pitt in a Los Angeles court.

She was responding to a lawsuit Pitt filed against Jolie in February. It is about a previously shared winery in southern France. Pitt has accused Jolie of selling her interest in the property to a third party without his consent. Jolie accuses Pitt of having asked her to sign a non-disclosure agreement during the negotiations, the New York Times reported. The actress should have pledged not to speak publicly about Pitt's abuse of her or their children.

According to court documents, Jolie is now describing Pitt's alleged fisticuffs in September 2016 on a flight from France to California, on which their six children were also with them. Shortly thereafter, Jolie filed for divorce from Pitt, which became official in 2019. At the time, she demanded sole custody of the children, who are now between 14 and 21 years old. Since then, the dispute over custody and finances has continued in court.

Investigators had investigated an incident on board an airplane in autumn 2016, but without publishing any details about it. In November of that year, the FBI announced that the investigation into Pitt had been dropped. Charges were not brought. 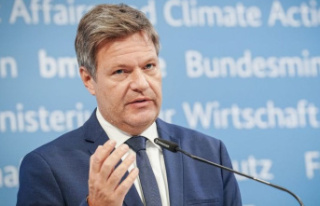