The federal elections of September last year may be repeated in around 300 of the 2,256 constituencies in Berlin due to the numerous glitches. 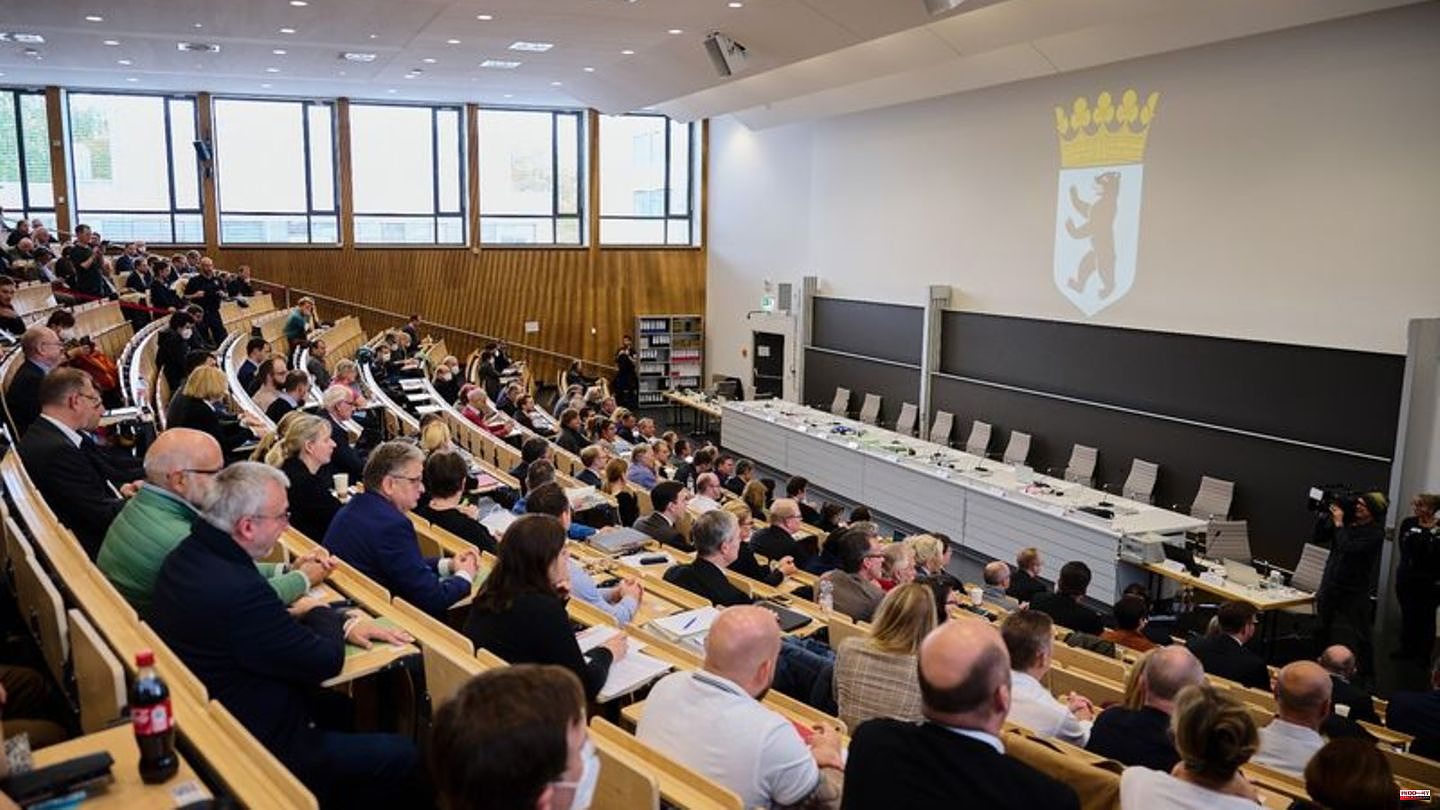 The federal elections of September last year may be repeated in around 300 of the 2,256 constituencies in Berlin due to the numerous glitches. This number was given by the SPD MP Johannes Fechner, who is a member of the Bundestag Committee for Election Review, Immunity and Rules of Procedure.

He emphasized that the repetition is only about the second voices. An initiative by the three traffic light parties SPD, Greens and FDP became known last week. The election examination committee and then the Bundestag as a whole must now decide on this.

On September 26, 2021, the House of Representatives and the twelve district parliaments were re-elected in Berlin. There was also a referendum on the expropriation of large housing groups. There were massive problems, such as wrong or missing ballot papers, too few ballot boxes, the temporary closure of polling stations, sometimes hours of waiting. In some places, voters voted after 6 p.m. or on hastily copied ballot papers because supplies were lacking.

One of the controversial questions is whether a brief interruption of the election of up to 15 minutes due to missing ballots or a longer opening of the polling stations until 6.45 p.m. already constitutes a voting error that requires a repetition.

The chairwoman of the election examination committee, Daniela Ludwig (CSU), called it incomprehensible to limit the number of repeat elections to around 300 polling stations. "As a Union, we tend to have the entire federal election repeated in Berlin," she told the newspapers of the Bayern media group. Berlin's governing mayor Franziska Giffey (SPD) reacted calmly on the Welt television station: "We will deal professionally with the decisions that have been made elsewhere." 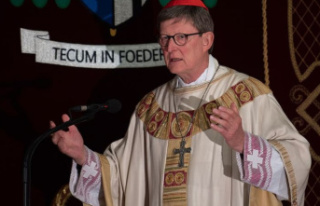