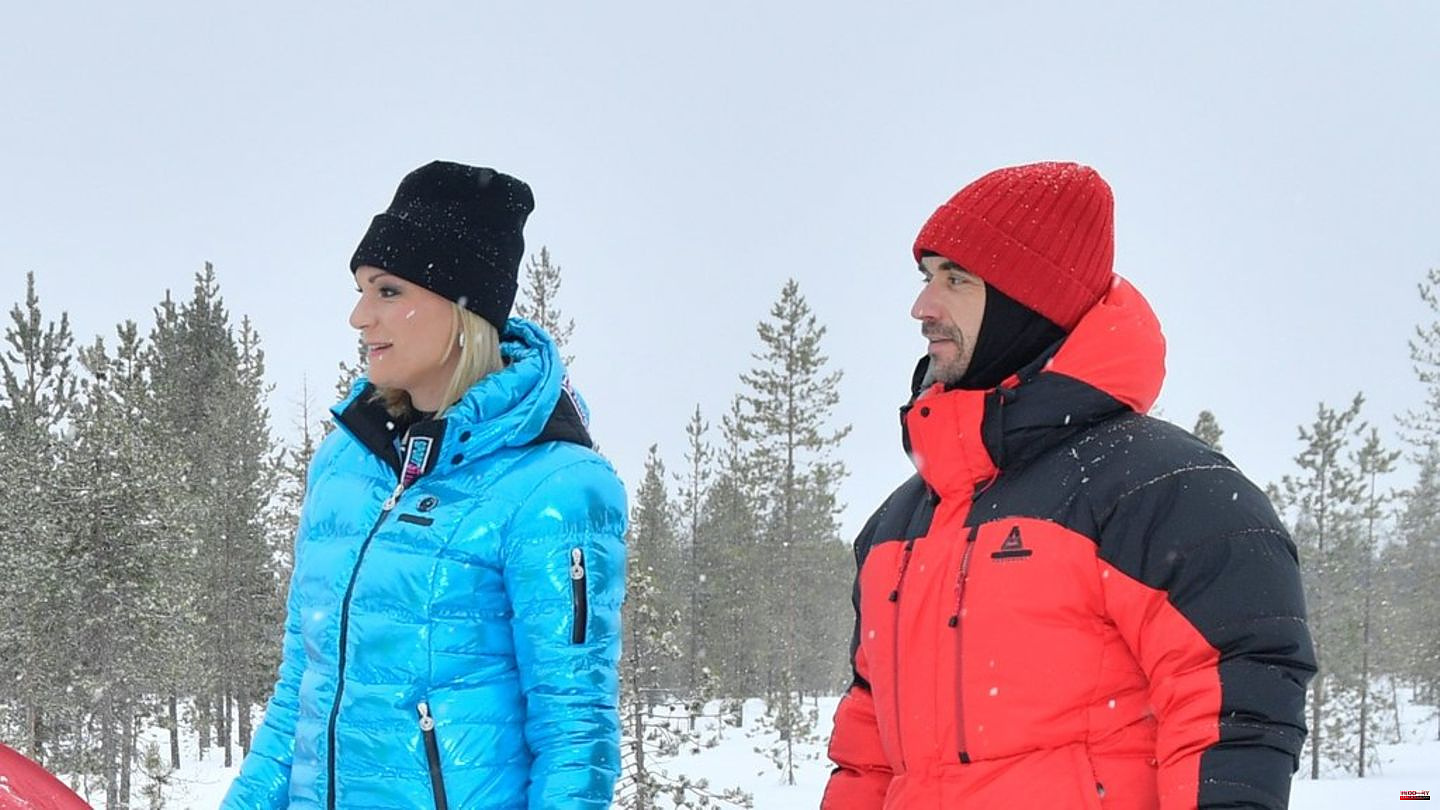 The "dream ship" docks in Lapland on Sunday (November 20, 8:15 p.m., ZDF). There the passengers, but also Captain Max Parger, played by Florian Silbereisen (41), spend icy hours in the snow. The cold-tested former ski racer Maria Höfl-Riesch (37) is one of the party. She guest-stars as dog sled driver Pekka Nilson, who rescues the cruise captain and his friends from a predicament. In real life, Silbereisen and Höfl-Riesch have known each other for a long time. In an interview with spot on news, the former ski racer even revealed that she owes him the appearance on the ZDF classic.

Maria Höfl-Riesch: When the request came from the "Traumschiff", I hoped that it would go to warmer regions. The episodes are often filmed in dreamy destinations. Then it was said that it would be a cold episode. At first I was a bit disappointed. However, when I found out that Finland would be shooting in Levi to be precise, I was really, really happy. I did a lot of ski races there during my active time and won three times. I really like this place and it was nice to go back there eight years after I retired.

Höfl-Riesch: There isn't a whole lot to see there. This is a relatively small place with a small ski area. I already knew all that. Besides, there wasn't that much time. I came and we shot the whole thing the next day. Two scenes had to be shot in the morning and afternoon and I flew back the day after.

Höfl-Riesch: Everything worked wonderfully. Of course, it is uncomfortable when you have to stand in the cold for hours. I'm thankful it wasn't insanely cold. It was minus five or minus six degrees. That went reasonably well, if you consider that I've also done ski races there when it was below minus 30 degrees. That would have been relatively uncomfortable, because during filming you often have to wait until the conversion is complete. In addition, you have to repeat the scenes very often. In colder temperatures, the shoot would certainly not have been so fun.

Höfl-Riesch: When I was on my way to the airport in Munich, I got the information that the shoot had to be postponed. That wasn't communicated openly at first because the team didn't want it to get out, of course. The shoot just happened a few days later and the on-site team was idle for a few days. But it wasn't a problem for me to come a little later.

Höfl-Riesch: The collaboration was extremely pleasant. We've known each other a long time. I think that's how my guest appearance came about in the first place. We talked a few years ago that it would actually be nice if I came along. I think he told the editors at the time that I would like to do it. It was a lot of fun and it was nice to see him in this environment. I have only met him privately so far and we had a lot of fun together. He is of course highly professional and focused at work. You can tell he's a pro.

Höfl-Riesch: There aren't really many parallels. You have to be professional in every job. Shooting in the cold in Finland was a parallel. The cold is more of a challenge and you need patience because things don't always work right away. Otherwise it is something completely different.

Höfl-Riesch: No, that wasn't my ulterior motive either. I didn't want to start an acting career with it. It was a great experience to be there. But it will not be the second career.

Höfl-Riesch: Of course it's super varied. These ships drive really great routes. You can see so much of the world without always having to pack your things. You get to places you would never have traveled to. On days at sea you can just relax and lie in the sun. You only look at the water, which also has its charm. I also really enjoy the excursions. I did a great bike tour in Madagascar and got to know the country and the people, it was very exciting. And of course the food on board is great too. (laughs)

Höfl-Riesch: I'm a connoisseur. However, when I'm on the ship for six weeks, I obviously have to step on the brakes. Otherwise, after the time on board, my clothes will no longer fit me on the return flight. You have to find the right mix of everything. If it fits, then you can treat yourself to something. 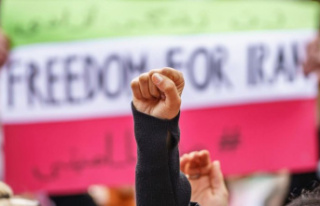