Soccer World Cup in Qatar: "It's offside when the Emir says": Spectators puzzle over the disallowed goal

The World Cup in Qatar was less than three minutes old when the hosts' box rang for the first time. 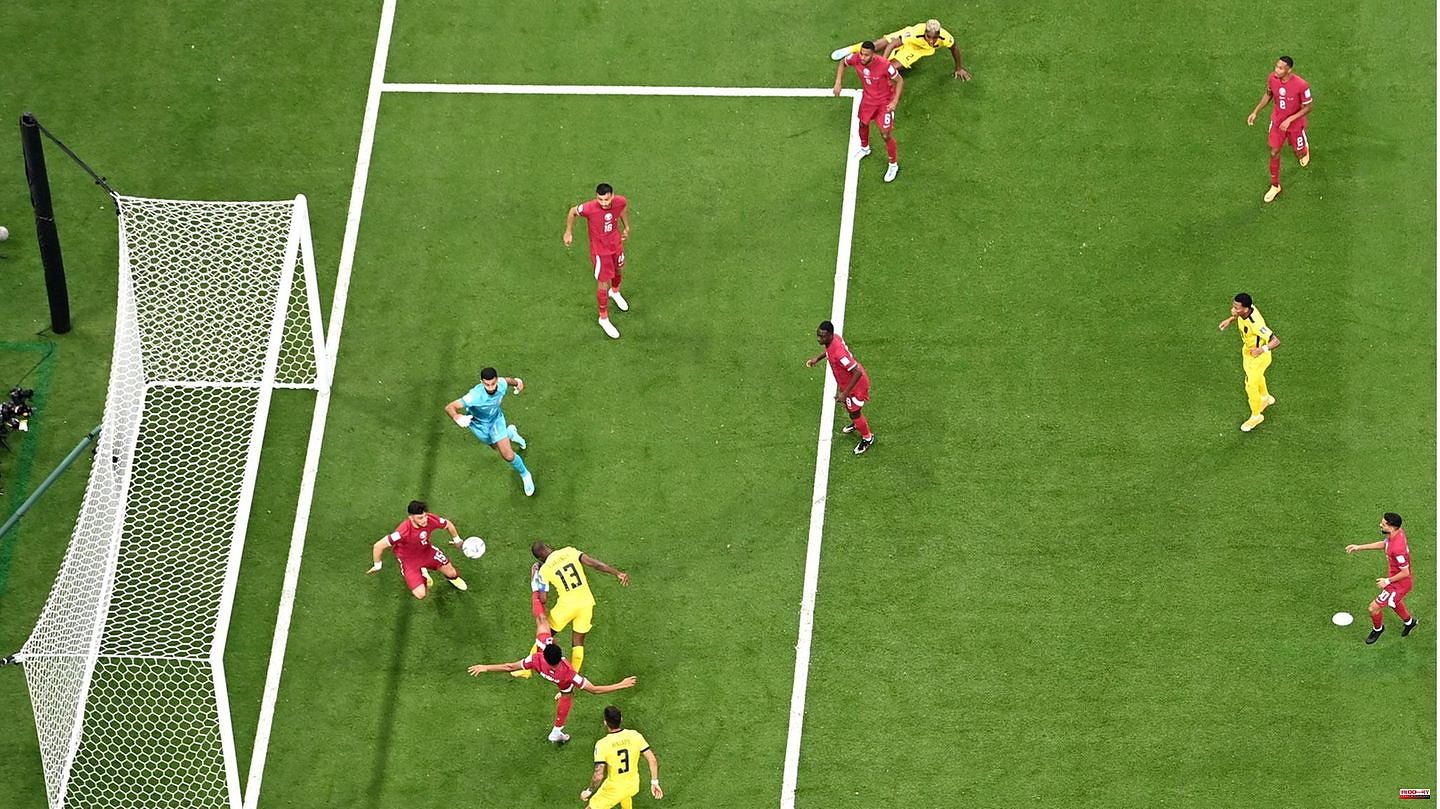 The World Cup in Qatar was less than three minutes old when the hosts' box rang for the first time. Ecuador striker Enner Valencia celebrated his header to give the visitors the lead. The joy was short-lived, however. The video assistant referee intervened, after a short check it was recognized as an offside position. The Italian referee Daniele Orsato had no choice but to deny the goal.

But was it really an offside? The viewers in front of the television sets were initially denied the resolution. There were no pictures to prove this. Only ten minutes later was the scene shown again with a calibrated line.

At least ZDF reporter Béla Réthy was satisfied with that and referred to the right foot of an Ecuadorian who was too far forward. However, the displayed still image in no way proves whether it is really offside. That would only have happened if an Ecuadorian had had his head on the ball after the free kick went into the penalty area.

Because this could not initially be clarified from the television images that were played, many television viewers believed that the host Qatar was being manipulated. "Away is when the Emir says," wrote a user on Twitter, representing many similar assessments.

But by the half-time break at the latest, this conspiracy murmur should have stopped. The images shown by ZDF showed that an Ecuadorian actually had his head on the ball and the goal was rightly disallowed. Because Kata's goalkeeper Saad Al-Sheeb was in front of the attacker in the scene, so it was a narrow offside position.

In any case, the goalscorer Enner Valencia will not have grieved too much. He scored two more goals in the first half - both of which counted. The 2022 World Cup in Qatar is still waiting for the first big wrong decision. 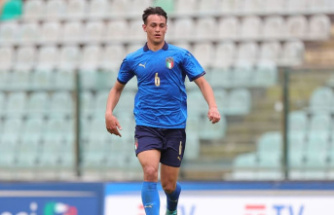 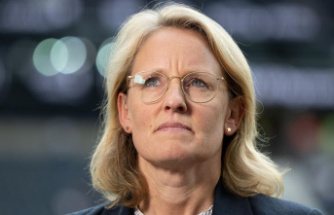 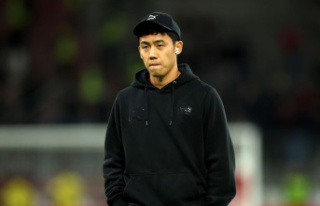 Farewell to VfB Stuttgart: Endo looks to England and...