According to eyewitnesses, protests in the Kurdish city of Mahabad in northwestern Iran have resulted in massive violence. 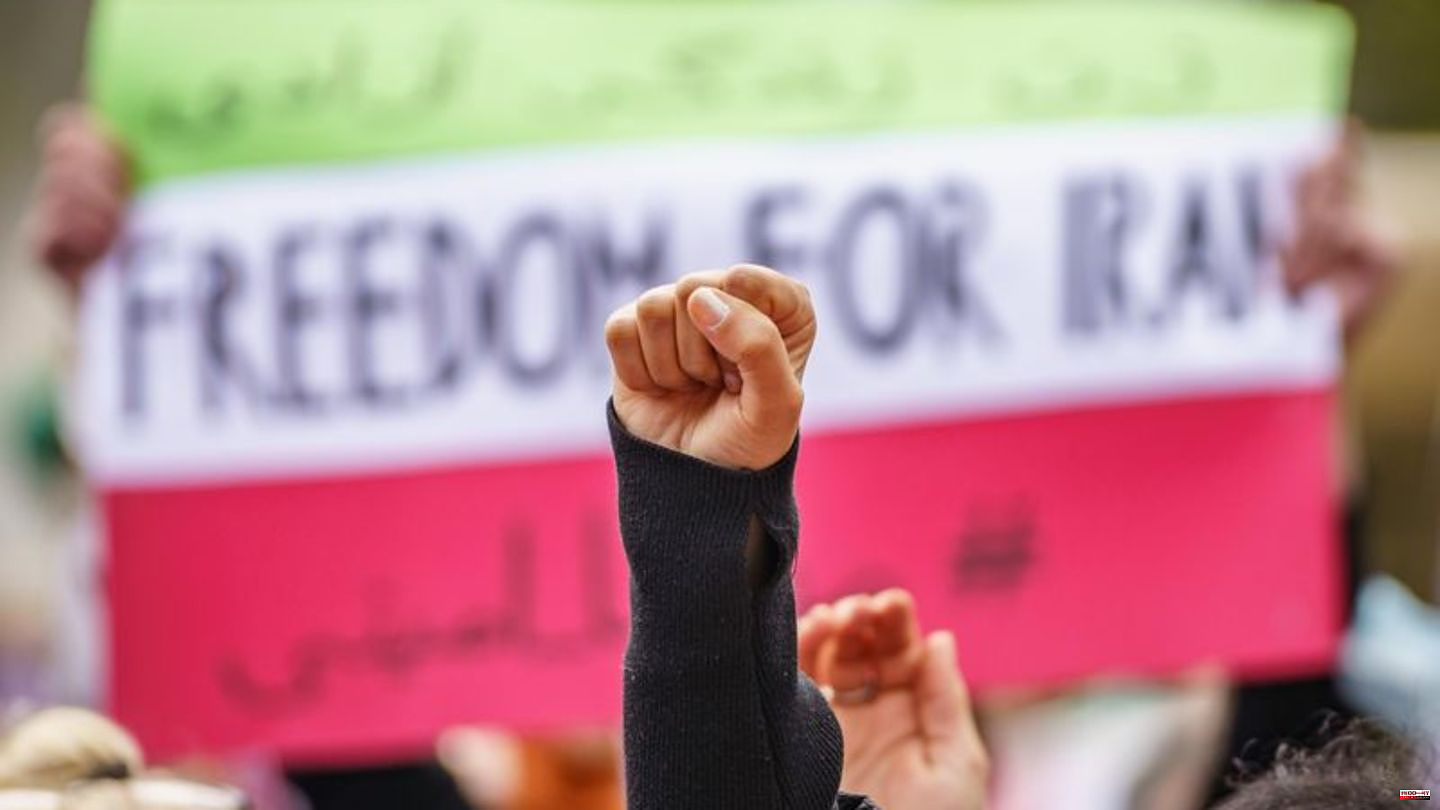 According to eyewitnesses, protests in the Kurdish city of Mahabad in northwestern Iran have resulted in massive violence. Accordingly, police and security forces are said to have marched into the city with tanks on Saturday evening and shot at demonstrators indiscriminately.

The electricity in the city was also switched off for a short time. The situation had escalated - numerous residents were injured, as eyewitnesses reported. It was unclear whether there were any deaths. The accounts could not be independently verified.

The pro-government news agency Tasnim presented the situation differently: "Armed terrorists" set fire to private houses and public facilities during the night and caused the entire city and its residents to panic. However, several leaders of the "terrorist groups" could have been convicted and imprisoned, according to the Tasnim report, citing local security authorities.

According to media reports, there were renewed protests in other parts of the country on Saturday evening against the Islamic leadership's repressive course.

According to media reports, the Iranian judiciary has meanwhile initiated investigations against several celebrities from politics, film and sport. Two former members of parliament, five actresses and a football coach were therefore summoned for questioning. They are accused of making "provocative and insulting" comments to officials on social media.

If the investigations lead to charges against the eight, they face a long-term ban on working. The judiciary considers the mere support for the system-critical protests, especially from celebrities in social media, to be a threat to national security. The Iranian leadership sees the protests as a Western conspiracy with the aim of introducing regime change in the country. 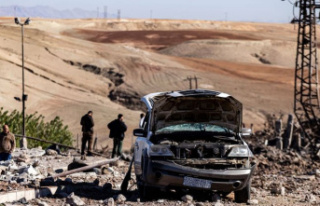