Farewell to VfB Stuttgart: Endo looks to England and the Champions League

Wataru Endo is a key player and captain at VfB Stuttgart. 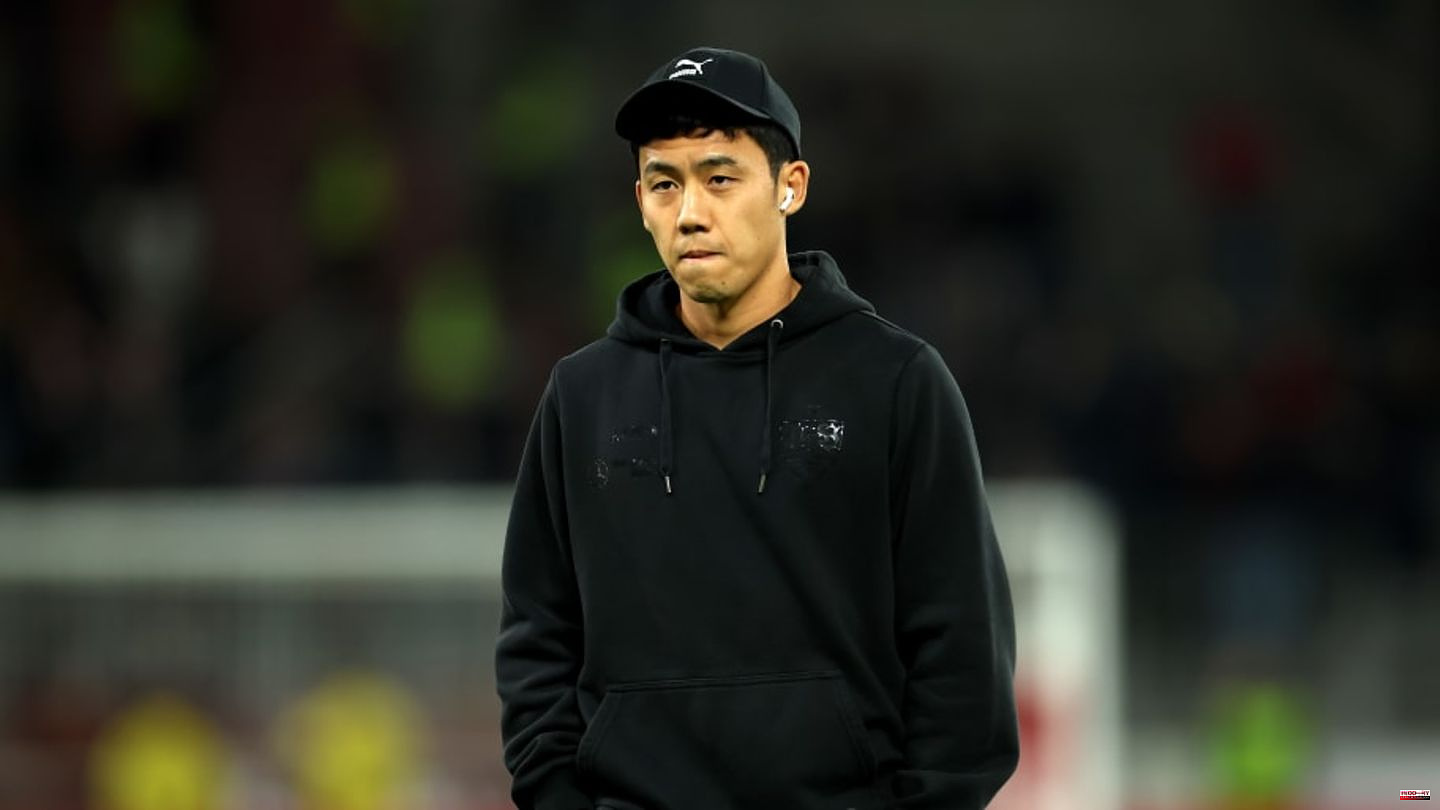 Wataru Endo is a key player and captain at VfB Stuttgart. How long the Japanese international will continue to play for the Swabians is unclear given his recent statements: Endo is flirting with the Premier League.

"I still have the goal of England in mind. Above all, I would like to play in the Champions League, I'll say that openly," Endo explained in an interview with kicker. The VfB captain should give all Stuttgart fans a lot of stomach ache. Endo, who kept VfB in the Bundesliga with his spectacular last-minute goal on the last day of last season, is contractually bound to VfB until 2024. The focus of the midfielder is now on the World Cup with Japan - then back on relegation in Stuttgart. Although Endo announced England and the Champions League as medium-term goals, he did not rule out staying at VfB for a longer period of time. "On the other hand, Makoto Hasebe shows what's possible in Frankfurt by reaching the round of 16 in the Champions League. And I feel very comfortable in Stuttgart. VfB also won the German championship 15 years ago. Maybe that's possible again. First of all I would like to I can achieve as much as possible with VfB," said Endo. At the World Cup, Endo will also meet the German national team. With good performances, the midfielder from VfB Stuttgart could attract attention from other clubs.

This article was originally published on 90min.com/de as Farewell to VfB Stuttgart: Endo looks to England and the Champions League. 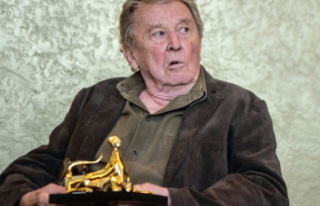