According to current statistics, most bicycles were stolen in the Saxon metropolis of Leipzig in 2020 - closely followed by Münster, Halle (Saale) and Osnabrück. 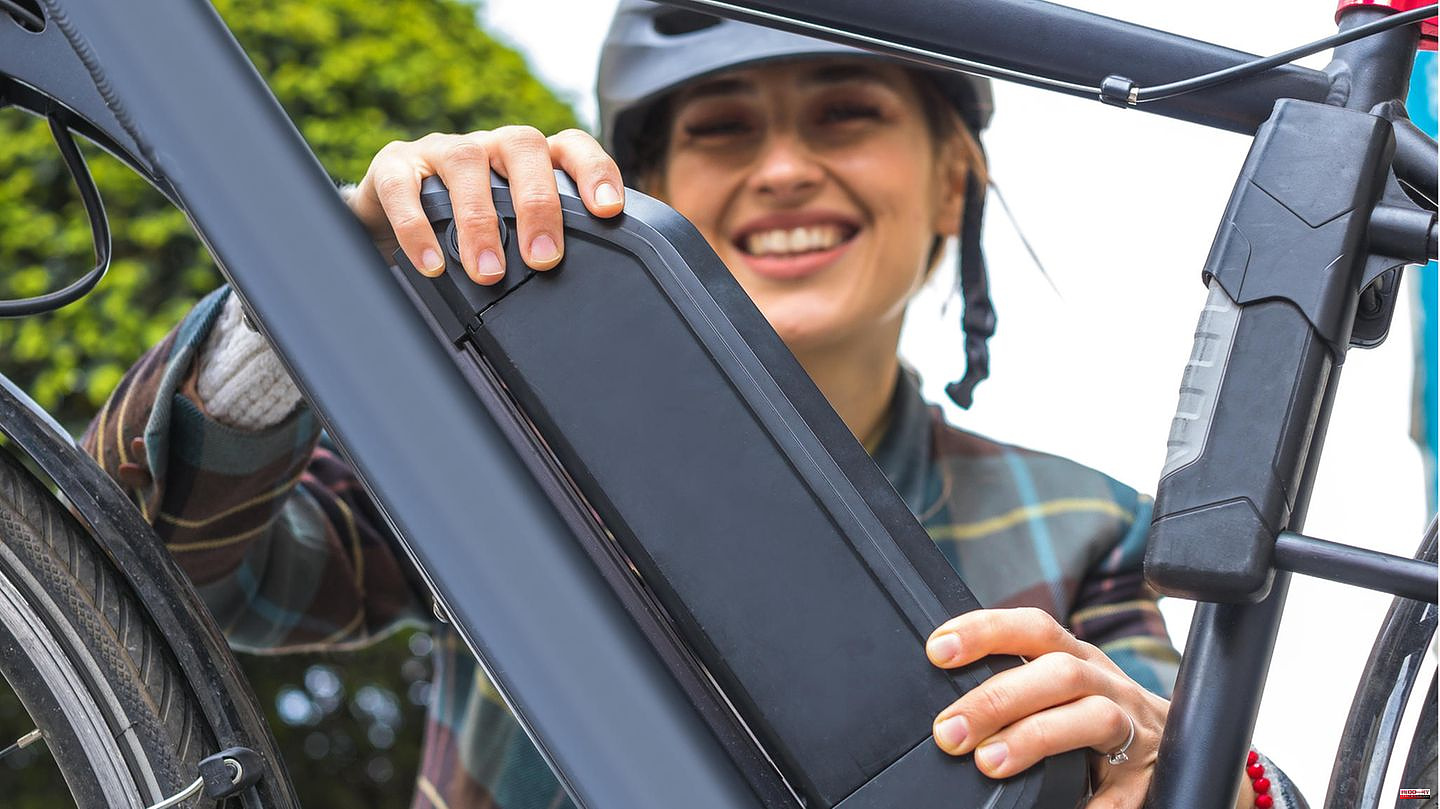 According to current statistics, most bicycles were stolen in the Saxon metropolis of Leipzig in 2020 - closely followed by Münster, Halle (Saale) and Osnabrück. The stolen goods included not only ordinary bicycles such as racing bikes or mountain bikes, but also expensive e-bikes, which more and more thieves are targeting. Very few of them found their way back to their owners. This is particularly annoying if you have spent several thousand euros on a new pedelec. It is all the more important to take appropriate protective measures to make theft more difficult. This includes the right e-bike accessories as well as taking out appropriate bicycle insurance.

Don't forget to lock it! A bicycle lock is by far the most important e-bike accessory, but you should opt for a robust model. Because the more difficult the lock is to pick, the faster a thief will let go of it. And contrary to many opinions that you have to pay a lot of money for quality, there is - according to Stiftung Warentest - the price-performance winner from Decathlon for just under 30 euros. If you want to be on the safe side and make theft even more difficult, you can attach a lock to the front and rear wheels.

The parking location is crucialRegardless of the fact that you should always lock your e-bike wherever you are, the parking location also plays a crucial role: During the day, busy areas that are clearly visible from all sides are the best choice. In the evening you should park your bike in the garage or in the basement if possible. If that is not possible, you should opt for a (also popular) parking spot that is illuminated at night. On the other hand, you should avoid quiet corners, small side streets or dark house entrances.

Camouflage the e-bikeUnfortunately, most e-bikes are recognizable at first glance, so camouflage the bike (especially at night) can be quite helpful. All you need is a sufficiently large cover or an opaque rain cover for your pedelec, under which you can hide the bike. Of course, it doesn't stop a thief from looking underneath. However, it does not quickly arouse curiosity, since you would first have to bother to look under the cover. Anyway, it's always worth a try.

Take the battery with youIn order to be able to charge the battery of an e-bike, it is usually removable. Without the energy storage, the bike rides quite normally - and is therefore much less attractive for thieves, who would first have to buy it for a lot of money. For this reason, you should always remove the battery when you park the bike outdoors. In addition, without a battery, your bike no longer looks like an e-bike at first glance, which may discourage some thieves from their plan.

Despite all the protective measures mentioned, it can happen that your e-bike is stolen. In this case, it makes sense to buy a GPS tracker, which you can use to locate your bike (and report the location to the police). It is attached directly to the bike - in such a way that you can't see it, of course. This Powunity brand model, for example, is built directly into the engine so that it is not visible from the outside. You should have dexterous fingers for the installation, otherwise the manufacturer offers video instructions as an alternative.

If you find it too complicated to attach, you can also use this GPS tracker for e-bikes, which is hidden in a rear light. This only has to be mounted on the bike - but there is also a downside here: In order to use the tracker, you have to buy a SIM card in advance, which is inserted into the housing. However, you can get cheap prepaid models for five euros. If the e-bike is stolen, you can easily call up the GPS data by calling or texting the SIM number.

E-bikes are particularly suitable for long journeys because they support the pedaling function. If you would like to go on an excursion, it is worth investing in a mobile phone holder: It is permanently installed on the handlebars and allows you to look at the display while driving - instead of fumbling with the smartphone out of your trouser pocket. For example, if you plan your route using Google Maps, your smartphone can serve as a navigation device and show you the way.

When you're miles from home, your tire suddenly loses air and there's no bike shop in sight, you need an air pump. It is part of the standard e-bike accessory and should be on every tour. A mini pump with a CO2 cartridge is recommended so that it takes up as little space as possible and the hose is filled with air again as quickly as possible. The tire should be pumped up (according to the manufacturer) in a matter of seconds via the pressure. This model from Decathlon, for example, fits any valve.

Not every e-bike is automatically delivered with a bell - many also consider it unnecessary. In fact, the little gadget is more than useful on the road. Especially if you are traveling quite fast and someone is (accidentally) blocking the cycle path. In this case it is very helpful if you can warn people from afar with a short ring of the bell. It is best to choose a model that is particularly loud - 90 decibels is a good guideline here.

Last but not least, the bicycle helmet should not be missing from the e-bike accessories. Because even if helmets are still not compulsory for cyclists in Germany, wearing them while riding – especially with a fast e-bike – is more than advisable. It protects your head from serious injury in the event of a fall. There are different models for children, teenagers and adults, so that there is something suitable for every head (and every taste). Safety should always come first here.

Unfortunately, once the e-bike has been stolen, it is very unlikely that you will ever see your bike again. Even the police are powerless in most cases. However, if you have taken out insurance for your e-bike, you will at least be reimbursed for the money (based on the purchase price and age of the bike) - with which you can afford a new model. However, the insurance only applies if you take it out BEFORE the theft. According to Stiftung Warentest, you can have your bike protected for as little as 32 euros a year. It is therefore worth taking out bicycle insurance in any case. If the e-bike was stolen from your own house or apartment, it is quite possible that your household contents insurance will pay for it. If you have completed one. However, it is also advisable to have the bike insured in advance (for a surcharge).

Important for you to know: Do not throw the receipt or invoice for your e-bike in the trash, otherwise the purchase price will have to be estimated by the insurance company. In addition, you have to provide proof that you actually bought the stolen model. 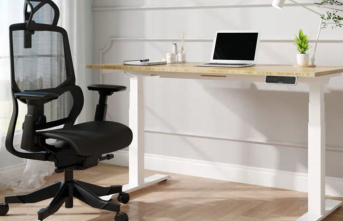 Test: A height-adjustable desk that turns the living...