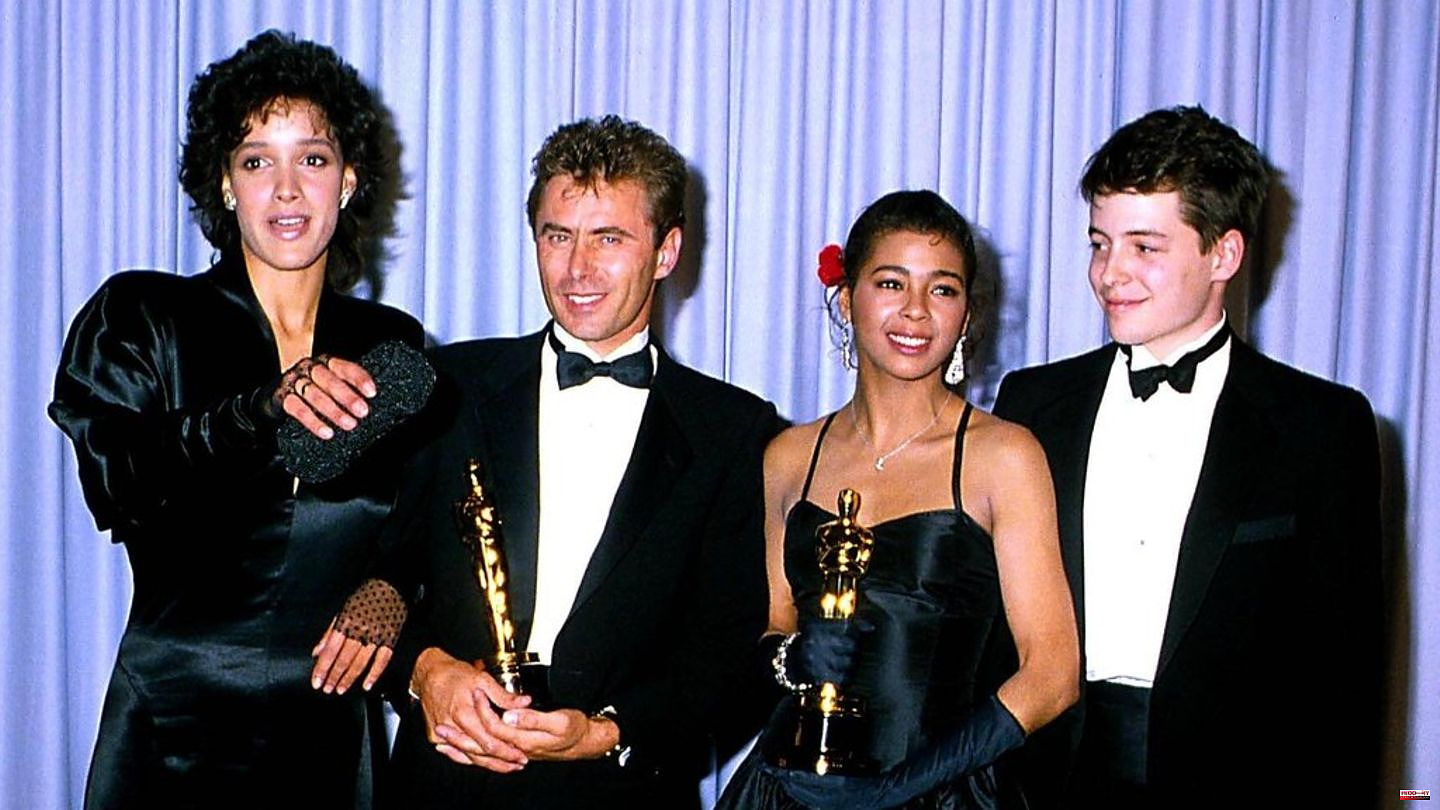 The news of the death of singer and actress Irene Cara (1959-2022), who died at the age of 63, was shocking for many fans. Numerous stars also say goodbye on social media.

Among other things, Cara was known for the song “Flashdance … What a Feeling”, which was part of the soundtrack of the dance film “Flashdance” with Jennifer Beals (58) – and for which she was also awarded an Oscar. She wrote the song with Keith Forsey (74) and Giorgio Moroder (82). Beals posted an older picture on Instagram showing the two together at the awards ceremony. "It took a beautiful dreamer to write and perform the soundtracks for those who dare to dream," she writes in the accompanying commentary.

Cara is also known for her role in the 1980 film "Fame" and its title song of the same name, which is about young people at a New York school. She was "broken," writes Jennifer Aniston (53) in an Instagram story. The song and the film would have "sent my way" at the time.

Cara was also a great inspiration for rock star Lenny Kravitz (58): "Irene Cara, you inspired me more than you could ever know." You have shaped an era that is very close to your heart, he explains on Twitter. Her portrayal of Coco in "Fame" was "immortal" and the musician was very much in love with the character: "Thank you Irene, you will live forever."

Flea (60) from the Red Hot Chili Peppers also said goodbye to Twitter. "I'm so sad to hear this about Irene Cara, she was a true light," writes the bassist. "What a presence. What a voice. She defined a decade with her songs," explains actor Matthew Modine (63). Other celebrities also said goodbye, including Modine's colleagues Ellen Barkin (68) and Rosie Perez (58). 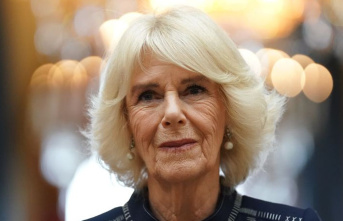