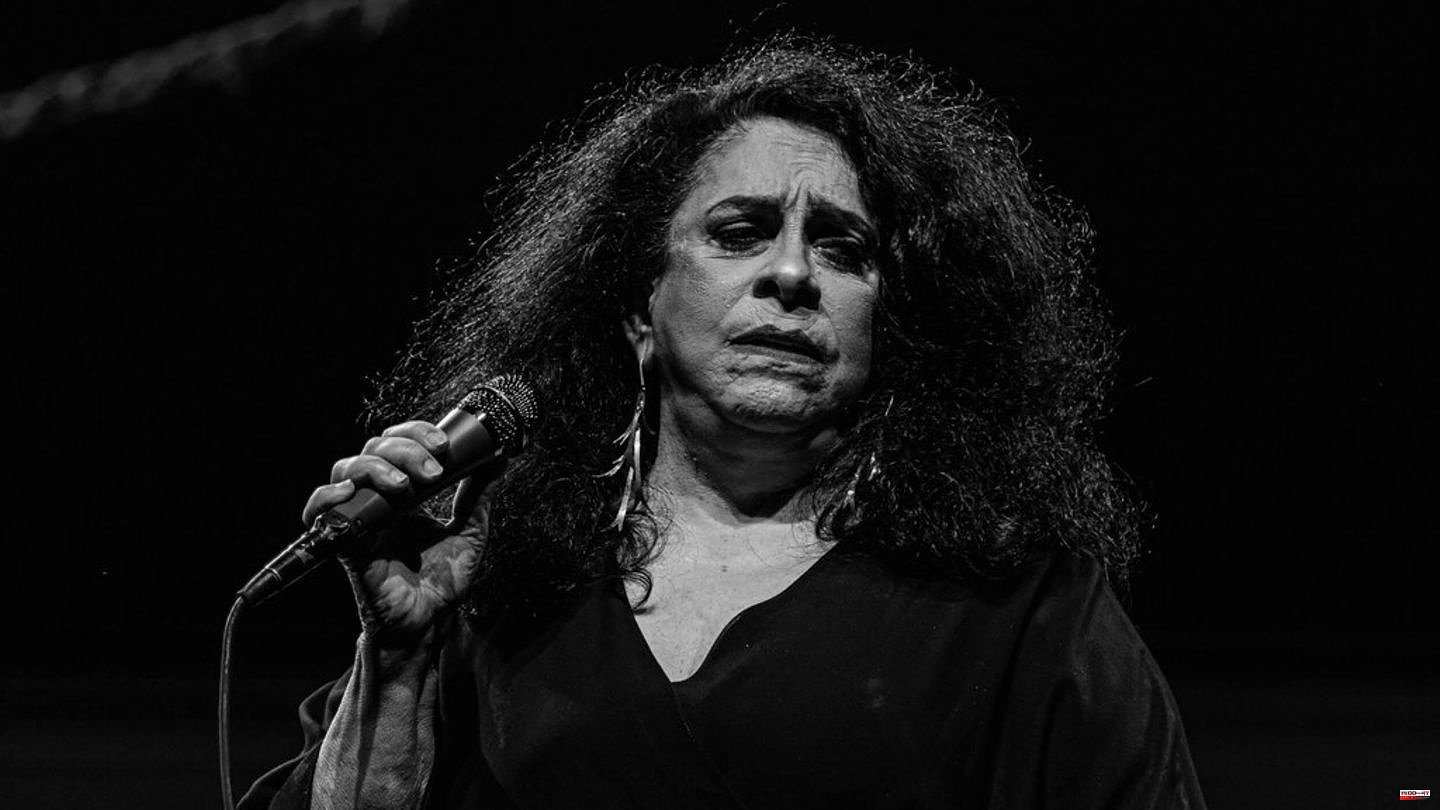 Brazilian singer Gal Costa (1945-2022) is dead. The influential artist died on Wednesday (November 9) at the age of 77. Her PR agency has confirmed this, as reported by The Guardian, among others. The cause of death is not known.

Gal Costa was an icon in Brazilian pop music. She was born on September 26, 1945 in Salvador. In 1964 she began her career as a singer, three years later her debut album was released. She then joined the "Tropicália" movement, which combined traditional Brazilian musical styles with more modern elements. Costa has worked with many well-known Brazilian musicians such as Chico Buarque (78), Milton Nascimento (80) and Caetano Veloso (80).

The news of her death triggered a wave of grief in Brazil. "I am very saddened and devastated by the death of my 'sister' Gal Costa," wrote singer-songwriter and former Minister of Culture Gilberto Gil (80) on Twitter.

Brazil's recently elected President Luiz Inácio Lula da Silva (77) published a picture of himself and Costa hugging via Instagram. She was "one of the greatest singers in the world" and one of the "most important artists who carried the name and the sounds of Brazil around the world," he wrote about the photo. "The country lost one of its great voices today." 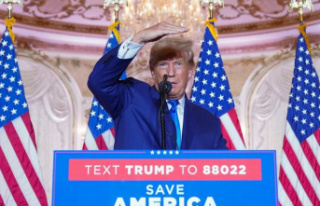