Surprisingly strong Democrats and a furious victory by Republican Florida Governor Ron DeSantis in the US midterm elections are putting ex-President Donald Trump under pressure. 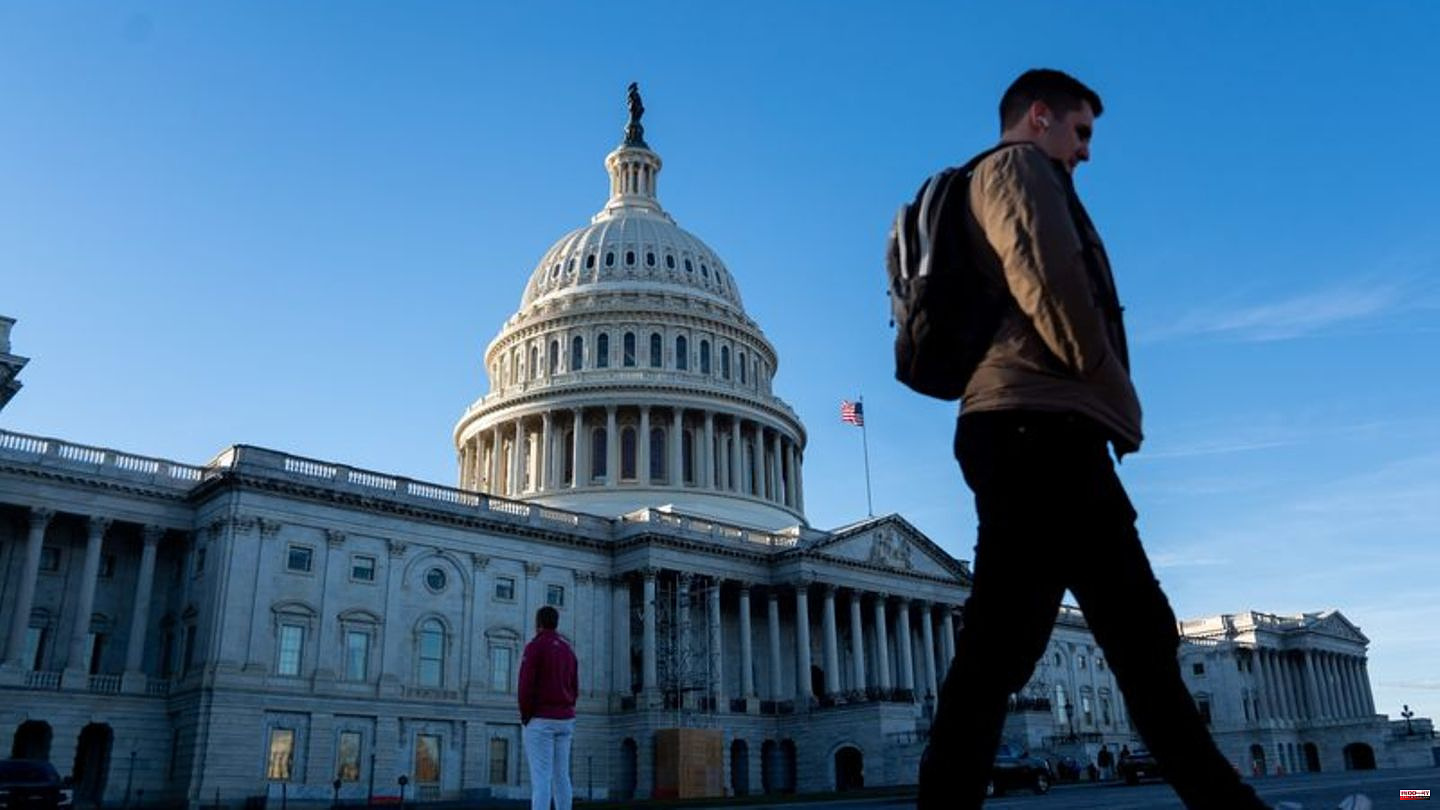 Surprisingly strong Democrats and a furious victory by Republican Florida Governor Ron DeSantis in the US midterm elections are putting ex-President Donald Trump under pressure. Before Trump's expected re-election to the White House, a number of Republicans he supported lost the vote. Meanwhile, DeSantis, who is considered Trump's main intraparty competitor for the 2024 election, showed strength with a dominant lead of about 20 percentage points. Due to a tight key race, however, it was initially unclear which party would be able to win the majority in the chambers of congress.

Where there are still tight races

The Senate is about tight races in three contested states. In Georgia, Arizona and Nevada it was still unclear on Wednesday afternoon (local time) whether Democrats or Republicans would win mandates and who would take over the majority in the upper chamber of Congress in the future. In the particularly tight race between incumbent Raphael Warnock and the Republican challenger Herschel Walker, the runoff will take place on December 6th. It was also initially unclear who would call the shots in the House of Representatives in the future. For the Republicans, the lead here was much narrower than initially forecast.

What was voted on

At the "midterms" in the middle of US President Joe Biden's four-year term, all 435 seats in the House of Representatives and 35 of the 100 seats in the Senate, the other chamber of the US Parliament, were up for election. Republicans would need to gain a net Senate seat and five House seats to win a majority in both houses. Numerous governorships and other important offices in the states were also voted on in the elections.

In the midterm elections, the president's party usually gets a reminder. The outcome of the election will decide how uncomfortable the next two years will be for Biden, what he can still achieve politically in the second half of his term in office - and whether that will put him in a position from which he can apply for another term with good prospects. Despite high inflation and poor poll numbers, Biden's Democrats did much better than expected.

Should the Republicans nevertheless take control of Congress, the next two years are likely to be marked by deadlocks and partisan struggles. If they conquer one or both chambers of Congress, Biden will probably not be able to push through any major legislative initiatives after January. In addition, he and his government could face parliamentary investigations, for example into the hasty withdrawal from Afghanistan, as well as impeachment proceedings. Signals for the 2024 presidential election

After the "midterms" the election campaign for the presidential election will begin in two years. Trump is expected to announce his candidacy on November 15. The fact that several candidates he supported failed on election night weakens him in this project. He has not yet officially announced whether Biden will compete again. At 79, he's the oldest president in US history, and he's struggling with poor popularity ratings. The surprisingly good performance of his Democrats could give him a tailwind.

Why a longer hanging game could threaten

The Democrats were able to achieve important successes in the elections and in Pennsylvania, for example, took one of the 100 Senate seats from the Republicans. The progressive John Fetterman prevailed there against the TV doctor Mehmet Oz, who was supported by Trump. The Democrats have to defend the seats up for election in the Senate or win seats from the Republicans in order not to lose their wafer-thin majority.

It could take a while until the result is clarified in the remaining states. In Nevada and Arizona, the counting of postal votes could possibly take days. And should the Senate majority ultimately decide in Georgia - as in 2020 - there would be a longer stalemate until the runoff on December 6th. The race in the traditionally more republican state in the south was considered a possible key race in the election from the outset.

What Republicans can hope for

In the House of Representatives, Republicans are hopeful of winning enough seats for a majority. However, the result could be much tighter than expected. "It's clear that we're going to take back the House," Republican parliamentary group leader Kevin McCarthy said on election night. He wants to replace Democrat Nancy Pelosi from her important post as Speaker of the House of Representatives. Whoever chairs the chamber is number three in the state ranking after the US president and his vice president. In the event of an only narrow majority, however, it would not be easy for McCarthy to unite the fragmented party behind him. 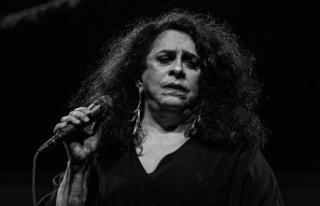