In recent months there have been some rumors about Johnny Depp's (59) love life. 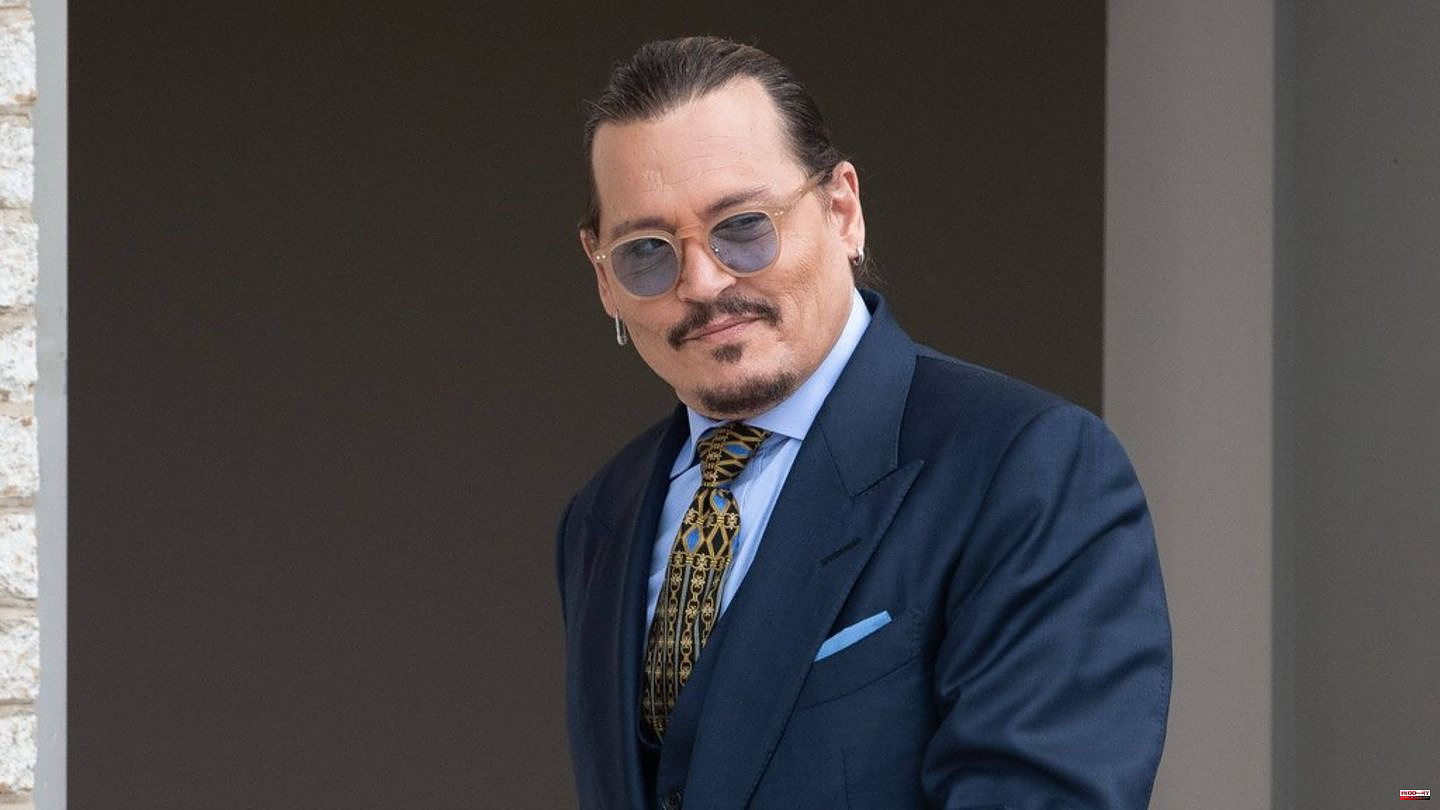 In recent months there have been some rumors about Johnny Depp's (59) love life. After the US trial of his ex-wife Amber Heard (36), it was speculated that the actor should be dating a lawyer who was on his legal team in a defamation case in the UK in 2020. Now the star is said to be single again.

In September, an anonymous source told People magazine that Depp was dating the British lawyer, but that it was "nothing serious". The gossip portal "TMZ" also reported at the time that the two would be dating, but Depp allegedly does not currently want a permanent relationship. Now "People" wants to know that the two are going their separate ways.

Depp, meanwhile, has not yet commented on the reports. It's also not the first time the star has been rumored to be in a relationship with one of his lawyers.

Depp sued a tabloid in England, but the lawsuit was dismissed at the time. The Hollywood star then led a defamation lawsuit against Heard in Virginia. As part of the second trial, there was also speculation about a possible relationship between Depp and Camille Vasquez (38), who was on the actor's US team.

Vasquez had denied the rumors of an alleged love affair with Depp. "It's also an unethical accusation. It's sexist," she told People. It was "regrettable and disappointing", but at the same time it was foreseeable, the lawyer continued: "I can't say that I was very surprised." Vasquez has a boyfriend and is "very happy in my relationship". 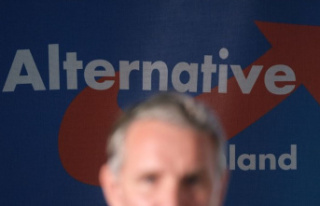