It should only be the prelude to long and loud discussions in Berlin. 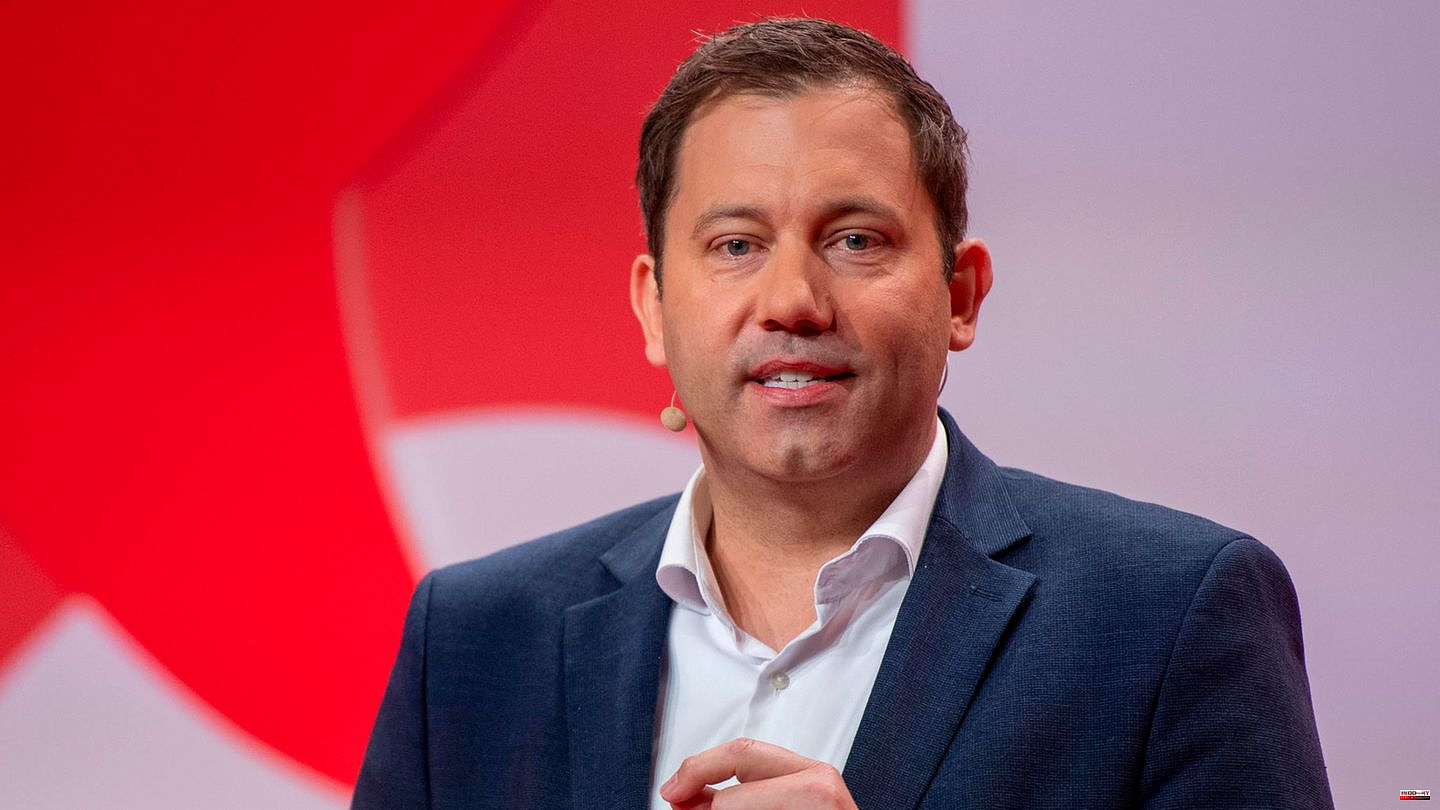 It should only be the prelude to long and loud discussions in Berlin. The tone intensified in the debate about the citizen allowance planned by the traffic light coalition for January 1 as a successor to Hartz IV. SPD leader Lars Klingbeil accuses the Union of wanting to divide society. "Those who earn little are being played off against those who are currently dependent on the state," he said at an SPD party event on Saturday.

Background: Leading politicians in the Union had repeatedly sharply criticized the government's plans in recent weeks. The planned citizens' benefit as a replacement for unemployment benefit II did not provide any financial incentive to take up paid work. "Those who work must have more than those who can work and don't do it," explained CDU General Secretary Mario Czaja in the "Tagesspiegel". Party leader Friedrich Merz, CSU boss Markus Söder and several others blew the same horn.

Alone: ​​The facts speak against the claims of the Union. Single adults should receive 502 euros per month in the future (after receiving unemployment benefit I). Anyone who works 40 hours a week full-time in Germany receives a gross total of around 1,900 euros thanks to the minimum wage of 12 euros per hour. Depending on the tax class and living conditions, the net amount is around 1,400 euros, significantly more than with citizen income. In addition, low-income earners can also claim other social benefits from the state, such as housing or child benefit. However, potential recipients of citizen's income also receive further state funds, for example for housing. In a recent study, the German Trade Union Confederation also came to the conclusion that working would continue to be worthwhile if the citizens' allowance came.

"Fake news," Klingbeil called the Union's claims. It is a party "that lies under Markus Söder and Friedrich Merz with the aim of dividing society". And: "Anyone who behaves like this, who follows Donald Trump's path of spreading fake news, who thinks the country needs to be divided, has no place in the political center of this country." FDP boss Lindner also got involved in the debate. He warned the CDU and CSU in the "Welt" of a "sleazy competition". He regrets the "populist impulse" of the Union.

The Union also criticizes the higher protective assets that should not be touched. "If people slipped into the cover due to a stroke of fate, they shouldn't have to eat what they might have built up over decades," said Lindner.

The citizens' income bill must pass not only the Bundestag but also the Bundesrat. Here, however, the Union could block - further debates are programmed. 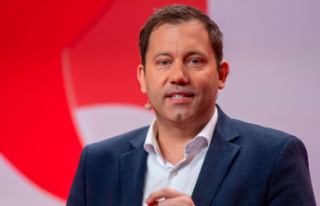