Church: Pope Francis calls for an end to the "spiral of violence"

On his trip to Bahrain, Pope Francis criticized the lack of willingness to settle conflicts. 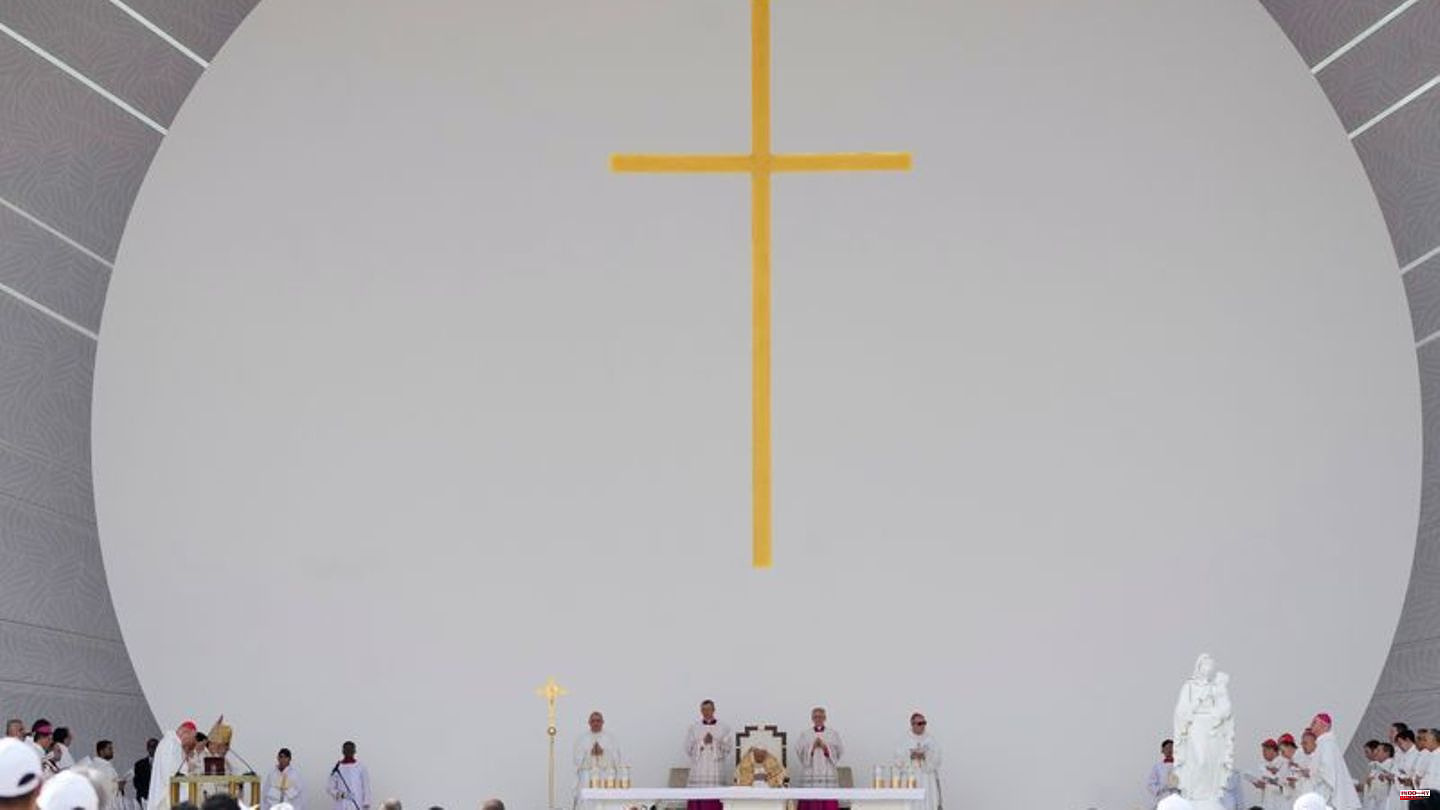 On his trip to Bahrain, Pope Francis criticized the lack of willingness to settle conflicts. "Peace cannot be restored if a bad word is answered with an even worse word, if a slap is followed by another," said the head of the Catholic Church on Saturday morning (local time) during a mass at the National Stadium in Riffa. The 85-year-old explained that it was necessary "to break the chain of evil, to break the spiral of violence" and to stop feeling sorry for oneself.

Francis did not name any specific sources of conflict. However, he regularly prays for the people of Ukraine and condemns the violence caused by the Russian war of aggression in the Eastern European country. During his several-day stay in Bahrain on the occasion of an interreligious dialogue forum, the Argentinian repeatedly criticized the ongoing conflicts.

According to the organizers, more than 28,000 believers and pilgrims from over 100 countries came to the service. Before the church celebration, Francis circled the arena in his popemobile, repeatedly taking children in his arms.

According to the Vatican, around 80,000 Catholics live in the Muslim island state on the Persian Gulf. Many are migrant workers from South Asia who, like many others in Arab countries, earn their living there. On Saturday afternoon (local time), the Pope wanted to meet young people in a school. His four-day trip to the country with around 1.5 million inhabitants ends on Sunday. 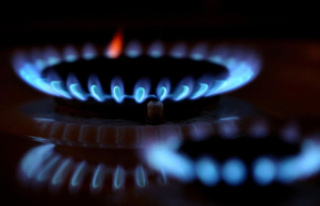