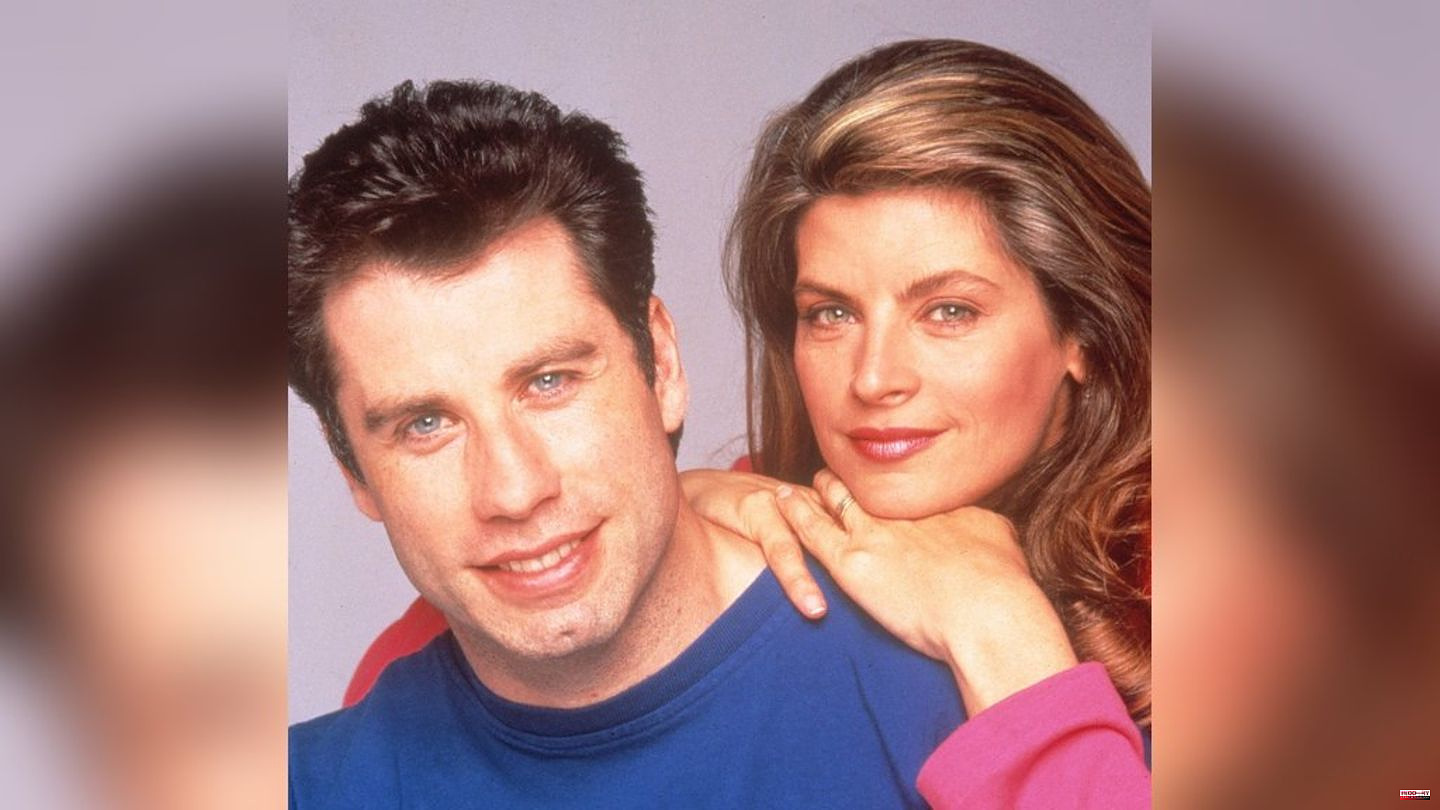 John Travolta (68) bows to his late colleague and film partner Kirstie Alley. "My connection with Kirstie was one of the most extraordinary I've ever had," Travolta wrote on Instagram. "I love you Kirstie. I know we will meet again." Kirstie Alley died on December 5 of complications from cancer. She was 71 years old.

The actor posted two pictures with his text, one of Alley and a photo together. In addition, Travolta invited a joint dance scene from "Look who's talking!" in a story. high. Alley and Travolta starred together in the cult comedy in 1989, followed by two sequels in 1990 and 1993.

In addition to John Travolta, other colleagues publicly mourned Kirstie Alley. Her co-stars from the series "Cheers" reported to the magazine "People". Alley starred in the cult sitcom from 1987 to 1993.

"I've always believed that grieving a public figure was a private matter, but I will say that I loved her," said "Cheers" star Kelsey Grammer, 67.

Ted Danson (74) gave more details. He told People that he was watching an old episode of Cheers on the plane yesterday. After landing, he learned of Kirstie Alley's death. "I'm so sad and so grateful for the many times she made me laugh," he said. "I send my love to her children. As you know very well, their mother had a heart of gold. I will miss her".

Rhea Perlman (74) also paid tribute to Kirstie Alley as a mother. "She loved her children very much. I have never met anyone who was anything like her. I am so grateful that I knew her. I will miss her very, very much." 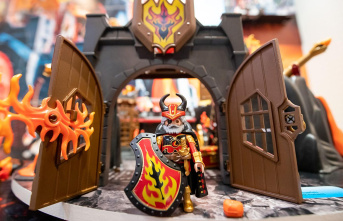