A truck driver caused a serious accident on the A5 near Rastatt with three injured and a total of at least nine demolished vehicles. 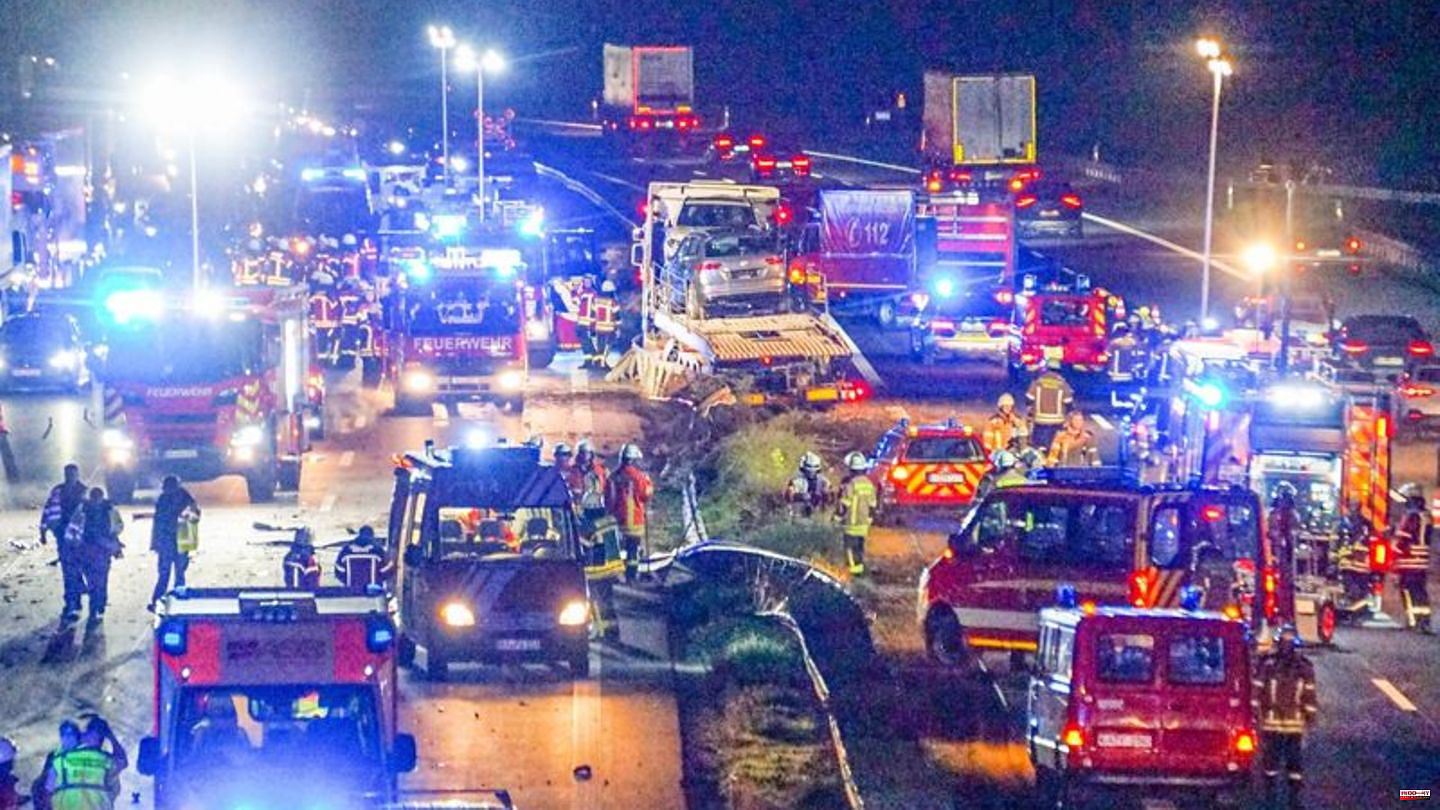 A truck driver caused a serious accident on the A5 near Rastatt with three injured and a total of at least nine demolished vehicles. The car transporter broke through the central barrier on Monday evening and pushed it into the opposite lane, said a spokesman for the Karlsruhe police.

A car then crashed into the guardrail and a van drove up. At least six other vehicles then drove into the "debris field of road equipment and vehicle parts," said the spokesman. The driver of the truck and two people in the car suffered minor injuries.

The northbound A5 was completely closed for the rescue work, and only one of the three lanes remained open to traffic in the southbound direction. The police used a helicopter to search for cars that might have been thrown off the road in the dark - but found none.

In the early morning, the A5 around the scene of the accident was then open to traffic again in two lanes. All lanes are expected to be reopened later today. The police estimate the damage at at least 250,000 euros. 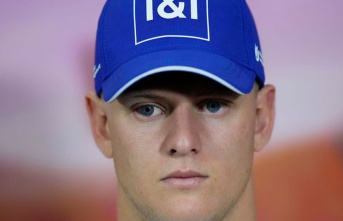 Formula 1: use as a substitute? Schumacher and Mercedes...