After the attack on two schoolgirls in Illerkirchberg, the investigators questioned the 27-year-old suspect. 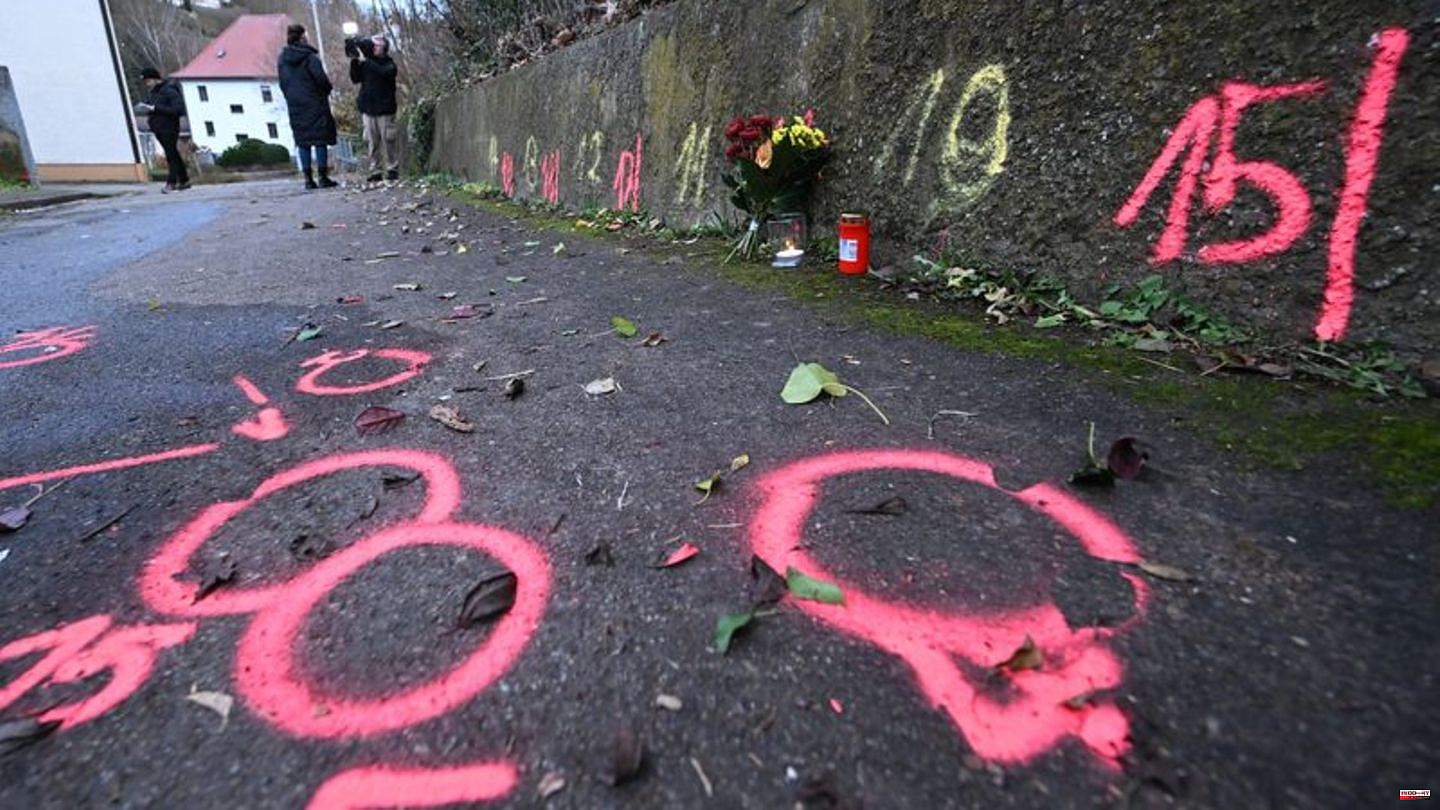 After the attack on two schoolgirls in Illerkirchberg, the investigators questioned the 27-year-old suspect. However, he did not provide any information on the matter, said a spokesman for the public prosecutor's office on Tuesday. The man was still in the hospital with serious injuries under police guard and underwent hours of surgery. A police spokesman had previously said he may have injured himself with the knife.

According to current knowledge, the man from Eritrea had probably attacked two schoolgirls on the street with a knife on Monday. A 14-year-old had to be resuscitated at the scene before being taken to a clinic. She died there hours later.

As far as he knows, the second girl who was attacked spent the night in the hospital and was medically cared for, the spokesman said. The 13-year-old was injured so badly that in her case there may also be suspicion of attempted murder. Your mental state is difficult to assess, there was an offer of emergency pastoral care.

Case could get a political dimension

The investigators are only at the beginning of their work. "Now the public prosecutor's office and the police are investigating why the two girls were attacked and whether the suspect and the two girls knew each other beforehand," the authorities said.

The case could have a political dimension because a 27-year-old asylum seeker from Eritrea is considered a suspect. Several AfD politicians responded to this yesterday.

After the crime, he fled to a refugee shelter, which he is said to have come from before the attack. According to the information, there were two other men from Eritrea who the officials took to the office. It was initially unclear whether they were able to provide information about what was happening and the possible motives of the 27-year-old.

The green-black cabinet in Baden-Württemberg thought of the victims of the act of violence. Strobl reported to the cabinet about the incident and the status of the investigation, the German Press Agency learned from the meeting. The CDU politician asked his cabinet colleagues for a moment of remembrance. Interior Minister Strobl wants to visit the crime scene together with the Turkish Ambassador Ahmet Basar Sen. 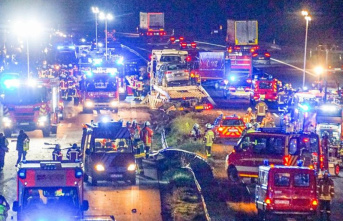