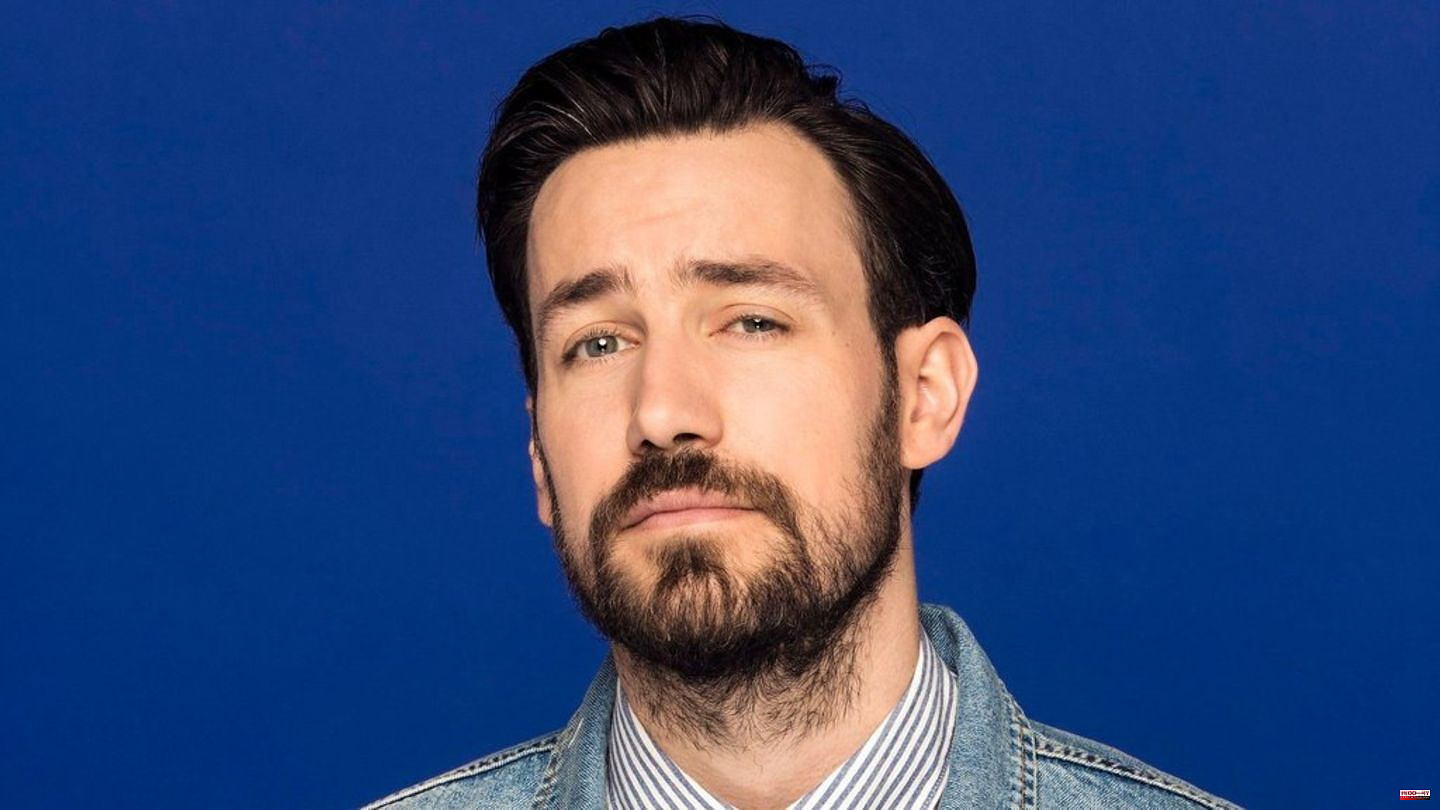 The new season "I'm a Celebrity - Get Me Out of Here!" starts in January 2023 on RTL (and on RTL ). The candidates have not yet been announced, but for the new man in the jungle, moderator Jan Köppen (39), the "true jungle queen" has already been determined: co-moderator Sonja Zietlow (54).

She welcomed him with open arms and gave him tips along the way, he enthuses in an interview with the news agency spot on news. He is happy to have the experienced colleague at his side, who already shone alongside his predecessors Dirk Bach (1961-2012) and Daniel Hartwich (44). The 39-year-old also reveals what concerns he has about the secrecy of the candidates.

Jan Köppen: I at least flinched and thought about it for a moment. But more because of this responsibility and the size of the task. I would call that human. However, it didn't take me long to decide. The jungle camp is one of the biggest programs in this area in Germany, so the answer was clear to me quickly. Still, I didn't accept the offer so that a lot of people would see me. I always enjoy the projects I do. And the jungle is something very special.

Köppen: Not that big at the moment. Of course, more eyes are on me. But I've been doing the job for so long that I've gotten used to a certain amount of pressure and can deal with it well. In Australia, shortly before the first live broadcast, my heart will probably be racing.

Köppen: Daniel told me that it's one of the greatest productions he's seen in his television life and wished me a lot of fun. I should enjoy it. In the end, Sonja (Zietlow) is the one who gives me the most tips. For example, she advised me to take a daylight alarm clock with me so that I wake up properly at night and not to the cell phone alarm clock. She welcomes me very kindly and with open arms.

Köppen: We've met a few times on other shows. We haven't actually worked together before, but I don't think I would have had a chance of getting the job if she didn't like me (laughs). She has been doing this for so long that with her I have the true jungle queen by my side. That's why I'm not worried that something might go wrong and if it does, I'm glad she's there. We know what our task is. In the end it's not about us, it's about the jungle camp stars and everything that happens to them and what they experience. We are the glue that connects everything.

Köppen: We don't know each other yet, but I'm really looking forward to Dr. Bob. I already know that he is not only a good soul in front of the camera, but also for the whole team on site. Filip Pavlovic, last season's winner, met him at a recent event and sent me a lovely message along with him.

Köppen: I can get up early, but I've never been up that early. I need to be up at 1am at night for us to be live around 7am Australian time in the morning. Before that I have to prepare. I think it's going to be like two weeks of "breakfast television", only timed in a very anti-social way. But I can do it - I don't have a choice. In terms of work, this is a really blatant production for everyone involved, but according to hearsay it's also a great and intense time.

Köppen: I don't know to what extent I can prepare for this. I might want to go to the sauna in my clothes so I can get used to the heat. In terms of content, there will still be team meetings where we find out about the candidates. You can of course prepare yourself a little for these people, but you can only plan the first moderation after the first day in the jungle. So I take it easy.

Köppen: To be honest, I don't know yet. Probably in December. I'm really excited, although I'm not sure if I really want to know in advance. Eventually, of course, I'll have to know, but I'm a little scared of being the leaker and giving myself away. Or just get very rich by giving out the names to the highest bidder. Interest?

Koppen: No. I only have unrealistic desires. I would like to see someone like Christian Lindner in a situation like that. What would it look like if he sat around the fire with other politicians or musicians and when does someone like that let go of the mask that they always have to wear in a certain way in their everyday work. That would be quite amusing. Otherwise it's really difficult for me and I have a lot of respect for the production, which has to find the right people. The expectations of the spectators are high. 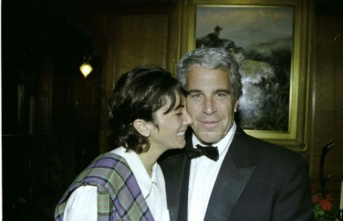 Jeffrey Epstein's accomplice: "She fed the...