"She fed the monster. 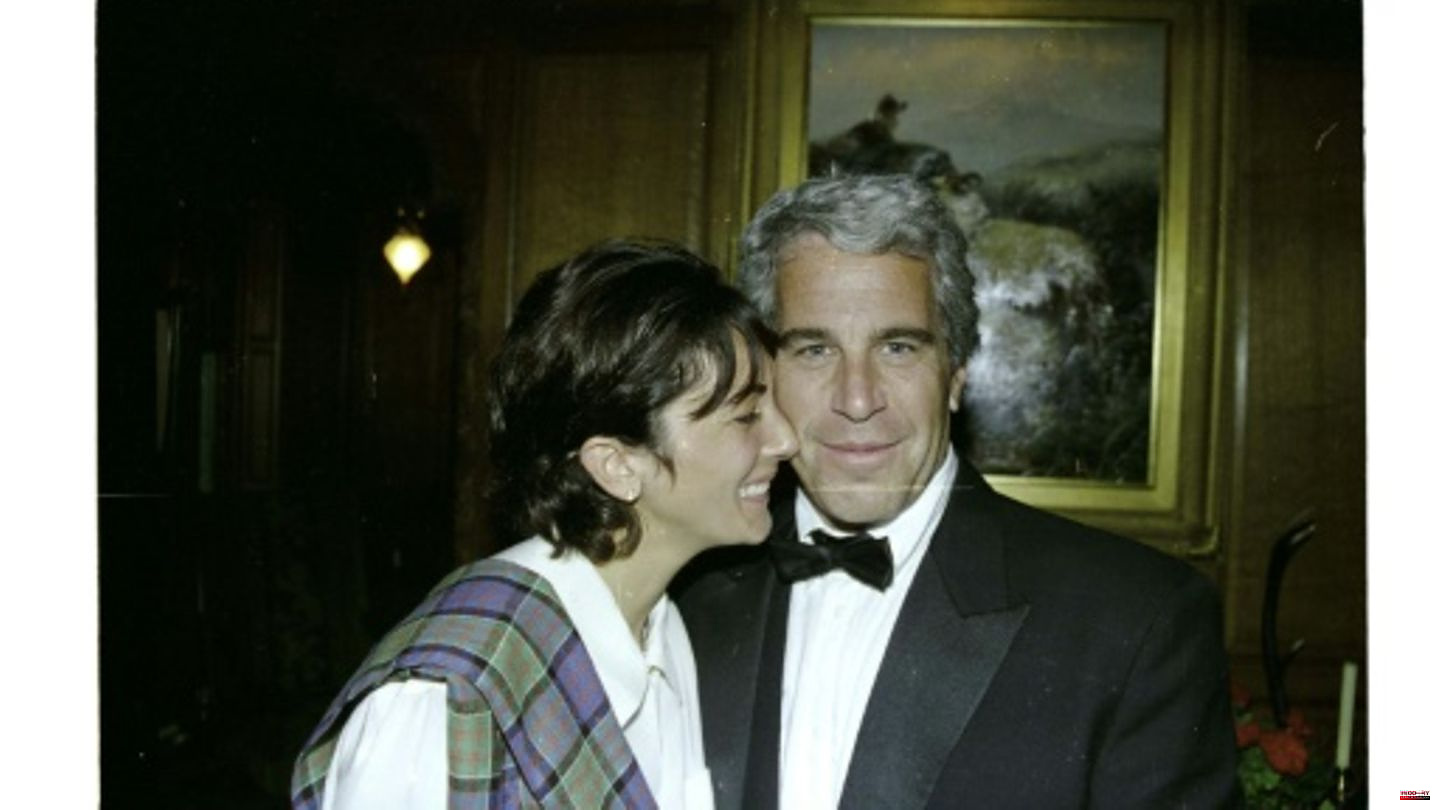 "She fed the monster. You have to be a monster to do that," says Florida attorney Bred Edwards of Ghislaine Maxwell. He represents 65 of the more than 500 women who were victims of sex offender Jeffrey Epstein, whom he calls the monster. And Ghislaine Maxwell is the one who "fed" it. She has to go to prison for 20 years. Convicted, among other things, of "trafficking in minors for the purpose of abuse".

In the new Netflix documentary "Ghislaine Maxwell: Filthy Rich" her story is told through various statements. The documentary begins in the late 1980s and extends to the present. Victims and their lawyers as well as numerous companions of Maxwell have their say.

So does Christopher Mason, writer and former friend of Ghislaine Maxwell. When he first met her in the late 80s, he was fascinated by her charisma. He also admired her slightly obscene manner, she told many dirty jokes. After this encounter, he wrote in his diary that he would like to see her again.

But later he was shocked by her: "I heard Epstein was into school girls and Ghislaine introduced them to him because that was his thing." Allegedly, Ghislaine met with students at a girls' school on the Upper East Side so she could introduce them to Jeffrey. Because he needed "three orgasms a day" to be satisfied, reports author Christina Oxenberg. Maxwell told her, "I'm driving around looking for girls who are Jeffrey's type. I can't give him what he needs."

"In hindsight, it's so awful that we heard about it but didn't get upset or do anything," says Mason. Journalist Petronella Wyatt tells the documentary: "Epstein and Ghislaine Maxwell didn't have a normal relationship. But it seemed like the kind she needed. Without money, she didn't feel safe. They became strangely dependent on each other."

She also tries to analyze how it happened: "Ghislaine grew up with sexism. Her father, the powerful businessman Robert Maxwell, believed that women were only for men's pleasure. He treated his wife badly and cheated on her. She watched it."

The new Netflix documentary paints a disturbing yet compelling portrait of Maxwell. It is therefore suitable for both those who are already familiar with the case and those who do not yet know much about it. 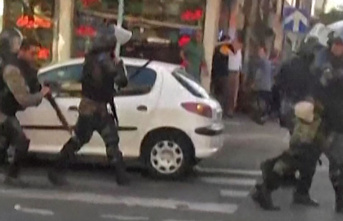