A man in Iran has been killed after celebrating the Iranian national team's elimination from the World Cup in Qatar, according to human rights groups. 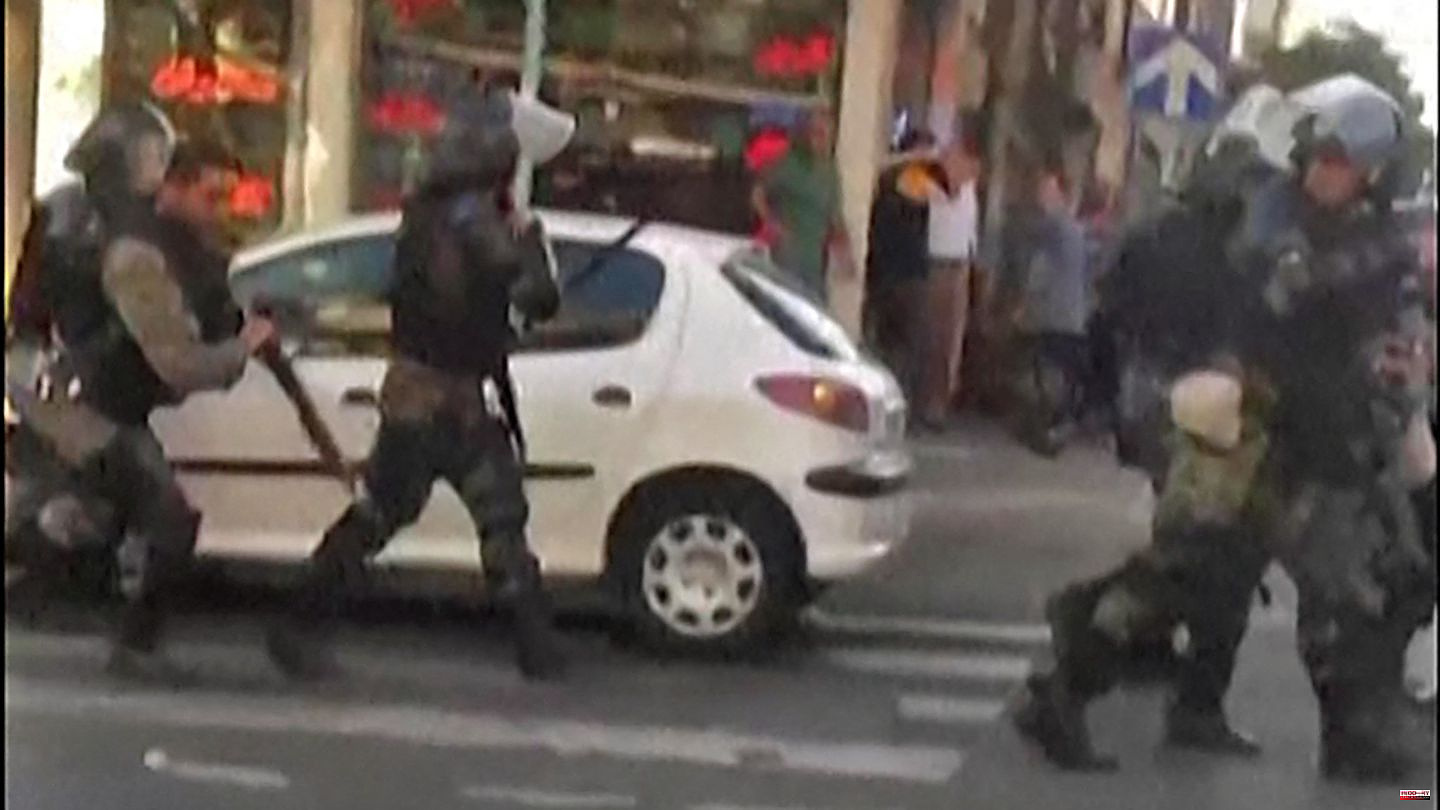 A man in Iran has been killed after celebrating the Iranian national team's elimination from the World Cup in Qatar, according to human rights groups. The 27-year-old Mehran Samak was "shot in the head by security forces" after the defeat by the United States, the Oslo-based human rights organization Iran Human Rights (IHR) said on Wednesday.

The Center for Human Rights in Iran (CHRI), based in New York, confirmed that Samak was killed by security forces while he was celebrating.

Iran was kicked out of the tournament in Qatar on Tuesday by nemesis USA, which led to disappointed but also happy reactions at home. Many Iranians have refused to support their national team over the violent crackdown on protests that have been going on in the country for the past two months.

According to the human rights organizations, Samak celebrated defeat in his car in the town of Bandar Ansali on the Caspian Sea before he was shot.

CHRI released a video of Samak's funeral on Wednesday. Mourners can be heard shouting "Death to the dictator". The slogan is directed against Iran's spiritual leader, Ayatollah Ali Khamenei, and is often heard in the nationwide protests.

Iran has been shaken by a nationwide wave of protests since mid-September. The trigger was the death of the 22-year-old Kurdish woman Mahsa Amini in police custody - she was arrested by the vice squad because she is said to have worn her headscarf improperly.

The authorities are taking action against the demonstrators with increasing severity. According to IHR, at least 448 people were killed by security forces, and the military says more than 300 have died. 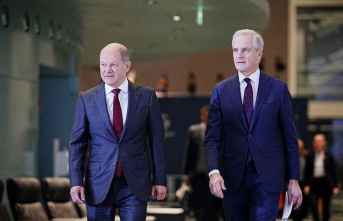