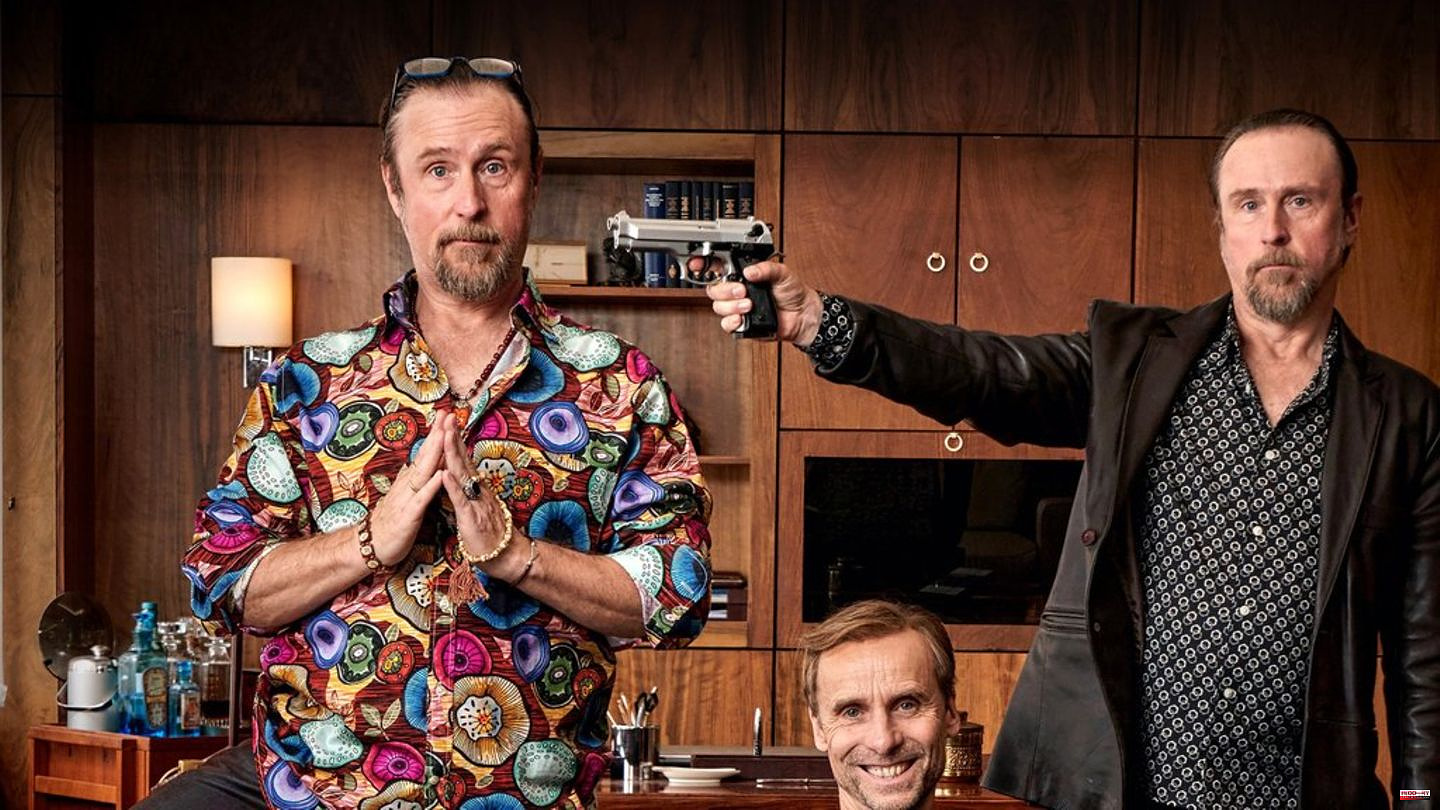 Actor Bjarne Mädel (54) recently celebrated great success with "Delivered" and "Sörensen is afraid". He was awarded Grimme prizes for both films. Now he can be seen in the sequel to the satirical improv series "Kranitz - in the case of separation, money back" by screenwriter and director Jan Georg Schütte (59), which was also nominated for a Grimme Prize. Once again Mädel slips into the role of the criminal buddy Manni, who wants to find himself with the help of the unconventional therapist Klaus Kranitz (Schuette). The four new episodes of the second season will be broadcast on NDR starting today (30 November, Wednesdays, 10:30/10:45 p.m.).

In an interview with the news agency spot on news, Bjarne Mädel gives an insight into the high art of improvisation, in which the actors and actresses are only given their role profiles in advance, but no worked out sentences and dialogues.

Bjarne Mädel: I think the professional help from outside makes sense. If you are stuck as a couple or alone in a situation that makes you unhappy and from which you cannot free yourself, then a good therapist can ask the right questions to solve the tension and knots in the relationship or in your own head contribute.

Mädel: Only as a player in the film "Wellness for couples" and there the therapist, played by Jörg Pannenbäcker, asked extremely great questions that triggered a suitable emotionality in our game.

Mädel: It's a happy event for me when, like now, as happened during the shooting of "Kranitz" in the scenes with Aleksandar Jovanovic, Jan Georg Schütte and me, a rhythm emerges that I also describe in terms of content, in modern German, as " flow" would denote. You tell a story together and one retort forces the next, or individual sentences build upon and intertwine in a way that makes the moment feel organic and light.

You step onto the ice together and then slide together wide awake and joyfully in one direction. The "magic" is then that everything fits together and you can feel it at the same time when developing and inventing. You are in the best sense: in the moment, in the here and now.

Girl: Yes. There are certain rules that must be followed in order to move forward together.

Girl: That he or she knows these rules. Firstly, the artists think ahead and secondly, they not only think of themselves, but also provide templates that their colleagues can use to do something. That's a lot of the fun for me. Giving and receiving game templates. For me, improvisation in acting is comparable to football. It's a team sport. Of course you can also improvise a monologue, but I find the double pass more exciting.

Girl: I didn't hear the discussion, nor did I see the films. With our improvised "Tatort: ​​The Team" we clearly reached our limits. I don't think the crime thriller genre - especially with existing investigator figures from other formats - was suitable for group improvisation. You really needed a team that had worked well together over the years and "The Team" wasn't that.

Girl: To more interviews. And the audio book "I'm next door - monologues for home" by Ingrid Lausund (57), which I produced together with Speak Low and with incredibly great colleagues such as Matthias Brandt (61), Lina Beckmann (41), Bastian Pastewka ( 50), Fritzi Haberlandt (47). Also, I'm shooting a second "Sörensen" film right now, which I'm extremely excited about myself. 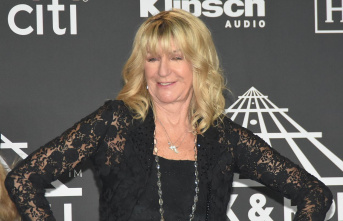