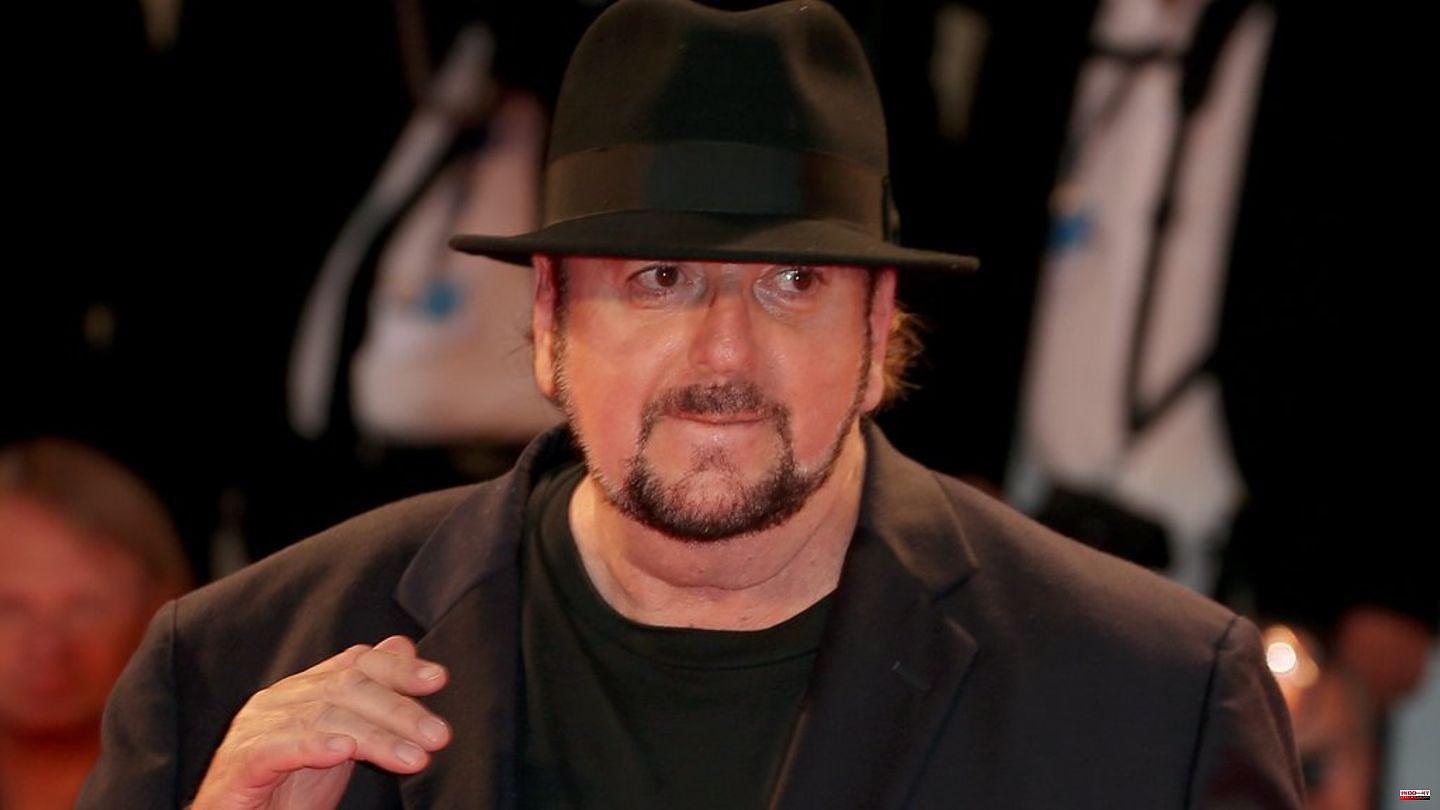 In upstate New York, 38 women have filed a sexual assault lawsuit against Oscar-nominated screenwriter James Toback (78). In the class action lawsuit, 15 named plaintiffs and 23 anonymous plaintiffs allege Toback used his reputation and power to lure young women into compromising situations "through fraud, coercion, violence and intimidation." The 78-year-old then became sexually assaultive. Also listed in the lawsuit is the Harvard Club in New York, where some of the incidents are said to have taken place. This is reported by the "Los Angeles Times".

In the fall of 2017, Toback was initially accused of sexual misconduct by 38 women. In the months that followed, another 357 women reported to the Los Angeles Times, which first made the allegations public. These included well-known actresses such as Julianne Moore (62), Selma Blair (50) and Rachel McAdams (44), who came into contact with Toback before the start of their great careers. This was reported by the "New York Times" in 2017.

However, Toback has not yet been brought to trial because the cases were statute-barred. The screenwriter withdrew from the public after the allegations became known. However, a new law in the state of New York, the so-called New York Adult Survivors Act, now makes it possible for a period of one year to prosecute sex crimes that have already become statute-barred.

The New York Harvard Club for graduates of the elite university of the same name is also named as a defendant in the lawsuit. Six of the 38 alleged sexual assaults are said to have taken place there. Toback was said to have been given "unrestricted access" to areas of the club reserved for employees and associates. That's where the assaults took place. 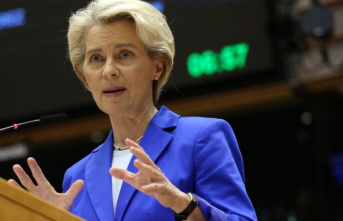 War in Ukraine: EU wants to put Russian army and other...