Berlin: truck driver runs over a person for the second time, a young woman dies – and he only has to pay 1000 euros

There are two things that repeat themselves in the case of Cindy Bohnwagner. 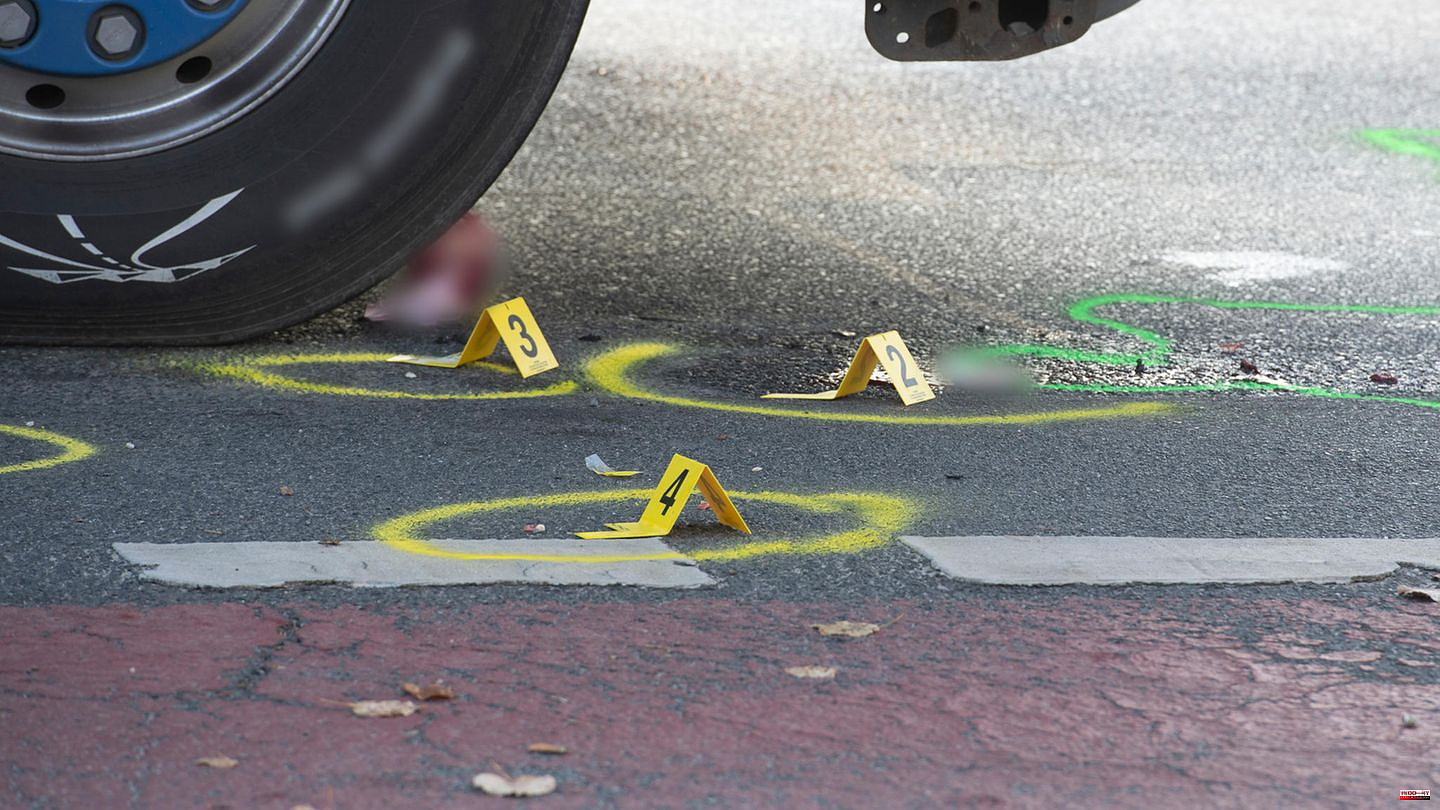 There are two things that repeat themselves in the case of Cindy Bohnwagner. The first is the intersection in Berlin in Prenzlauer Berg: Bohnwagner drives there when she is cycling to work. She works as a nurse and wanted to go to the Charité. Then the truck comes, runs her over, and she dies two weeks later as a result. She is not the only fatality at this intersection, not even this year. Another two people will die there in the course of 2021.

The second thing that repeats itself: André F, the driver behind the wheel of the truck, has run over a person before. He has only had his driver's license since 2017, two years later he causes the first serious accident with his truck, a man has to be put into a coma with serious injuries.

Another two years later he runs over Cindy Bohnwagner, an avoidable accident: According to "Tagesspiegel" his truck is equipped with all kinds of digital helpers to support and warn him. An expert says: One look in the 360-degree camera or in the mirror and he should have seen Bohnwagner. André F. ignores the little helpers and he also ignores the StVO, which states: Vehicles with more than 3.5 tons may only turn at walking speed in built-up areas. When he catches Bohnwagner, his truck is traveling at around 22 kilometers per hour.

The penalty for causing the accident twice is low: Eight months on probation for negligent homicide, André F. also has to pay a fine of 1,000 euros to Kindernothilfe and can pay off the fine in monthly payments.

Nevertheless, he has lost his job: after the accident in 2019, he wanted to stop driving a truck, but then continued to drive at the request of his colleagues. After the second accident, he asked his boss for retraining. 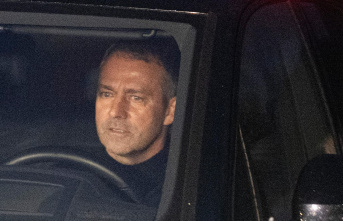