The protests against the leadership in Tehran, which have been going on since mid-September, were triggered by the death of the young Kurdish woman Mahsa Amini, who died shortly after being arrested by the vice squad. 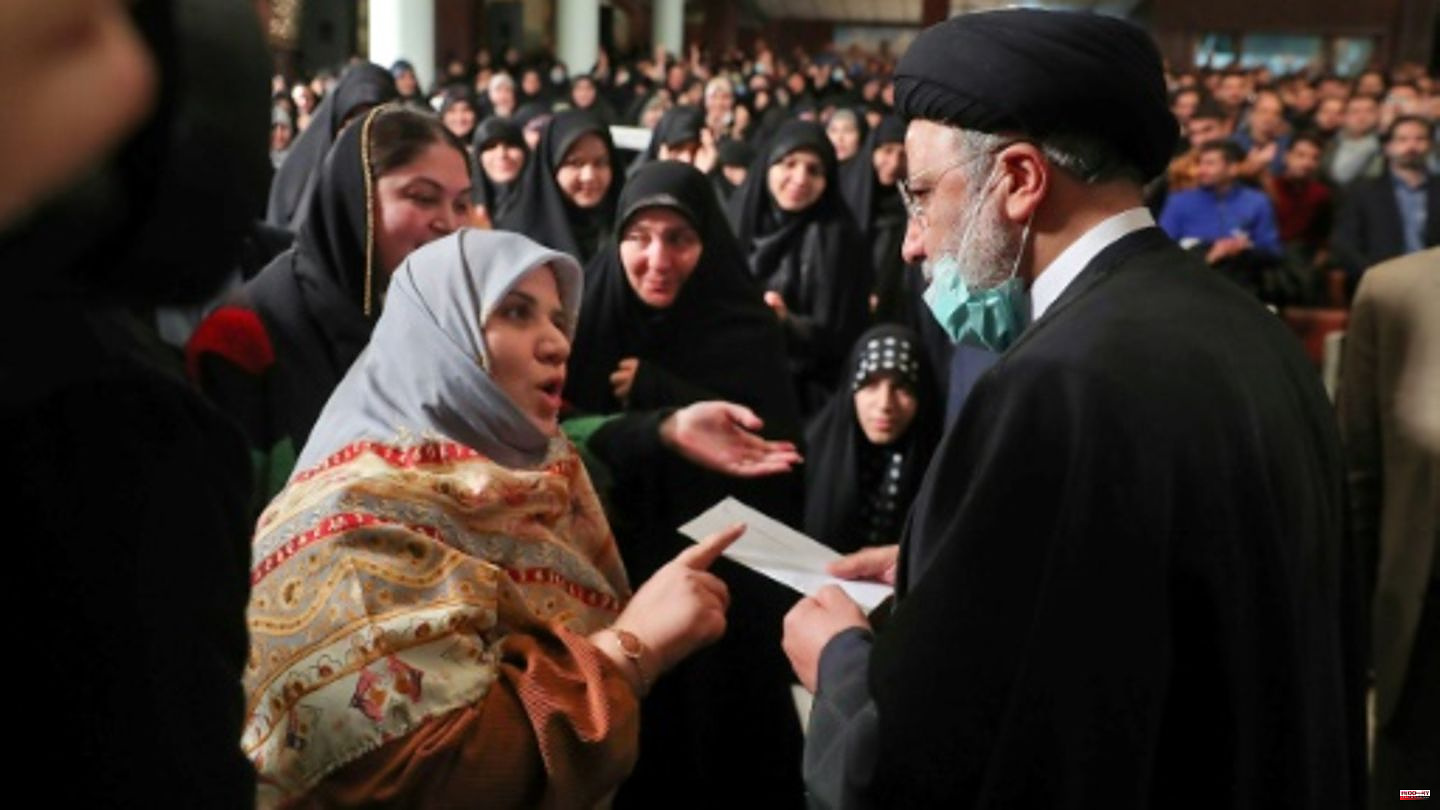 The protests against the leadership in Tehran, which have been going on since mid-September, were triggered by the death of the young Kurdish woman Mahsa Amini, who died shortly after being arrested by the vice squad. Students across the country are supporting the protests.

Youth groups had called for demonstrations on the annual "Student's Day" on December 7, which commemorates three students killed by the Shah's security forces in 1953. The protesters should turn Wednesday into a "day of terror for the state".

Videos posted online by activists showed shuttered shops and young people protesting across the country. Videos by the Oslo-based organization Iran Human Rights (IHR) showed closed shops in Tehran, in Kasvin, west of the capital, in the northern city of Rascht, and in Diwandarreh in Amini's home province of Kurdistan.

Video footage from BBC Persian broadcaster appeared to show students protesting the presence of ultra-conservative Iranian President Ebrahim Raisi before being pushed back by security forces. The head of state visited the University of Tehran on Wednesday.

There, Raisi thanked students for preventing the spread of "riots" at the universities. "Those who brutally and unjustly kill our loved ones are troublemakers," Raisi said. "Our people and students understand the difference between protests and riots."

The protest movement had previously received the backing of former President Mohammad Khatami. The reform-oriented Khatami praised the protest movement and described its main slogan "Woman, life, freedom" as "beautiful news pointing the way to (...) a better future".

Freedom and security should not be played off against each other, Khatami said in a statement quoted by the Isna news agency on the eve of Student Day. He condemned the arrest of students involved in the protests. Repression cannot ensure the safety of universities and society, he said. Khatami was President of Iran from 1997 to 2005.

According to various official Iranian figures, more than 200 or more than 300 people have been killed in the crackdown on the protests. IHR speaks of at least 448 people "killed by security forces". Thousands were arrested.

On Wednesday, Badri Hosseini Khamenei, the sister of the Iranian spiritual leader Ayatollah Ali Khamenei, also supported the demonstrations. In a letter published by her son in Paris, she condemned her brother's "despotic" leadership.

"I express my condolences to all mothers who "mourn the crimes of the regime of the Islamic Republic" from its establishment after the Islamic Revolution in 1979 to the present day," said Badri Hosseini Khamenei. She accused the government of having brought nothing but suffering and oppression to Iran and the Iranians. Unfortunately, she could not take part in the protests because of her physical condition, said the ayatollah's sister, who probably lives in Iran.

"I hope to see the victory of the people and the overthrow of this tyranny ruling Iran soon," the letter said. She called on the Revolutionary Guards to lay down their arms and join the protest. 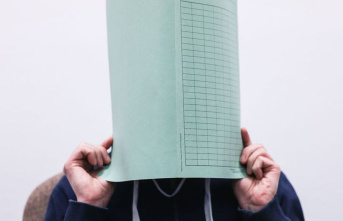