In front of Buckingham Palace: like a last greeting from the monarch: the rainbow arch spans the waiting crowd in London

These are recordings that could hardly be more symbolic. 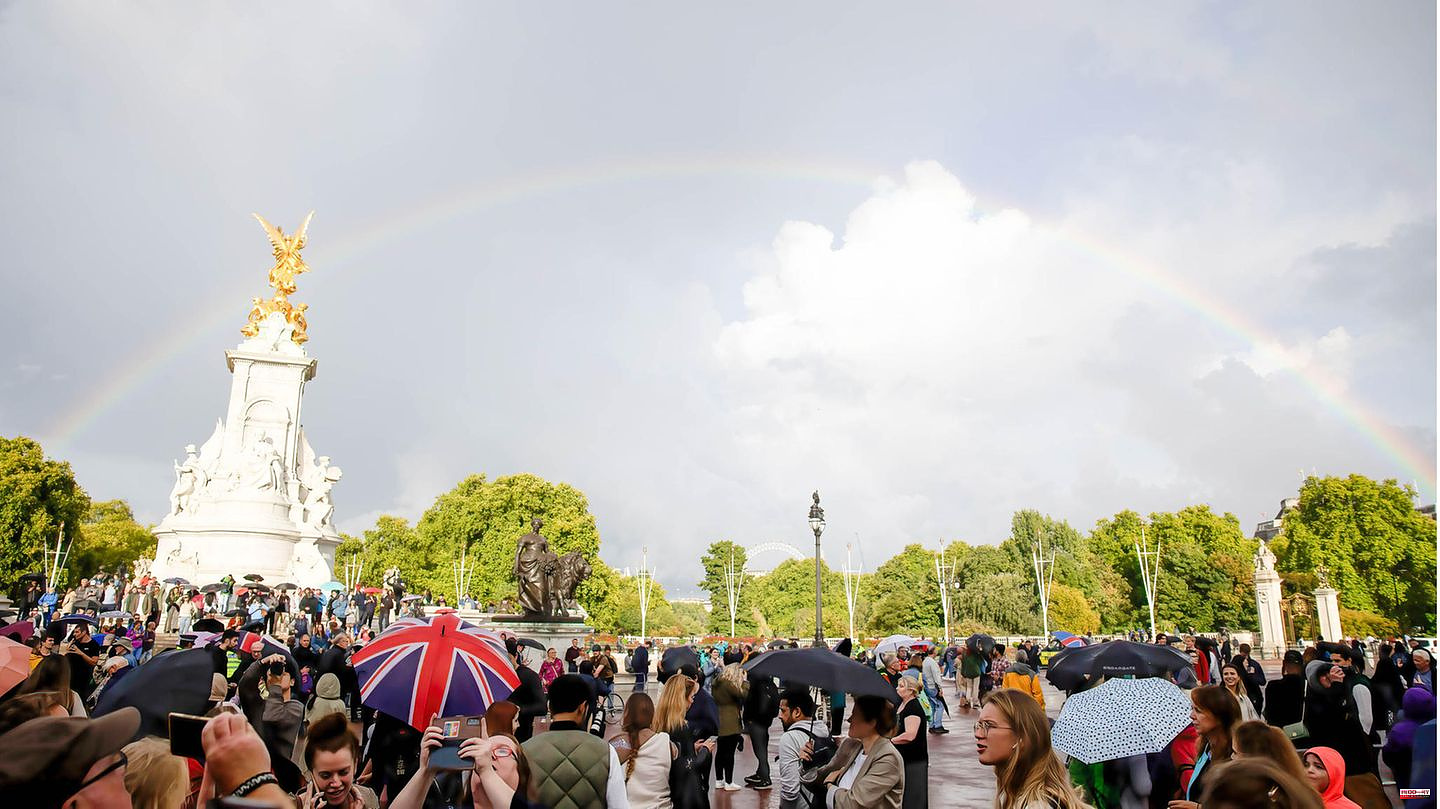 These are recordings that could hardly be more symbolic. As a crowd waited tensely outside the gates of Buckingham Palace for news from Balmoral Castle in Scotland on Thursday afternoon, the sky "cryed". In keeping with the mood, it's raining, dark clouds are gathering over Great Britain's capital, as information accumulates that Elizabeth II is doing really badly. Police officers guard the building amid flowers laid down. Worried looks can be seen, people hug.

Then a double rainbow breaks through the gray sky. One would think it was the last greeting from the Queen, this figure of light for so many.

A few hours later, the anxious reached the sad certainty: Queen Elizabeth died in the presence of her family. 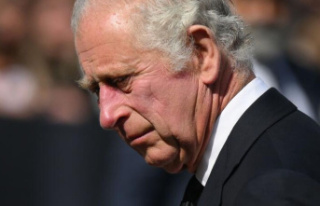