Rammstein's European tour, which was announced less than 24 hours ago, is once again a blockbuster. 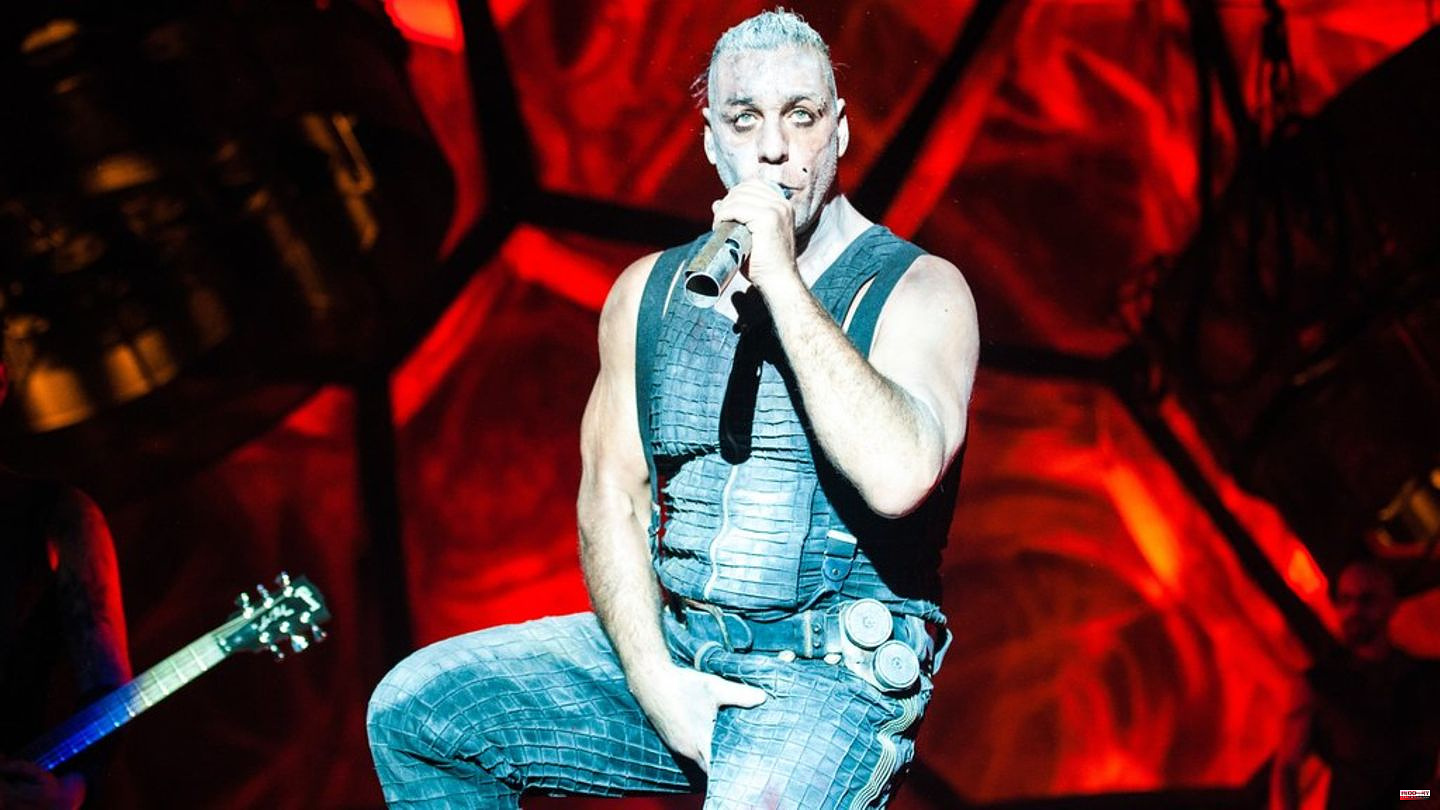 Rammstein's European tour, which was announced less than 24 hours ago, is once again a blockbuster. The band announced on Instagram that more than a million tickets were sold in just a few hours.

Many halls, including Berlin and Munich, were quickly sold out. Without further ado, Rammstein added seven additional concerts: two in the Munich Olympic Stadium, one in the Berlin Olympic Stadium, one in Groningen in the Netherlands, one in Vienna and one in Brussels - all of which are already sold out again. Tickets are only still available for the additional show in Odense, Denmark.

Rammstein will give a total of 27 concerts on their tour from May 22 to August 5, 2023. In Germany, the band has planned a total of seven sold-out shows. If you still want to see them, you could combine the concert with a city trip. At the moment there are still tickets available in Bern, Budapest, Madrid or Lisbon, for example - but you shouldn't hesitate for long.

1 Harry Styles and Elton John: Both honor the Queen... 2 CO2 emissions: ecological farmers against car manufacturers:... 3 Supermarkets: Due to a lack of staff, a number of... 4 Death of Queen Elizabeth II: Royal expert: "Charles... 5 Queen Elizabeth II: The Royal Standard waves: The... 6 CDU party conference: "No adult education institutions":... 7 CDU party conference in Hanover: Merz: "One of... 8 Fashion: Not too warm, not too cold: These five transitional... 9 CDU party conference: "No adult education institutions":... 10 FC Bayern Munich: Nagelsmann rebuilds in front of... 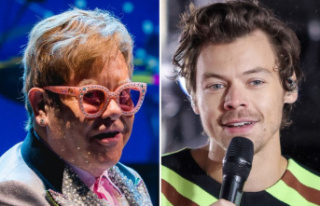 Harry Styles and Elton John: Both honor the Queen...