Negotiations between Porsche and Red Bull have failed. 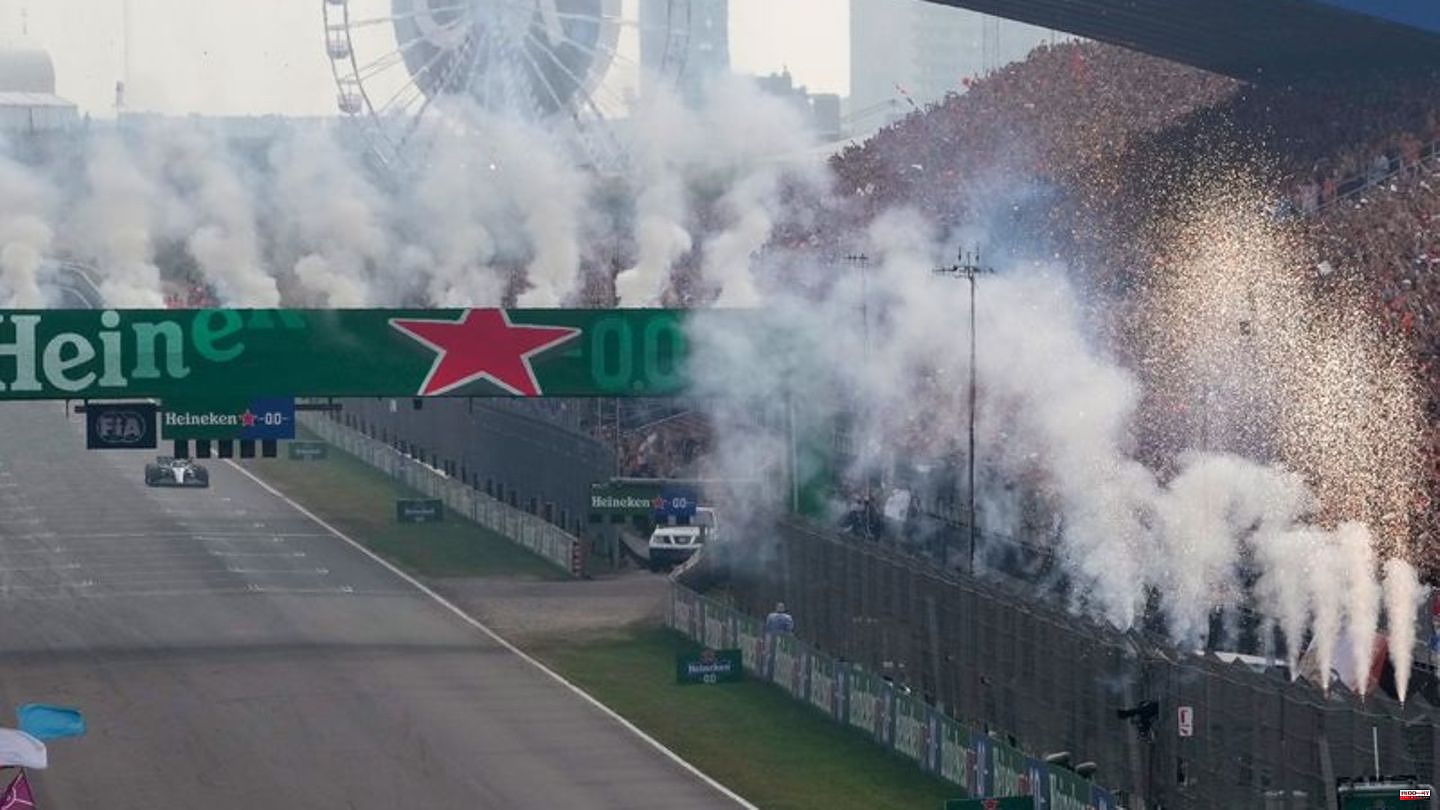 Negotiations between Porsche and Red Bull have failed. There will be no entry of the German sports car manufacturer into Formula 1, at least with the current industry leader for the 2026 season.

"Both companies have jointly come to the conclusion that these talks will not be continued," it said in a statement. "The premise was always a partnership at eye level, which includes not only an engine partnership but also the team. This could not be realized."

However, VW subsidiary Porsche made it clear that entry into the premier class of motorsport is generally not ruled out. With the changes to the regulations from the 2026 season, the racing series will remain an attractive environment for Porsche, which will continue to be monitored.

From then on, the hybrid engines will be operated with 100 percent sustainable fuel. The combustion engine in the unit should only contribute 50 percent of the power, the rest is electric. About two weeks ago, VW subsidiary Audi announced that it would be entering the market in less than four years.

1 Rammstein: Germany concerts are already sold out again 2 Harry Styles and Elton John: Both honor the Queen... 3 CO2 emissions: ecological farmers against car manufacturers:... 4 Supermarkets: Due to a lack of staff, a number of... 5 Death of Queen Elizabeth II: Royal expert: "Charles... 6 Queen Elizabeth II: The Royal Standard waves: The... 7 CDU party conference: "No adult education institutions":... 8 CDU party conference in Hanover: Merz: "One of... 9 Fashion: Not too warm, not too cold: These five transitional... 10 CDU party conference: "No adult education institutions":... 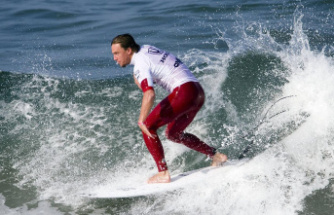 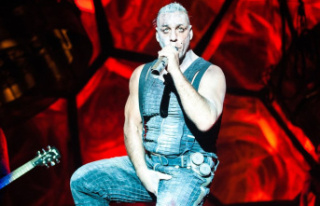