In his opening speech, party leader Friedrich Merz accused the traffic light coalition of failing to deal with the energy and economic crisis. 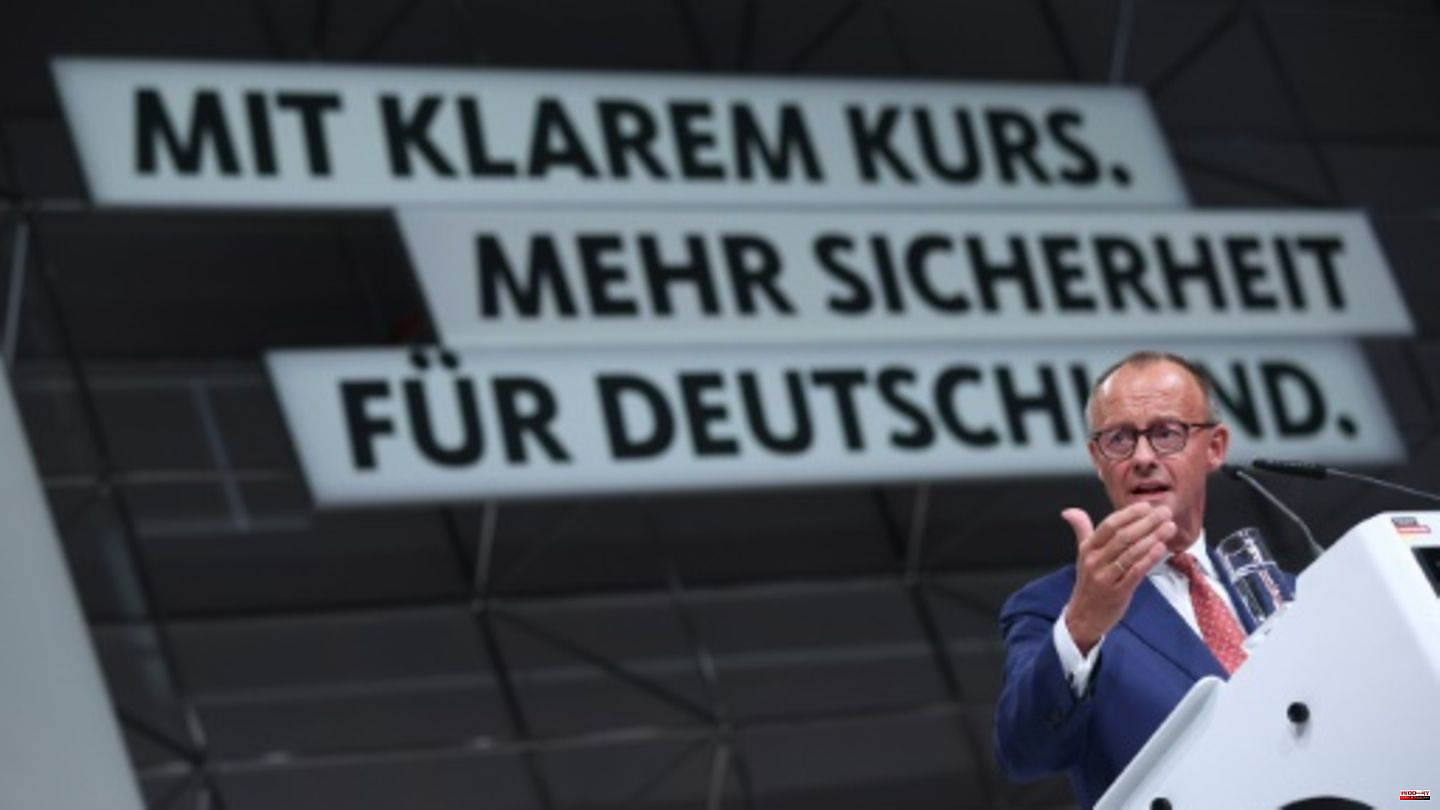 In his opening speech, party leader Friedrich Merz accused the traffic light coalition of failing to deal with the energy and economic crisis. The gas surcharge was "poorly made in terms of craftsmanship" and had "a social imbalance," according to the application entitled "Clear course for safe energy and a strong economy". It puts a "disproportionate" burden on private households and companies in an already tense financial situation.

The gas surcharge is intended to help suppliers who have to buy expensive gas elsewhere because of restricted deliveries from Russia in order to fulfill their supply contracts. This is intended to prevent company bankruptcies and delivery failures. Private households and companies are to pay the levy of a good 2.4 cents per kilowatt hour from October.

The 25-page application was only submitted on Thursday by the federal executive board and the executive committee. There were no more significant changes.

In the application, the CDU also calls for a price cap for a basic need for electricity and gas for private households, relief for commuters and a flat-rate energy allowance of 1000 euros for households in the lower third of the income bracket. For companies, the application calls for more support for medium-sized businesses and trades, as well as the rapid introduction of an industrial electricity price of four cents per kilowatt hour.

When it comes to power supply, the use of all available energy sources is required. All three remaining German nuclear power plants should therefore continue to be operated beyond the end of the year - "as long as this is necessary for the supply". The current proposal by Federal Minister of Economics Robert Habeck (Greens) to keep only two of the three nuclear power plants in reserve until the end of April 2023, on the other hand, leads to higher costs and increases "the risk of a blackout," they say. In addition, the generation of electricity from biogas should not be capped any further.

In order to achieve the goal of climate neutrality by 2045, the CDU is demanding that not only CO2 emissions be reduced. It is said that this is the only way that the goal can no longer be achieved in view of the current increased use of fossil fuels such as coal. Therefore, technological advances would also have to be used to bind CO2 that has already been emitted more efficiently. The separation and recovery of CO2 from production and combustion processes and from the atmosphere is mentioned. 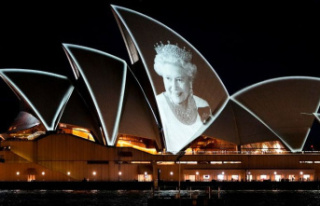