Hollywood: Hans Zimmer's Oscars are under the closet 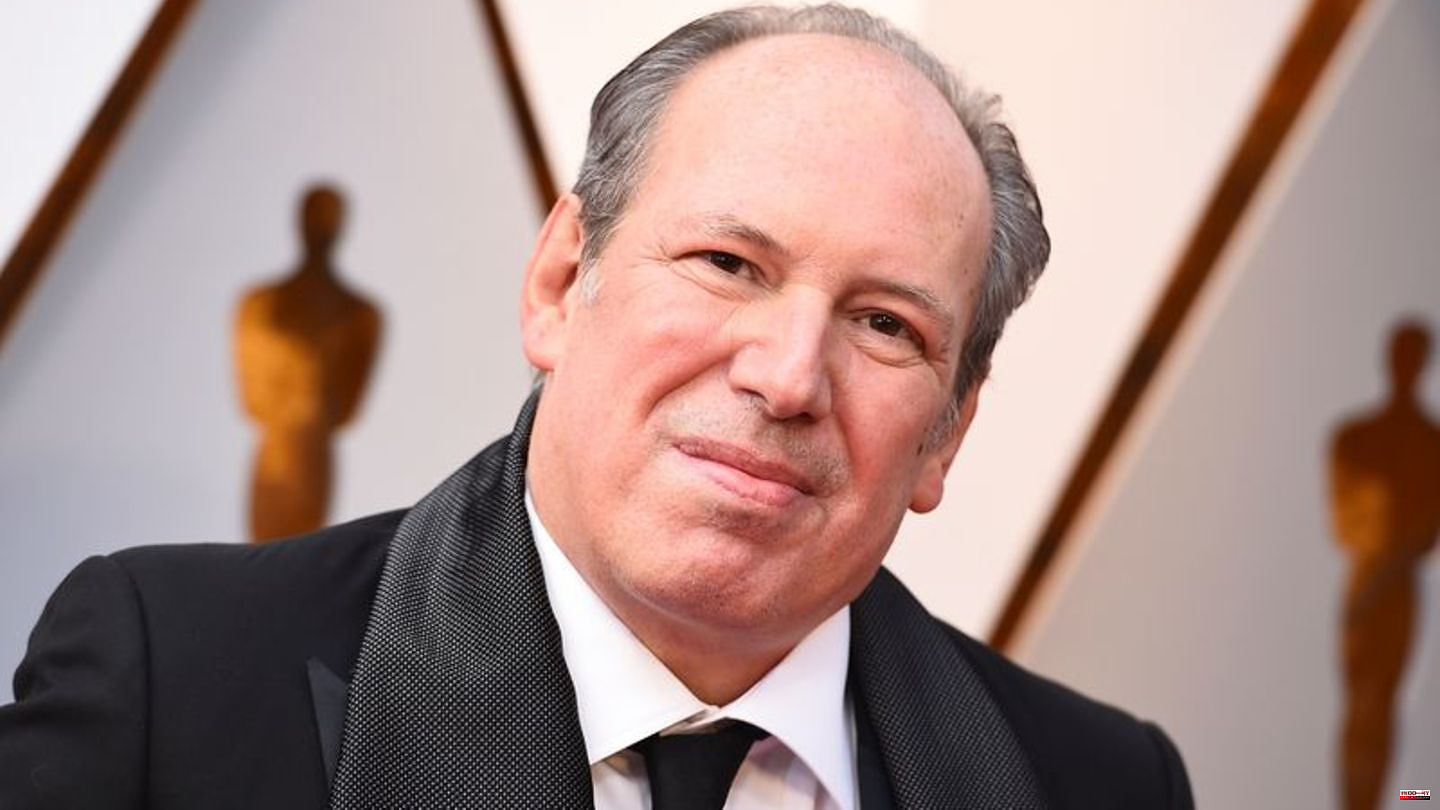 Hollywood composer Hans Zimmer (65) keeps his two Oscars in an unusual place. The reason: According to the musician, the quality of the trophies leaves a lot to be desired.

They are "in the bedroom, under the closet, where you can't see them," Zimmer said in an interview with "Spiegel". The reason is the "magical attraction" of the Oscars: "Anyone who has one in front of them has to touch it. But the Oscar is cheaply made, the gold layer on it doesn't last." When Zimmer's first Oscar, which he received in 1995 for "The Lion King", "a whole lot of it peeled off".

Zimmer received his second trophy in March 2022 for the music to the film "Dune", but did not accept his award in person. He was on a European tour with band and orchestra, went to bed early that night and didn't really want to be woken up in case he received an award. "Unfortunately, that went wrong because my children, who had traveled with me, stormed into my room as soon as my name was read," said Zimmer.

A little later he was sitting - in his bathrobe - in a hotel bar in Amsterdam, surrounded by Ukrainian orchestra musicians who accompanied him on his concert tour. "They were worried about their families back home. I was ashamed of them," Zimmer said. "For giving my industry a chance to forget everything that's going on in the world for one night." The Oscars are now "just a TV show" that he doesn't really want to play in.

Anthony Rapp: He announces the birth of his son 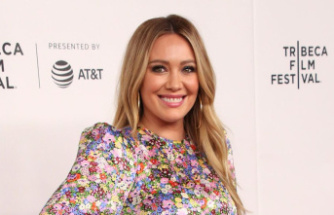 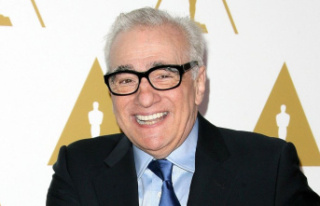