Martin Scorsese: He's supposed to be directing a "Gangs of New York" series 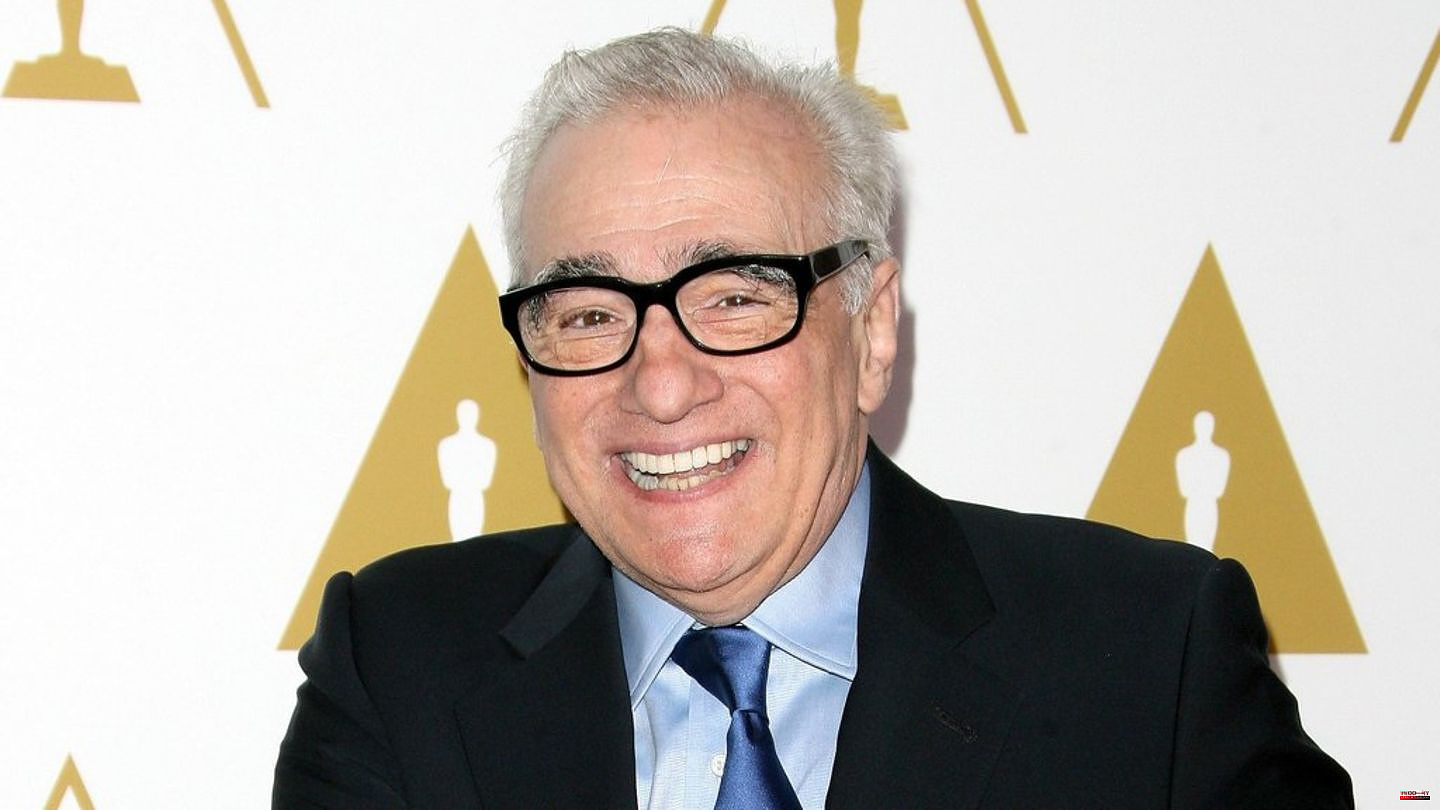 In 2002, Martin Scorsese's (79) drama "Gangs of New York" was released in cinemas. The film, based on Herbert Asbury's book The Gangs of New York, was cast with numerous stars. Now a series is apparently also planned, which, however, should clearly set itself apart from the drama, as the industry portal "Deadline" reports.

Accordingly, there are not many details about the alleged project, but the planned series should probably focus on new characters. Scorsese will be on board as executive producer and will direct the first two episodes. Around 20 years ago, the film starred Leonardo DiCaprio (47), Cameron Diaz (50), Daniel Day-Lewis (65) and Liam Neeson (70).

It is not yet known who could star in the series. It's unlikely that DiCaprio or the other actors will return. A streaming platform or a broadcaster has not yet been found for the project. Still in October one wants to go on the search. 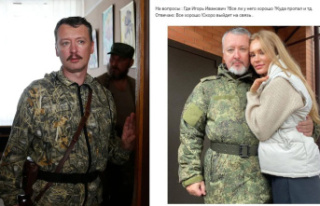