"Hobbit" star Martin Freeman: He shows himself with children and partner 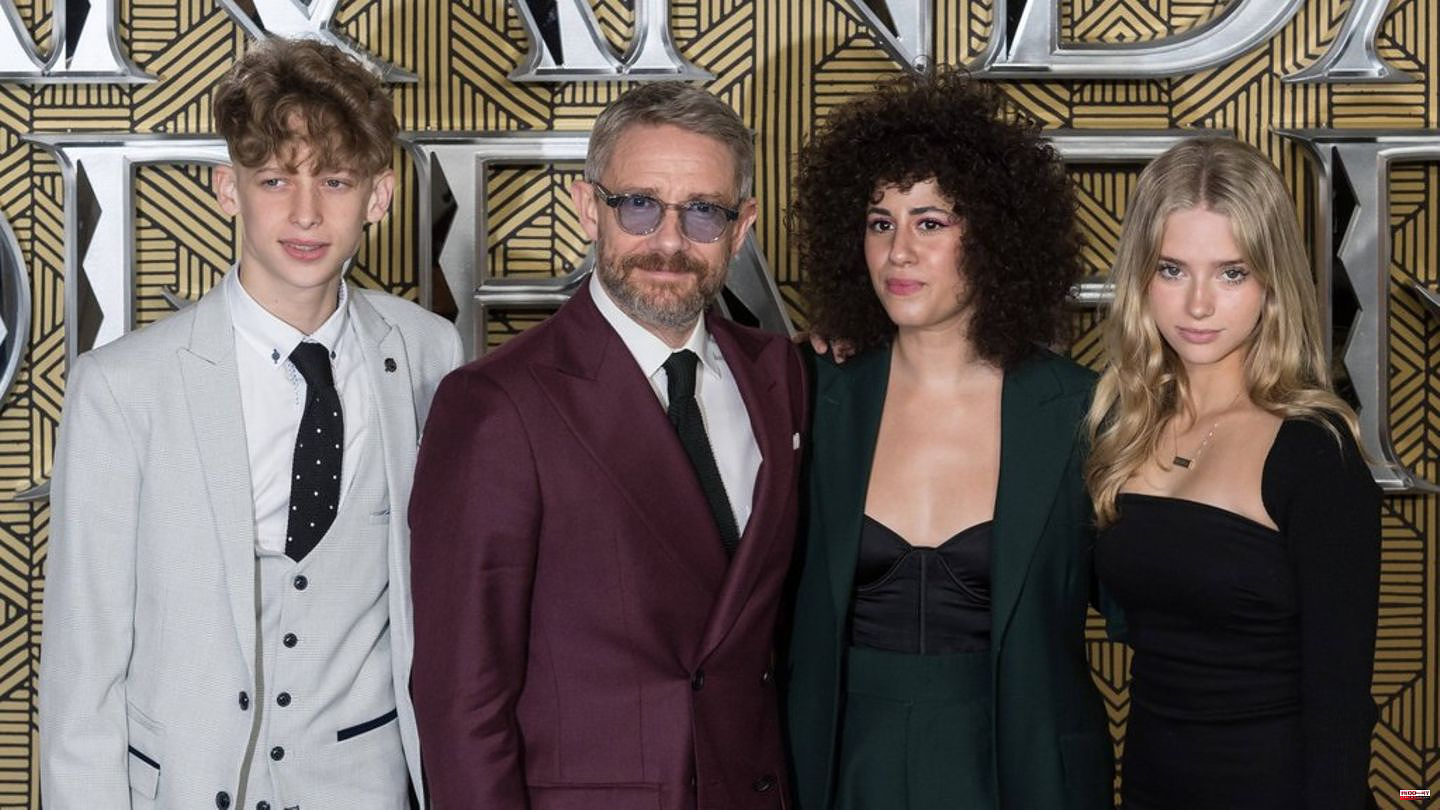 British actor Martin Freeman (51) attended the European premiere of "Black Panther: Wakanda Forever" in London on Thursday. The 'Sherlock' and 'Hobbit' star - who portrays Everett Ross in the new Marvel film - didn't come alone though: Freeman showed up at the event with his partner and fellow actress Rachel Mariam and their children Joe, 16, and Grace (14), which he has with Amanda Abbington (48). In late 2016, Abbington and Freeman announced their split after 16 years of dating. Freeman is said to have been in a relationship with Mariam for two years.

The four of them came to the film premiere in a tone-on-tone look and gave an elegant picture together. Freeman wore a maroon suit while his partner opted for a dark green pantsuit. Joe Freeman posed alongside his father in a light gray suit and sister Grace wore a sleek black bustier gown.

"Black Panther: Wakanda Forever", the sequel to "Black Panther" (2018), can be seen in German cinemas from November 9th. In it, Queen Ramonda (Angela Bassett), Shuri (Letitia Wright), M'Baku (Winston Duke), Okoye (Danai Gurira) and the Dora Milaje fight to protect their nation from intervening world powers after the death of King T'Challa. As the Wakandans scramble to begin their next chapter, the heroes, with the help of elite warrior Nakia (Lupita Nyong'o) and Everett Ross (Martin Freeman), must band together and chart a new path for the Kingdom of Wakanda.

1 Chancellor's visit to China: Olaf Scholz did... 2 Report: Expert advice: Germany must change course... 3 Liverpool and Bellingham: framework conditions for... 4 Hartmut Engler: singer moves his fiancé to tears 5 Accidental death in Berlin: according to the emergency... 6 Climate: How acute are the problems in our atmosphere?... 7 Liverpool and Bellingham: framework conditions for... 8 Coman fades in the Bayern offensive: Nagelsmann knows... 9 Emilia Schüle: This is how they try to live fashion... 10 "Farmer is looking for a woman" couple:... 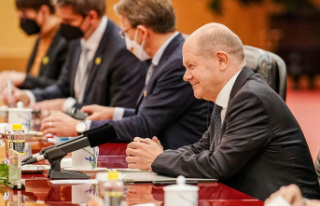