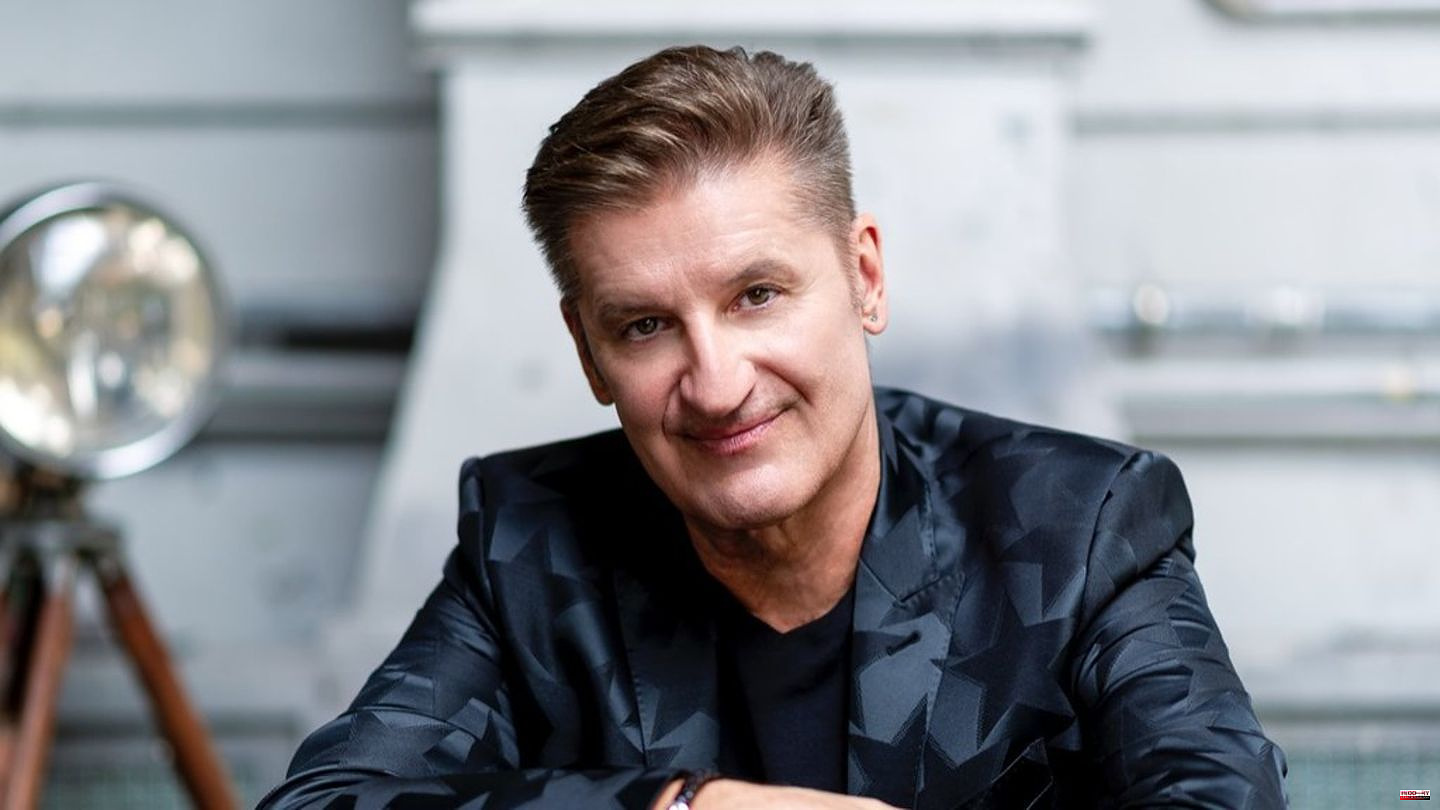 The band Pur will release their 17th studio album "Personal" on Friday (November 4th). There is a song on it that has a very special meaning for frontman Hartmut Engler (60) – it's a love song for his partner Katrin. "She didn't know anything about it at first," reveals the 60-year-old. His girlfriend, to whom he has also been engaged since 2010, only found out about the song by accident. In an interview with the news agency spot on news, he tells how she finally reacted to it and how Engler does not lose his courage in the currently difficult times.

Hartmut Engler: We were largely spared from shitstorms. Only during an interview for my 60th birthday was there opposition. In it I clearly positioned myself against people who do not get vaccinated against the corona virus. After that I was insulted on the internet. I have taken the trouble and answered these messages. I just wanted to see how these people react. I wrote to them and tried to have a discussion with them. However, when the replies came, I stopped it. From insults to threats, everything was there.

Engler: In the middle of the production of the album, the Russian army marched into Ukraine. I didn't know how life would go on then. I was scared like everyone else. But a few weeks later I realized that the sun still rises in the morning. That there are still small moments that you can find beautiful despite the fear. This is how the title "A Good Morning" came about. I want to encourage people with the song and not plunge them into depression.

Engler: There are only two possibilities: either you sink into fear or you think maybe it will get worse at some point, but I would like to have lived until then. You should try to enjoy all the good experiences and beautiful moments that come your way.

Engler: She didn't know anything about it at first. I was working at my log cabin and she stopped by to let me know she was going shopping. At that moment I just sang the song into my phone. She stopped, listened to the first verse and chorus, and her eyes were teary. Then she said she didn't want to hear the song again until it was completely finished. It was a success across the board.

Engler: Professionally, it was like in a fairy tale: a small school band from Bietigheim-Bissingen wins over a large audience. We were able to maintain this success into old age, which is not to be taken for granted. I don't know what my life would have been like if I hadn't become a successful singer. I probably would have had calmer waters in my private life. But I still stand by my decisions. Because in the end they were right.

Engler: Rudi was the last person to join Pur in 1980, six years later there was a turning point. Everyone had finished their studies and we had to start working and earning money. Since we didn't have much financial support from home, nobody could afford to keep making music like this. So it was very important that we got a record deal. Later I had another five hard years. But after 1992 nobody ever doubted that we did the right thing. If someone had doubts, then he left us. That's okay too.

Engler: It's definitely overdue! First we want to celebrate the album with the fans and then we look forward to playing the songs live. This will be a party.

Engler: No, there isn't. There are about 20 songs that we know nobody is happy if we don't play them. But of course there are also some new songs. But no pure fan goes to bed without "Lena", "Funkel Perlenaugen" and "Abenteuerland".

1 Accidental death in Berlin: according to the emergency... 2 Climate: How acute are the problems in our atmosphere?... 3 Liverpool and Bellingham: framework conditions for... 4 Coman fades in the Bayern offensive: Nagelsmann knows... 5 Emilia Schüle: This is how they try to live fashion... 6 "Farmer is looking for a woman" couple:... 7 Mobility: China is putting pressure on the market... 8 Hartmut Engler: singer moves his fiancé to tears 9 After a plane crash: McFit announces the death of... 10 Sisters grown together: Conjoined twin opens up about... 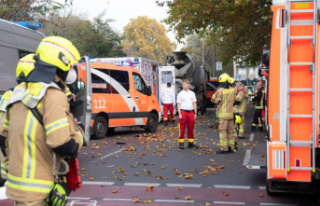 Accidental death in Berlin: according to the emergency...