Noah Hawley "Before the fall": When the media turns victims into perpetrators 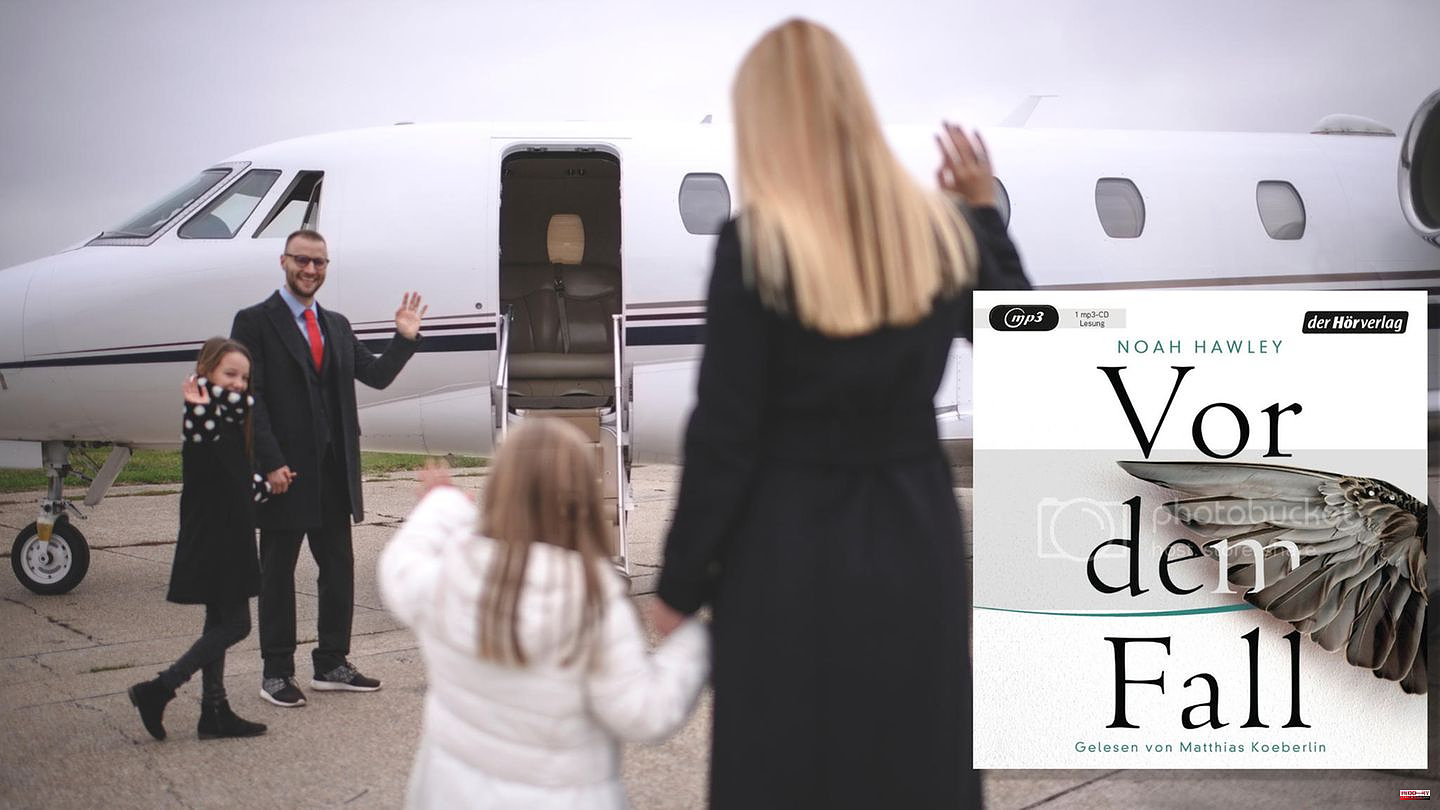 Painter Scott Burroughs is lucky. He doesn't have to take a ferry to the mainland from the small island of Martha's Vineyard a good 30 kilometers off the coast of Massachusetts. A few days ago, the artist met the wife of a very wealthy New York media manager. And now he's sitting in her luxurious private jet. Also on board are the woman's two children, her husband and a couple of friends who are investment bankers and are also very rich. The attractive flight attendant takes care of the guests, the two experienced pilots prepare the plane for take-off in the foggy night. A short flight, just 350 kilometers to New York City. 18 minutes later, everyone is dead. Except for Burroughs and four-year-old JJ. They survived the crash into the sea, and then the miracle happens. The man takes the boy on his back and swims. 16 kilometers through Atlantic water to the shore. A sensation.

Burroughs first becomes a hero and then a suspect. The media slams him, the FBI doesn't trust his story. What happened? Why did the plane crash? Did he really swim that far? did he even have accomplices? Was it an assassination? What is the truth? The search for the cause becomes torture for the previously unsuccessful artist.

"Before the Fall" starts out as a supposed thriller but then turns out to be a profound socio-critical novel. The life of each individual on board is traced slowly and in deliberately calm language. Ten careful psychograms of people who happened to be in one place and only then set disaster in motion. Author Noah Hawley sheds light on the rich and powerful as well as unscrupulous media, for whom reach is more valuable than finding the truth, the conspiracy theorists and the powerlessness of the individual when he changes from subject to public object.

If you are expecting a fast-paced thriller about the crash and the miraculous rescue, you are wrong with "Vor dem Fall". Numerous negative reviews of the audio book are based on this misjudgment, which is also due to the blurb.

The actor and reciter Matthias Köberlin (The Jesus Video, Charité) is a real stroke of luck. Thanks to his enormous vocal repertoire, he is able to give each of the ten protagonists their own color. Above all the role of Scott Burroughs.

Anyone who reads or listens to “Before the Fall” feels like they are in a film in which the storylines are cleverly interwoven with perfect timing, then you are not wrong. Noah Haley is a screenwriter by trade. He wrote screenplays for well-known TV series such as Bones, Fargo, The Unusuals and Legion from the Marvell universe. Before the Fall is his fifth novel. 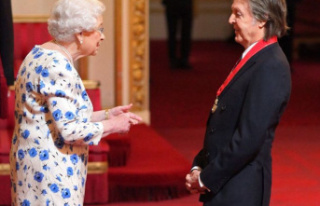 After the Queen's death: "She giggled"...