After the Queen's death: "She giggled" - Paul McCartney on moments with the Queen

Ex-Beatle Paul McCartney (80) recalled his encounters with the late Queen Elizabeth II with a detailed text and many photos on his website. 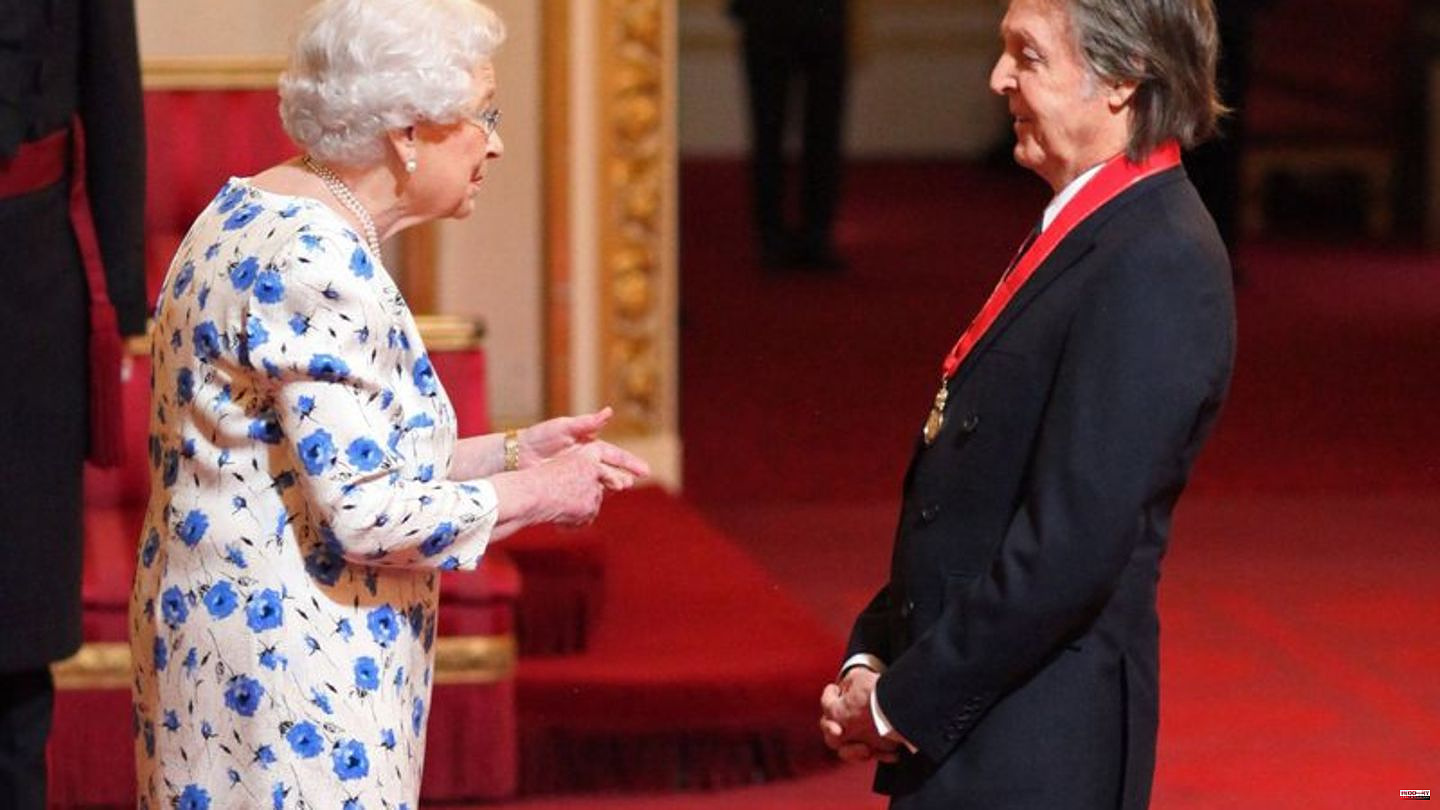 Ex-Beatle Paul McCartney (80) recalled his encounters with the late Queen Elizabeth II with a detailed text and many photos on his website. McCartney wrote that he had met the Queen eight or nine times - for the first time in October 1965, when the Beatles received their MBE ("Member of the British Empire") medals. Meetings followed, for example at anniversary concerts or in 1997, when the Queen knighted McCartney. Around 20 years later, she promoted him again: to Companion of Honour.

The awarding of this medal in 2018 was the last meeting, the superstar describes in his text. At that time he also allowed himself a joke: "I shook her hand, leaned forward and said: "We have to stop meeting like this". The Queen giggled and continued with the ceremony. In retrospect, he wondered if that was a bit cheeky, "after all, it was the queen". But he had the feeling that she didn't mind.

Britain's Queen Elizabeth II died on Thursday at the age of 96. Leaders and celebrities from around the world expressed their sadness and shared their memories of the Queen. 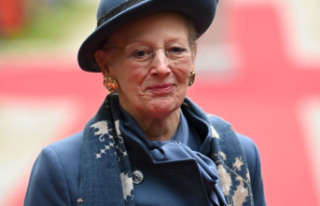 After the death of the Queen: Queen Margrethe changes...