Found in the suitcase: the body of a girl in Paris – the press reports mysterious signs on the dead

After the gruesome discovery of a girl's corpse in a suitcase in Paris, new investigation details have become known: the numbers 1 and 0 were written on the body of the twelve-year-old, the regional newspaper "Sud Ouest" reported on Sunday, citing the Paris public prosecutor. 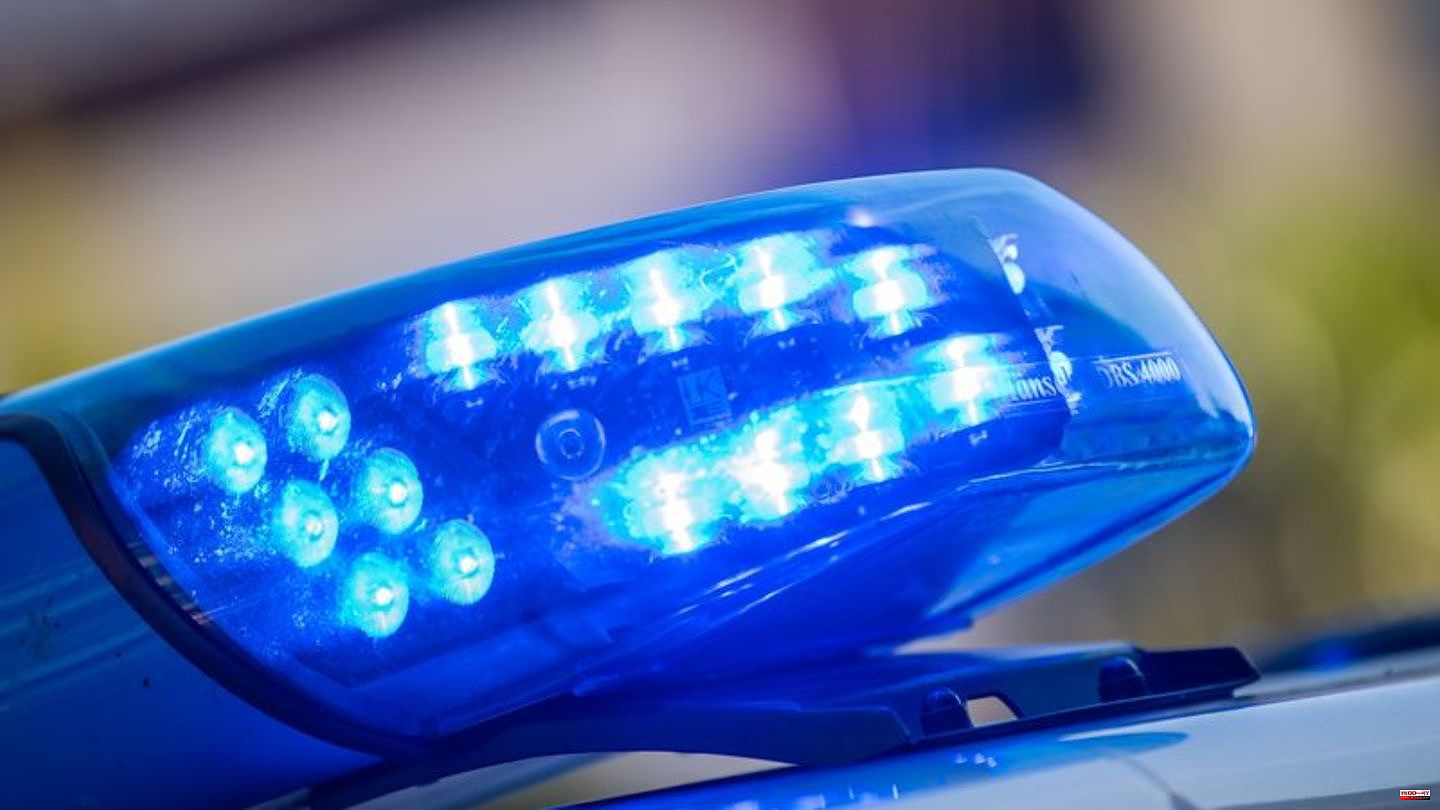 After the gruesome discovery of a girl's corpse in a suitcase in Paris, new investigation details have become known: the numbers 1 and 0 were written on the body of the twelve-year-old, the regional newspaper "Sud Ouest" reported on Sunday, citing the Paris public prosecutor. The autopsy revealed the cause of death to be asphyxiation. The girl's body was found curled up in a suitcase with wounds to her neck around 11 p.m. Friday night.

As the public prosecutor announced, a homeless person had found the suitcase with the dead woman. After the arrest of initially six suspects, four suspects were still in police custody on Sunday, according to investigators.

According to the prosecutor, the girl's father was worried because the twelve-year-old hadn't come home from school on Friday afternoon. He alerted his wife, who went to the police and reported the daughter missing.

The girl's mother published an appeal for witnesses on Facebook, which included two photos of her daughter. One photo showed the smiling blonde girl, the other apparently showed footage from a surveillance camera. Her daughter was "last seen at 3:20 p.m.," in her home and accompanied by a girl "we don't know," the mother wrote.

According to the public prosecutor's office, a murder investigation was initiated. According to those close to her, the surveillance cameras had recorded the girl entering the ten-story apartment building after school. After that it disappeared, they said.

According to the information, a woman is among the people who were taken into police custody in connection with the case. Images recorded by video surveillance cameras show her laboriously carrying away a suitcase that was later found with the body a few blocks away.

According to the AFP news agency, investigators also reported that the suitcase was found in the courtyard of the house where the girl's family lives and her father works as a janitor. The body of the twelve-year-old was therefore covered with towels. Next to the suitcase with the dismembered corpse were two smaller suitcases.

Three suspects were arrested near the site on Saturday night, and a fourth suspect was arrested in Bois-Colombes northwest of Paris in the morning. All four were taken into police custody, the prosecutor said. According to investigators, two more arrests were made in the afternoon. Two suspects were still at large on Sunday.

A forensics car was parked on the street in front of the family's home on Saturday morning, a reporter from the AFP news agency reported. The ten-storey building is located in a district of Paris' 19th arrondissement, which is home to both residential buildings and shops.

In front of the house people lit candles and laid flowers and cards. A mother in the neighborhood said she was afraid to leave her children alone on the streets in the neighborhood. "It's awful, awful," she said. The mother of a classmate of the dead said her son was no longer allowed to go to school alone. Psychological help should be offered to the students of the school from Monday morning. 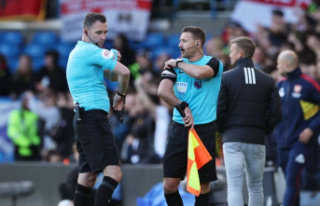