Geena Davis: Here's how the star turned down Jack Nicholson

The US actress Geena Davis (66) owes it to advice from Dustin Hoffman (85) that she was able to elegantly fend off Jack Nicholson's (85) advances at the beginning of her Hollywood career. 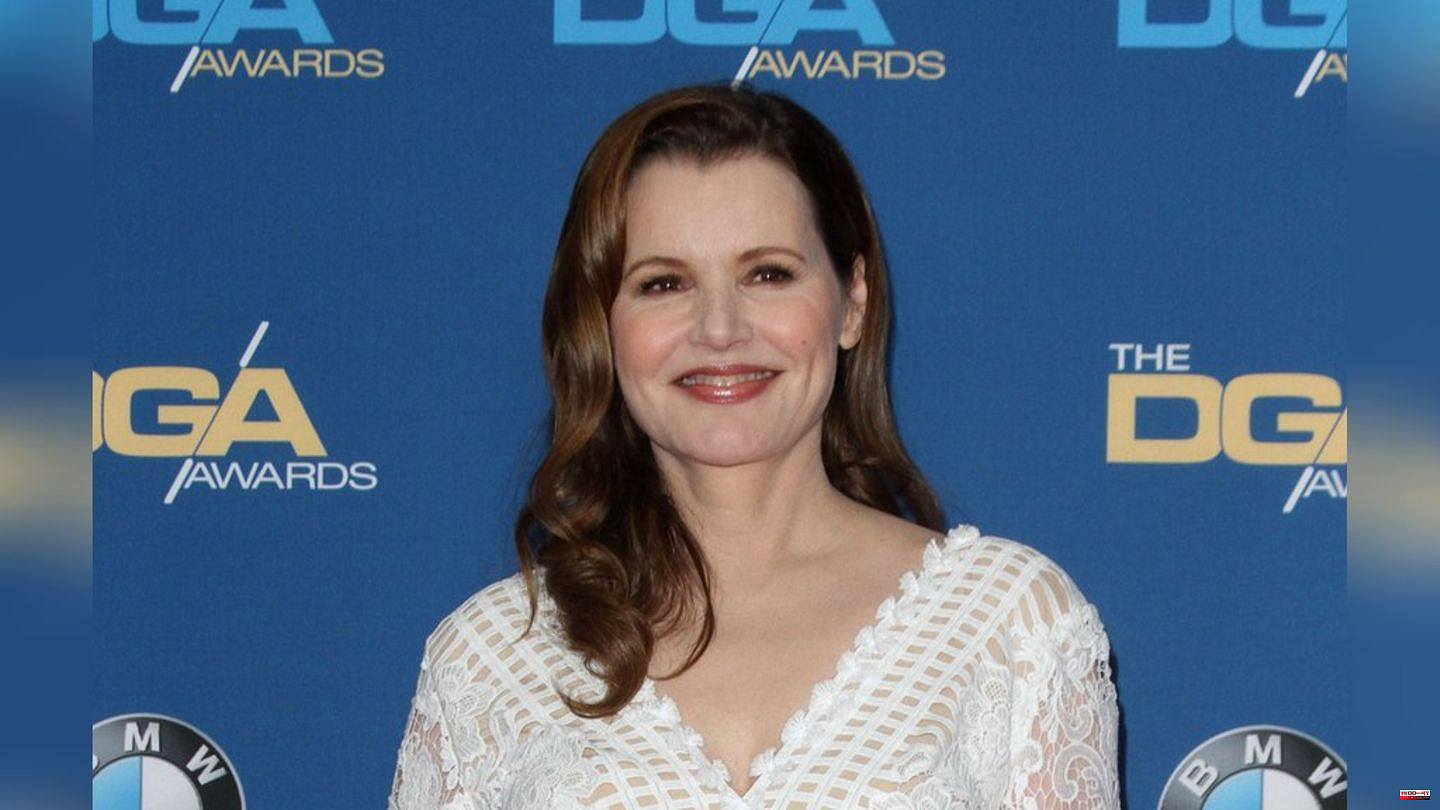 The US actress Geena Davis (66) owes it to advice from Dustin Hoffman (85) that she was able to elegantly fend off Jack Nicholson's (85) advances at the beginning of her Hollywood career. She writes that in her book "Dying of Politeness". She collaborated with Hoffman on her breakthrough film Tootsie (1982). He advised her never to start anything with male film partners. If a co-worker does attempt it, she should reply, "'Well, you're very attractive. I'd like to, but that would ruin the sexual tension between us.'"

Hoffman's advice was immediately applied after she dined with a couple of casting directors and Jack Nicholson after Tootsie: "Then one day there was a note under the door that said, 'Please call Jack Nicholson on this number '" The actress couldn't believe it, but complied. On the phone, Nicholson asked, "'Hey Geena. When is it going to happen?' I was like, 'Oh no — why didn't I realize this was about it?'" But she remained calm and recited Hoffman's words: "'Uh, Jack, I'd like to. You're very attractive,'" she said. "'But I have a feeling we'll work together at some point in the future and I would hate to ruin the sexual tension between us.' He was like, 'Oh man, where did you get that from?' So it worked."

In her book, Davis also writes about unpleasant experiences with Bill Murray (72). The two worked together on the film "A Crazy Brilliant Coup" in the early 1990s. The first meeting took place in a hotel room, with Murray allegedly using a massager on her against Davis's will.

He is also said to have yelled at her in front of the crew, the other actors and viewers during a shoot. "It was bad," Davis told The Times. "The way he behaved when we first met... I should have gone straight out or defended myself extensively, in which case I wouldn't have gotten the part." 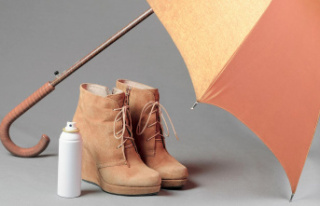 Longer durability: Impregnate shoes: This is how you...