Future of the Sussexes: Meghan in a dilemma: why her biggest problem is neither the royals nor the hatred of her opponents

For some, she is the self-determined woman who stands up for what she believes in. 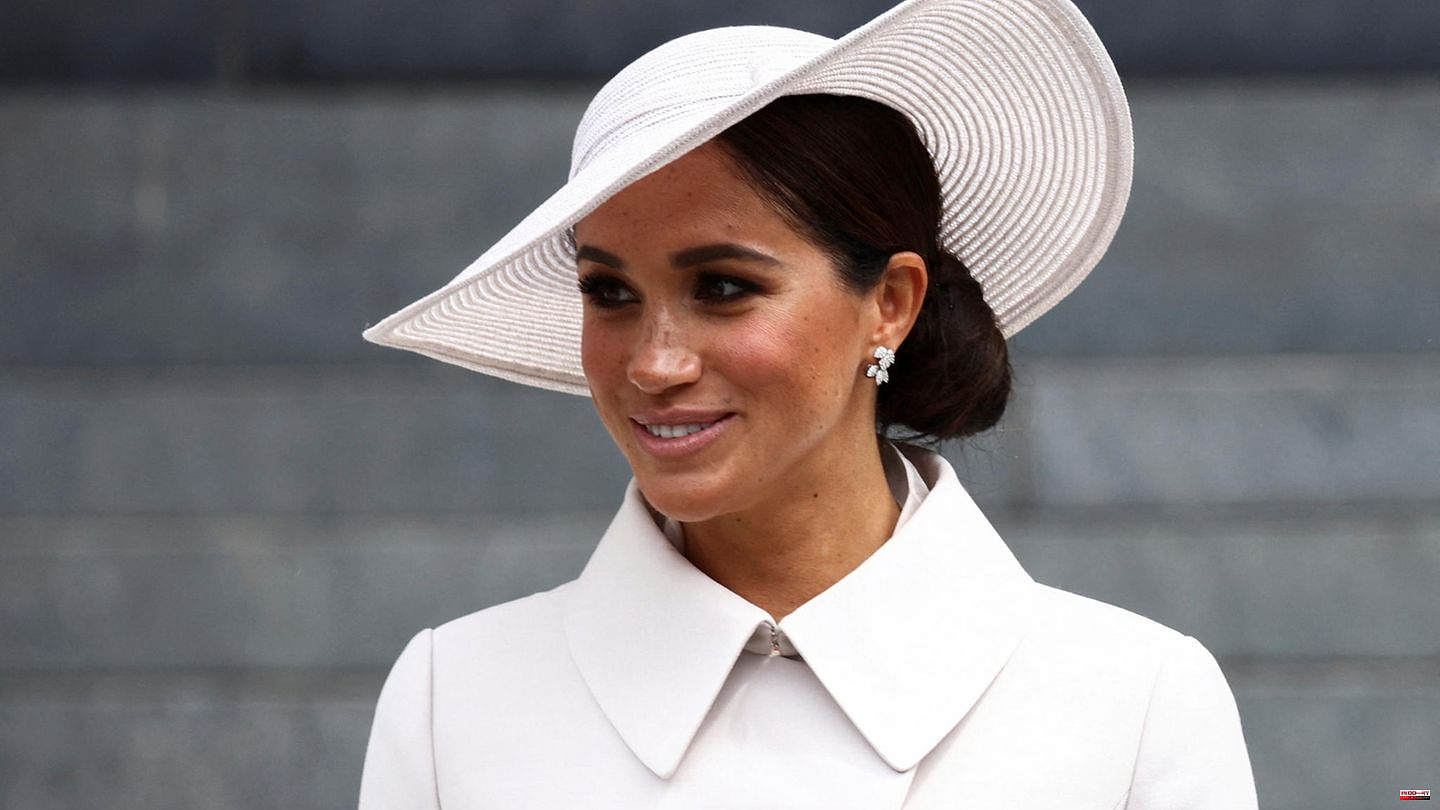 For some, she is the self-determined woman who stands up for what she believes in. For the others she is a pesky diva. Duchess Meghan polarized. But neither the royal family, who may not be on good terms with her, nor the negative press is really her problem.

Because Meghan got what she and Prince Harry wanted, namely their freedom and a life with their family that they can do for themselves. The only problem is: Now she has to find out what she wants to do with it. One thing is clear: Talking about the royal family over and over again and the things that have been done to them eventually becomes uninteresting for even the most ardent Meghan fans. In a few years, very few will want to read interviews with the Duchess, in which the 41-year-old teases the family in a pathetic way. Especially not when Meghan and Harry do this from their most privileged position while staying in a million-dollar villa in California. It is not without reason that the accusation that Meghan was caught in her victim role has been raised in recent weeks.

From a business perspective, Meghan has done a lot wrong over the past two years. Because her image is so connected to her time in the royal family that a separation is extremely difficult. But it is more important than ever.

Meghan finds herself in a marketing quandary. It has – thematically – pushed itself into a corner. How can she build her business in such a way that it works and continues to generate interest even without the royal family and royal issues? Everything Meghan and Harry have created so far is still deeply rooted in their time in the UK. Harry also continues to support the Invictus Games, a sporting event that veterans compete in. And Meghan talks to famous women in her podcast “Archetypes” about prejudices that she often felt herself – of course during her time as a royal.

Harry will also soon be releasing his memoirs and the couple's Netflix documentary is also due out - both heavily influenced by their time in the UK. But what then? What is the independent, royal-free path Harry and Meghan want to take?

An answer to this could be found in Meghan's first interview after the Queen's death, which she conducted with the industry magazine "Variety". The royal family also finds a place in it, with Queen Elizabeth II in particular being the topic at the beginning of the conversation. But Meghan looks less unctuous and offended than in her "The Cut" portrait from a few weeks ago. Instead, the Duchess seems constructive when she talks about her and Prince Harry's future career plans. At one point in the interview, she hints at what is important to her and Prince Harry: love. Sounds vague, at ease, but the Duchess elaborates in the interview.

"Our definition of love is very broad," she explains. "Love for your partner, love for yourself, love for the community and for the family. That's the basis for the kind of programs and documentaries that we want to do," explains the American. Then it becomes – finally, one might say – a little more concrete. Because apparently Harry and Meghan are also planning projects that are probably based on Meghan's Hollywood past. "With scripts, we want to think about how we can get out of the same space and do something funny! It doesn't always have to be that serious. Like a good romantic comedy. Don't we miss it? I miss it so much," she explains. "I've seen 'Harry and Sally' probably a million times. And all the Julia Roberts romantic comedies. We have to see them again," emphasizes the Duchess.

It sounds as if Meghan is sometimes aiming for a career as a (film) producer. A logical step that allows her to combine two things: her experience as an actress and her influence as a duchess. After two years of Megxit drama and a mutually ignominious mudslinging, a series of romantic comedies from the House of Sussex might be just what fans would like. From an entrepreneurial point of view, one can only advise the Duchess not to link their own image too much to the Royal Family. Otherwise she will remain trapped in her victim role forever. 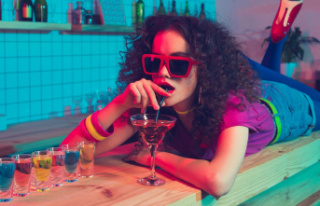