From the point of view of star designer Jean Paul Gaultier (70), the fashion world still has exactly one taboo. 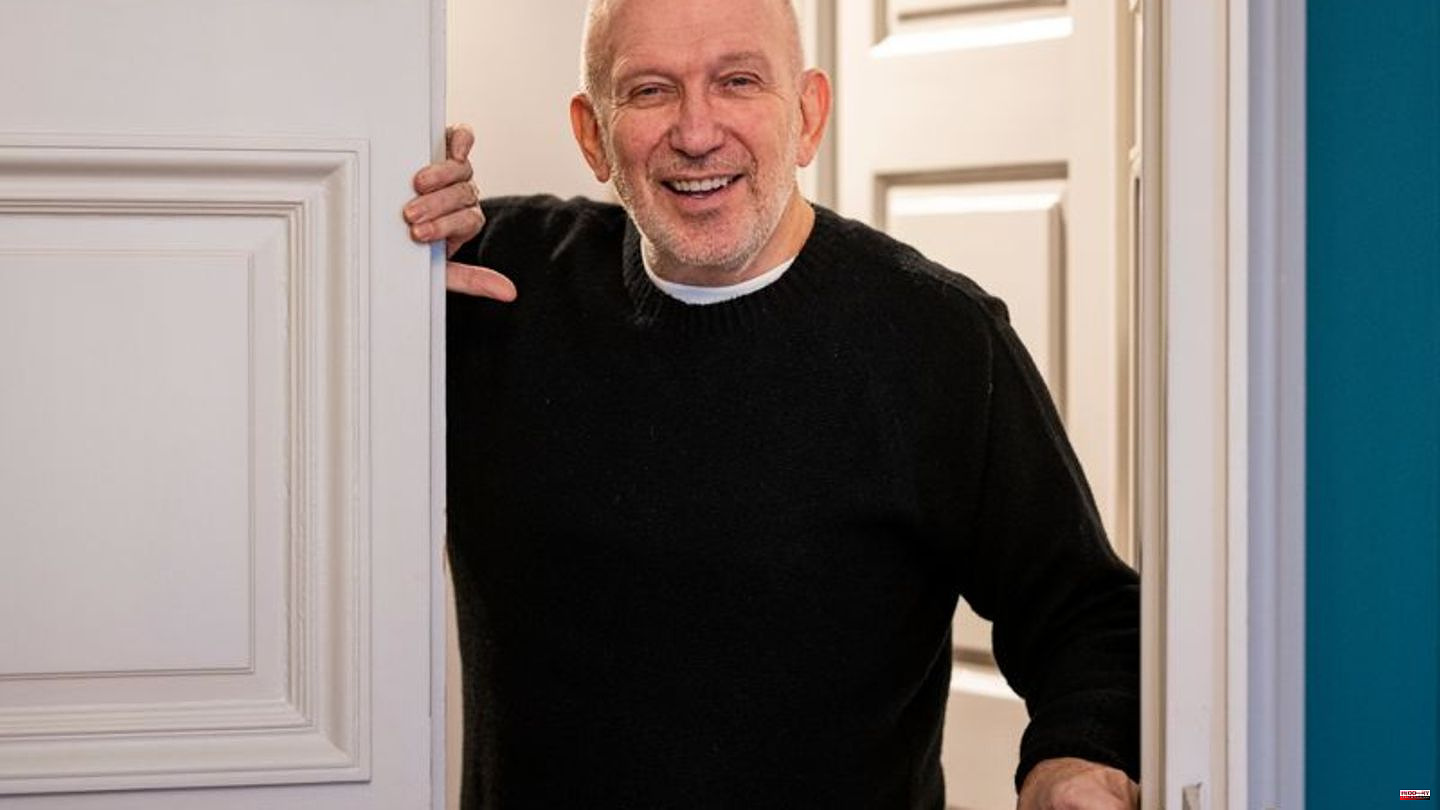 From the point of view of star designer Jean Paul Gaultier (70), the fashion world still has exactly one taboo. "Age is still a taboo in fashion. People probably still associate age with approaching death and that's why they don't like to see it that much. But that's a shame," he said in an interview with the German Press Agency Munich.

"I remember wanting to do a collection with only white-haired models - real white hair or gray hair, not wigs. A journalist told me at the time that she didn't think it would work because women don't want to identify with it. Man, that's wrong. We all walk this path at some point and that's why we have to change the way we look at old age."

The Frenchman, who put men in skirts and Madonna in her iconic gold corset, was one of the first to rely on models that did not correspond to the classic ideal of beauty, were fatter or smaller - and more diverse. It took a long time for other parts of the industry to follow Gaultier's example - "because people are slow," Gaultier told dpa. "For a long time there were certain rules and certain codes that defined the fashion world. And it takes a long time for something like this to change. It's similar to politics or public authorities. I'm very happy that people are more open today are, because I think there are many who are happy that people are so different."

"Enfant terrible" of the fashion scene

The French designer Jean Paul Gaultier shaped entire fashion decades and was long considered the "enfant terrible" because of his provocative, sometimes even scandalous designs. Two years ago, the now 70-year-old, whose name has also become a perfume brand, said goodbye to the catwalk with a big haute couture show - but not completely from the fashion world. Last year, for example, he appeared as a guest judge in Heidi Klum's casting show "Germany's Next Top Model" - and once again caused a stir with his designs because he put the young models in tight leather outfits.

Next year, Gaultier's "Fashion Freak Show" about his five decades in the fashion circus will be coming to Germany for the first time and can be seen from July 20th to 27th in Munich's Isar Philharmonic. "My Fashion Freak Show shows above all: We are all freaks and we are all beautiful freaks," said Gaultier. "Beauty is everywhere and comes in all forms: different genders, different bodies, different aesthetics." 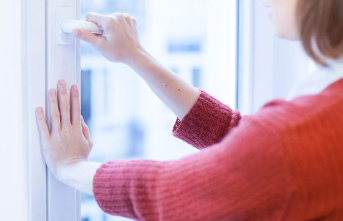